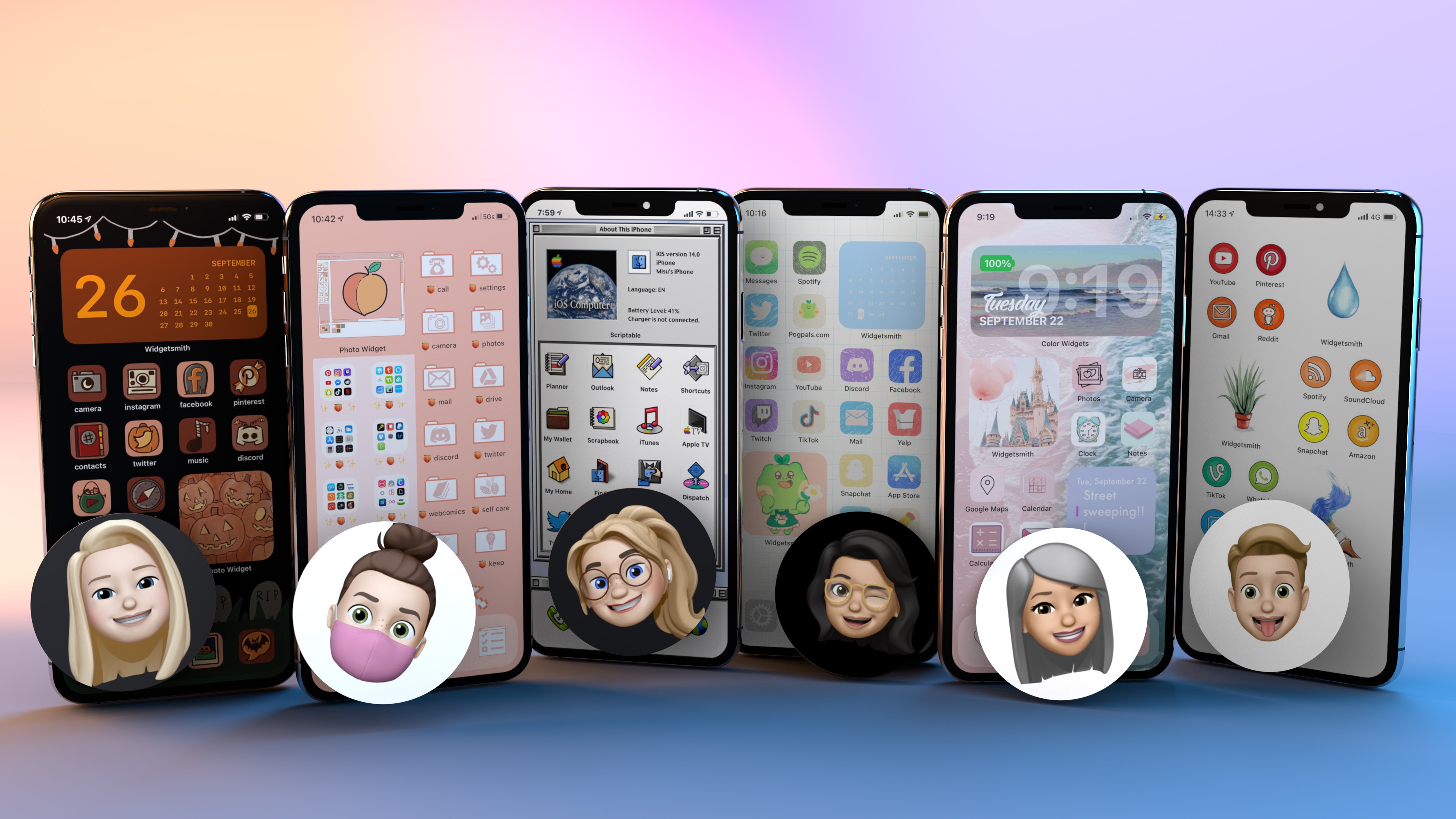 Allow me to wrap up this annual iOS and iPadOS review with a euphemism: 2020 has been a complicated year for everyone.

As far as our corner of the Internet goes, that includes Apple designers and engineers as well: no matter your opinion of the company, it’s remarkable they’ve been able to pull off the (early) release of iOS and iPadOS 14 and advance their app ecosystems in substantial ways without any major public disaster. I’m not asking you to feel sorry for a trillion-dollar company: I’m saying that operating systems are, at the end of the day, made by people. And the people who work at Apple made all of this happen despite 2020’s best efforts to disrupt everyone’s plans.

In the four months I’ve spent testing iOS and iPadOS 14, I’ve realized there are two different lenses through which these updates are best evaluated: the expert’s point of view and the public’s unexpected reaction.

For you, the knowledgeable iPhone and iPad user who’s read this review, iOS and iPadOS 14 may not go down in history as groundbreaking updates. Yes, widgets are the hot new feature and every app developer’s doing them, but, on the surface, you may think both iOS and iPadOS 14 mostly revolve around smaller app updates, a few design tweaks, and several quality-of-life enhancements. That was my impression too when I started testing iOS and iPadOS 14 last June. But I’m asking you to look beneath the surface and consider how Apple hasn’t put the future of its platforms on hold this year.

There are several underlying themes at play in iOS and iPadOS 14. With compact UI – a design direction we can see in Siri, Shortcuts, widgets, and more – Apple is preparing for a future where glanceable interfaces will be the primary information delivery method of wearable devices and pocket computers. The Home Screen is growing beyond a grid of app icons, turning into a dynamic, personalized, intelligent dashboard that provides us with useful data and organizes apps for us. Privacy, which has always been at the center of Apple’s mobile operating system, is increasingly becoming a design philosophy for every new feature on our devices. The iPad may have gotten the shorter end of the stick this year with no widgets on the Home Screen and no updates to multitasking, but Apple has still managed to provide developers with a new path to follow for their iPad apps, which can now be more easily developed as desktop-class experiences compatible with a variety of form factors, including the Mac.

From the perspective of an avid Apple news reader, iOS 14 may be remembered as “the widget update”, and that’s fine. But it’d be shortsighted to ignore the high-level concepts permeating this year’s releases, which I believe are driven by a company with a cohesive vision for what’s coming next.

At the same time, we should consider the general public’s enthusiastic reception of iOS 14 and third-party widgets. I’ll put it thusly: for the first time since I started reviewing iOS and iPadOS on an annual basis, I’ve seen all kinds of users – the millions of people who buy iPhones and usually don’t read these reviews – be excited about an iOS update and the potential of getting more out of their devices thanks to apps. And all of this, I think, comes down to the beautiful mix of customization meeting users’ creativity.

To many, the obvious explanation behind the explosion in popularity of widgets and custom Home Screens is pent up demand. After all, Android users have been able to customize their Home screens with widgets and innovative icon layouts for years while iPhone users had been left out in the cold, stuck with a rigid grid of icons that allowed for no personalization whatsoever. It’s like a lid has been lifted on customization this year and people are flocking in – Apple saw this coming, you may say, and it’s just a fad that will be forgotten quickly. That may be true, but I think there’s something deeper going on here.

2020 is the year in which our smartphones have become, even more than before, essential windows onto the outside world. We may not have been able to take beautiful pictures of landscapes or record our favorite artist’s performance at a concert because of the pandemic and lockdowns, but our smartphones kept us in touch with loved ones, allowed us to communicate with friends, teachers, and colleagues, and kept us entertained during challenging times of fear and uncertainty thanks to their endless stream of distractions. Despite our distance, smartphones have kept us close; despite the long days in lockdown, they’ve reminded us that life was, and will be once again, better.

The way I see it, the much-needed escapism provided by the smartphone in 2020 has inevitably led to a desire for more personalization. This, I believe, is at the core of why widgets, alternative icons, and custom Home Screens are resonating so much with people this year: it’s human nature to personalize our possessions and turn the things we build an emotional connection with into unique artifacts that can only be our own.

When I was a somewhat rebellious teenager, I decorated my bedroom with posters of my favorite rockstars and videogames, much to the chagrin of my parents, who couldn’t tell the difference between Carl Barât42 and Shigeru Miyamoto. You may have done the same with yours; or perhaps you customized your diary, or your bag with pins and patches, or your desktop computer with Winamp skins and alternative Aqua themes. No matter the context, personalization transcends the design of an object to produce something new altogether. And so in 2020, Victoria drew a custom icon pack for her iPhone running iOS 14; Misu turned theirs into a Mac-inspired desktop; Katie spent hours decorating her Home Screen with a theme based on peaches. The list of examples goes on and on, resulting in fun, wild, creative, sometimes ridiculous-in-a-good-way iPhone Home Screens like I’ve never seen before. People with all kinds of backgrounds, with diverse skill sets and preferences, are discovering that their favorite computer doesn’t have to look like what it was designed to be. For the first time in the history of iOS, they’ve been empowered to express themselves through the most important device in their lives.

The creativity that iOS 14 opened up, regardless of whether Apple expected it or not, isn’t a silly fad: it’s beautiful, inspiring proof of our ingenuity transcending technology and turning our most used computer, the smartphone, into millions of different permutations of it – one unlike the other, each telling a different story.

As time goes on, our devices are becoming more and more personal. They know more about our habits and we expect them to provide us with a never-ending supply of suggestions, data, and daily utility. But at the same time, iOS 14 proves that the future of our devices is also personalized, because no matter what’s happening around us, there’s always going to be something else we’ll want to see in our phone, music player, and Internet communicator: