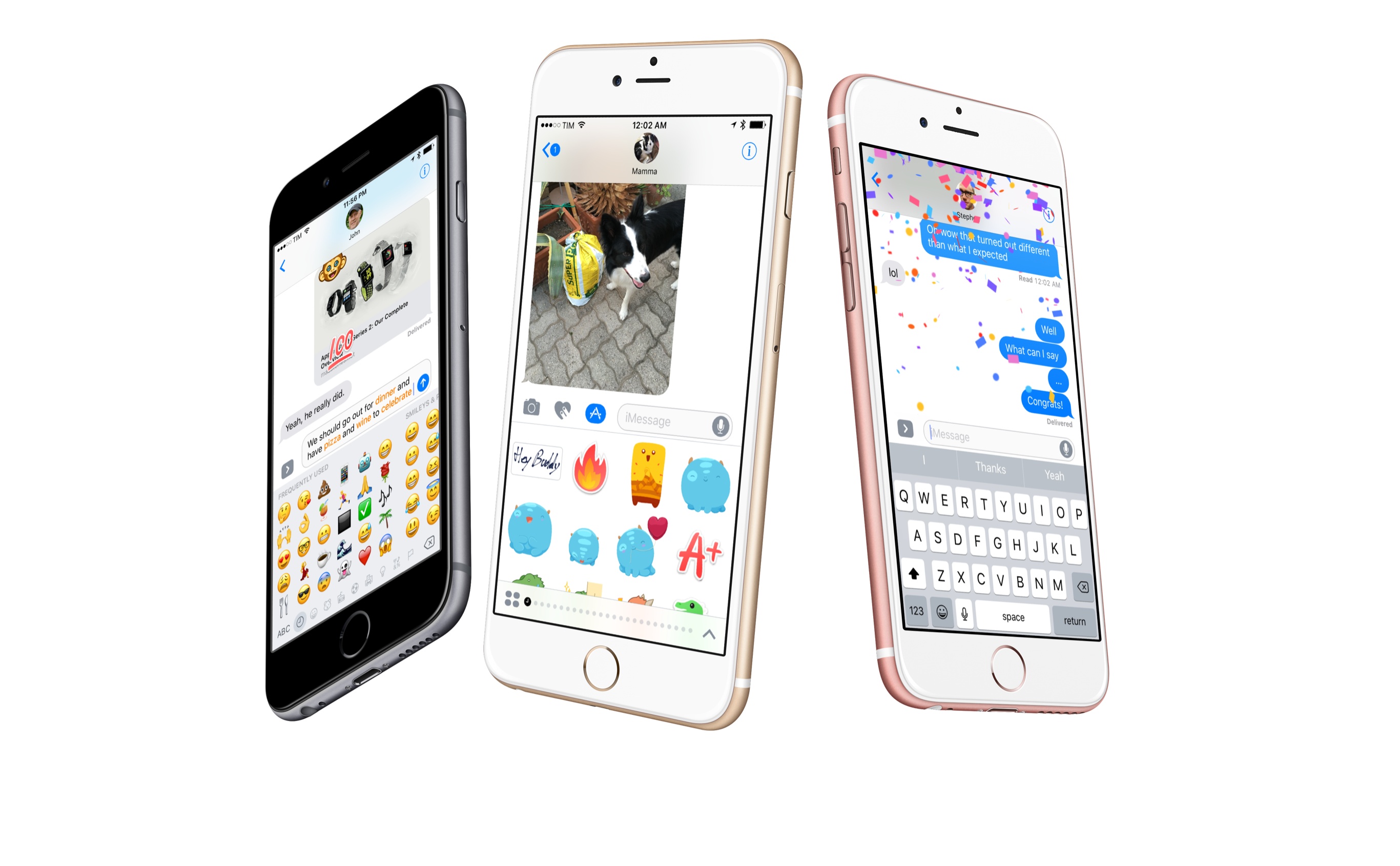 iMessage is a textbook example of how a feature can turn into a liability over time.

When it was introduced five years ago, iMessage promised to bring a grand unification of SMS and free, unlimited texting with media attachments. iMessage turned Apple’s Messages app into a single-stop solution for conversations between iOS users and those who would later be known as green-bubble friends. It was the right move at the time12, and it allowed Apple to have a communication service as a feature of iOS.

Over the last five years, messaging has outgrown texting. Meanwhile, iMessage (the service) and Messages (the app) have remained stuck in their ways.

Services like Facebook Messenger, WhatsApp, LINE, and WeChat haven’t only reached (or surpassed) iMessage in terms of users; as mobile-first messaging apps without SMS’ technical (and conceptual) debt, they have been able to relentlessly iterate on design, novel messaging concepts, notifications, and app integrations.

These companies, free of past constraints, have envisioned new ways to communicate. They’ve grown messaging apps into platforms, enabling others to extend them. And maybe some of the current messaging trends will turn out to be fads, but it’s hard to argue against Apple’s competitors with their numbers, cultural influence, and progressive lock-in. They’re no joke, and Apple knows it.

But I wouldn’t ascribe iMessage’s slow pace of evolution to its SMS legacy alone. Because of its end-to-end encryption and Apple’s strict policy on not storing sensitive user information, iMessage is by nature trickier to extend. Apple’s efforts in this area are commendable, particularly when you consider how the aforementioned services diminish in functionality once you add encryption.

However, security hurdles shouldn’t be an excuse for iMessage’s glaring shortcomings. As laudable as Apple’s stance is, most users aren’t willing to put up with an app that feels old. They want to liven up conversations with rich graphics and apps. They want messaging to be personal. Technologists won’t like this, but, ultimately, people just want a modern messaging app that works.

The time has come for iMessage to take the next step.

From a user’s perspective, it’s fair to say that Apple has been too complacent with iMessage. The service is by no means a failure – it serves hundreds of millions of users every day. But those metrics don’t matter when stasis yields something worse than numbers alone: cultural irrelevancy. That iMessage, as many see it, “is just for simple texting”.

The time has come for iMessage to take the next step. With a willingness to welcome developers into its most important app, and without giving up on its security ideals, Apple is reshaping how users can communicate, express themselves, and share. With iMessage in iOS 10, Apple is ready to embrace change.