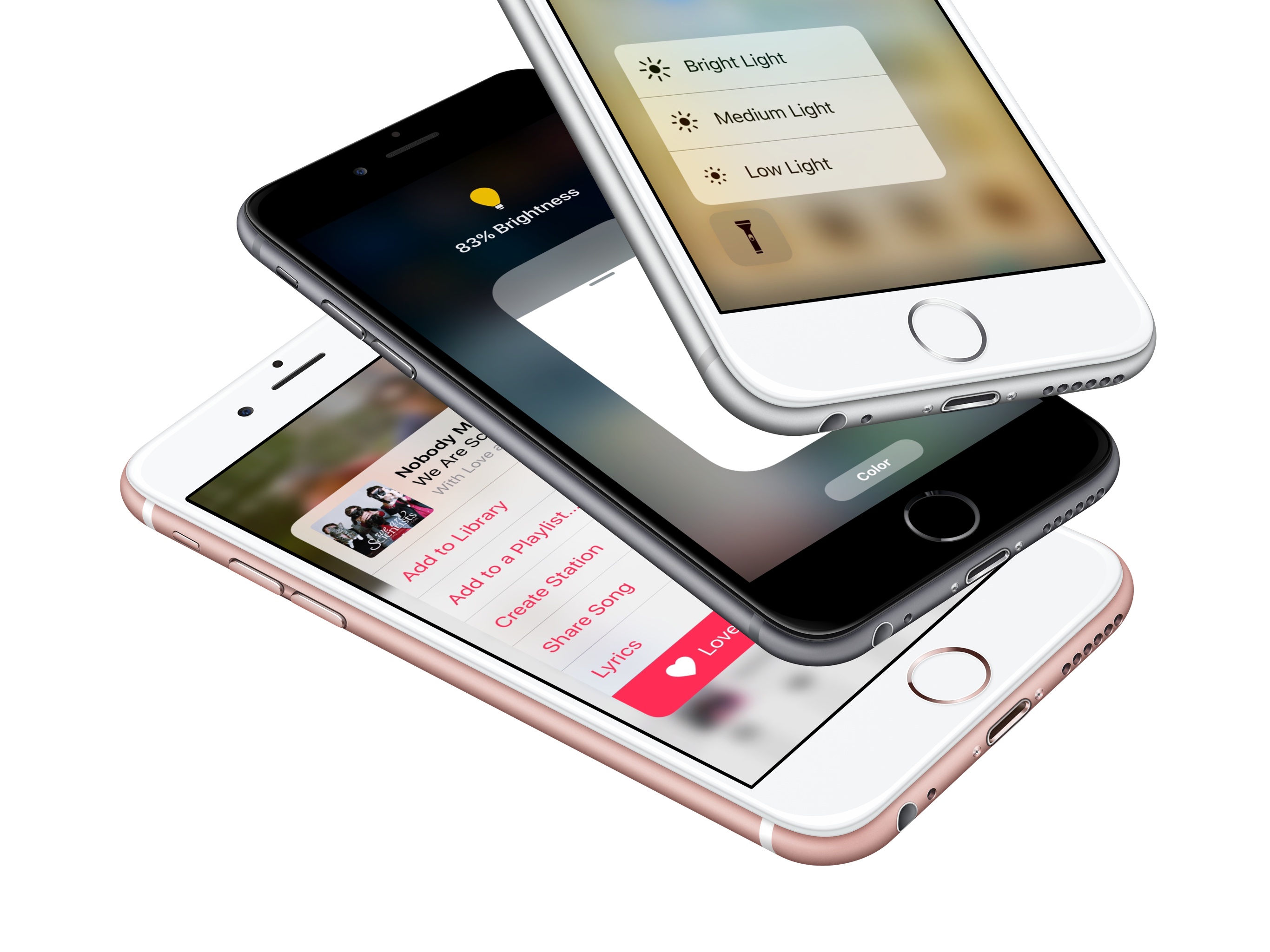 As it’s evident by now, Apple has increased the presence of 3D Touch in iOS 10. On top of notifications, Control Center, and the Home screen, 3D Touch actions have been brought to more apps and system features.

Like on the Apple Watch, you can press on the Clear button in Notification Center to clear all notifications in one fell swoop. Finally. 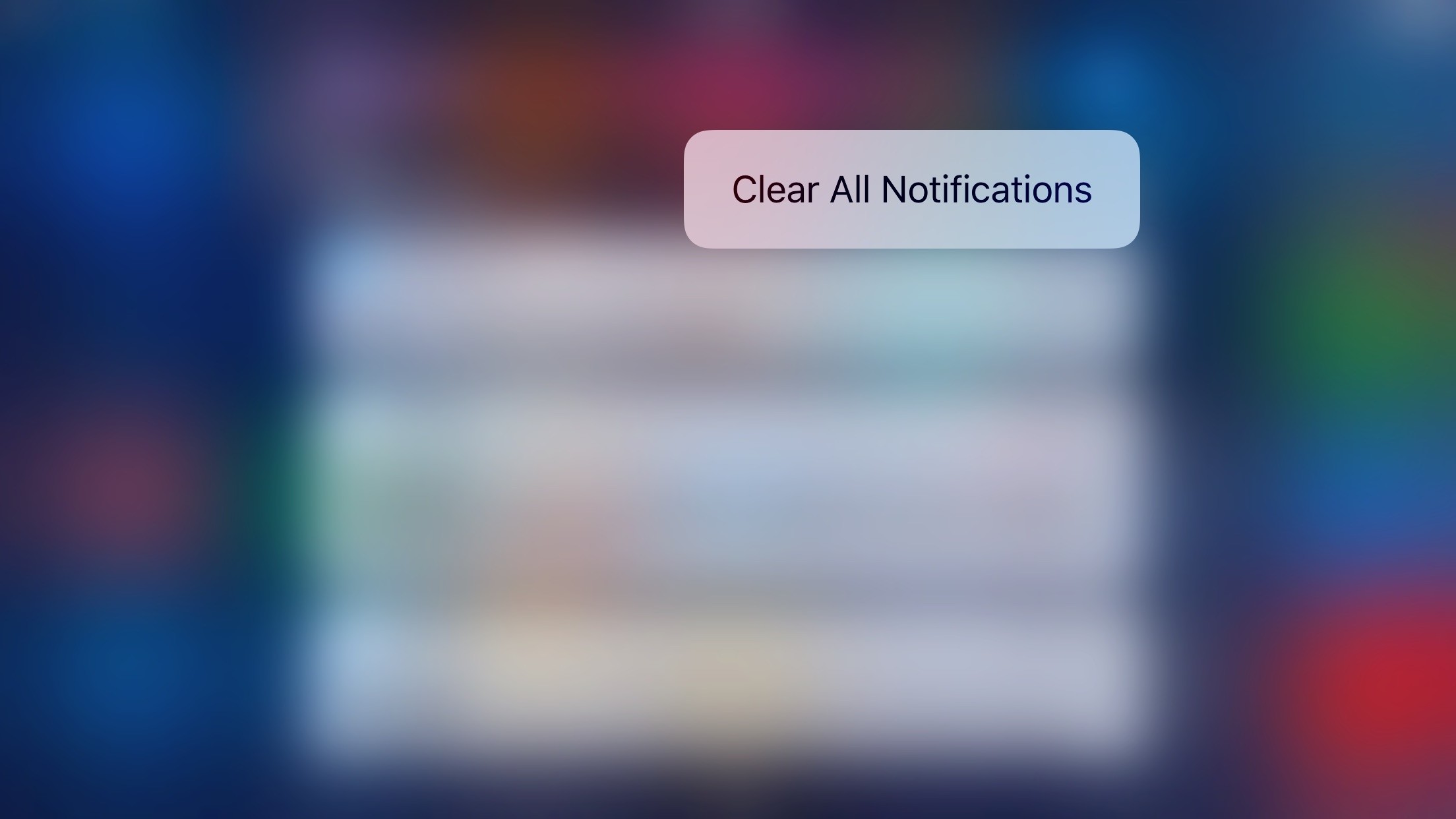 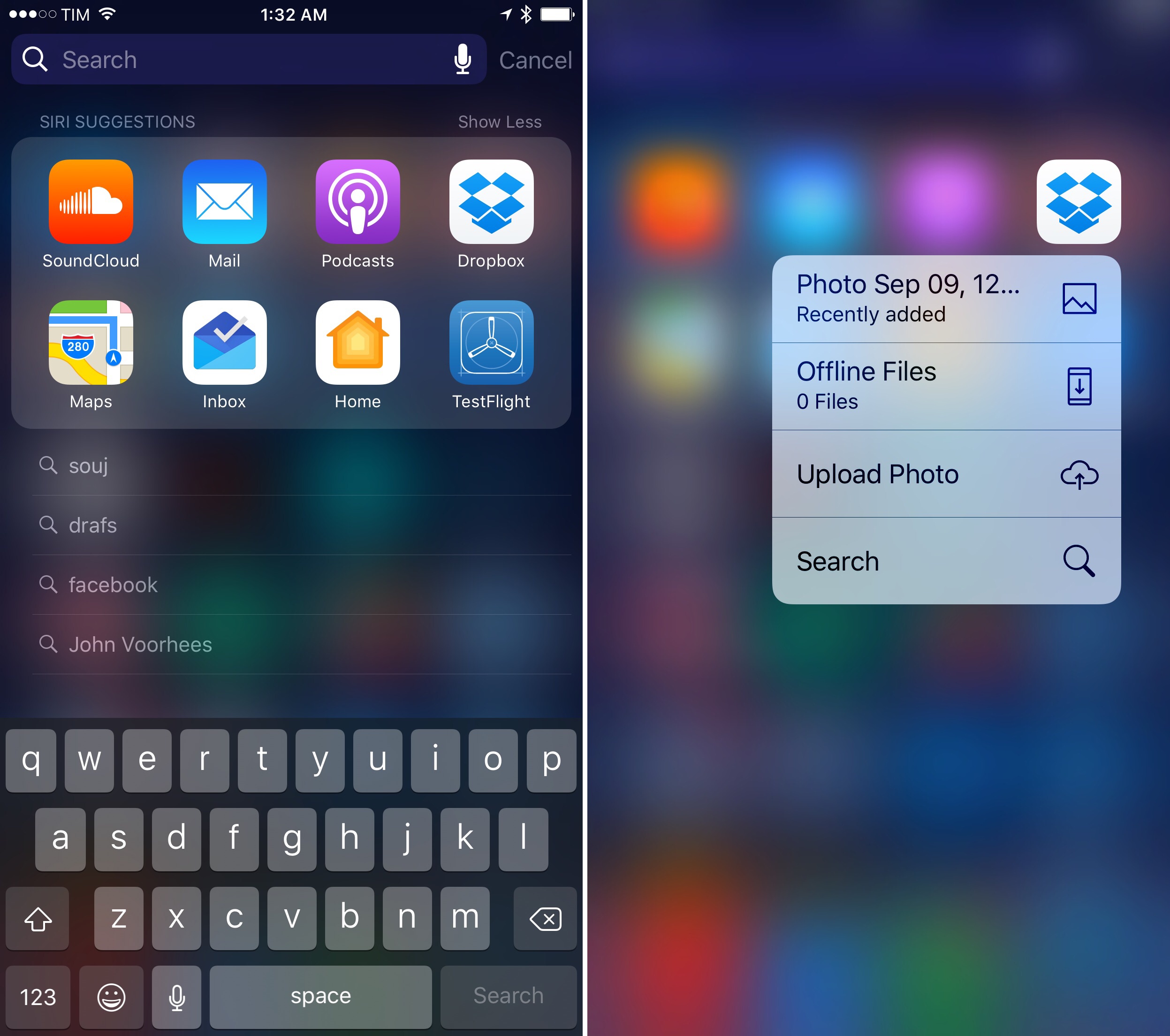 Among many changes, Apple Music has been given the extended 3D Touch treatment with a contextual menu for selected items and playback controls. Pressing a song or the bottom player brings up a list of options that include adding a song to a library, liking it, saving it to a playlist, or opening lyrics.

When downloading apps from the App Store or restoring a device from an iCloud backup, you can press on an in-progress download to pause it, cancel it, or prioritize it over others.

iOS 10 automatically adds a Share button to an app’s quick action menu on the Home screen to share its link with friends. Presumably, this is meant to bolster app discovery and sharing among users.

Pressing on the icon of a TestFlight beta app shows a shortcut to send feedback to the developer via Mail.

The pervasive use of 3D Touch in iOS 10 proves Apple wants it to be an essential iOS feature. After using iOS 10, going back to iOS 9 feels like missing several layers of interaction.

This creates an even stronger tension between 3D Touch-capable iPhones and devices without it. Right now, Apple is resorting to swipes and long-taps to simulate 3D Touch on iPads and older iPhones; will they always be able to maintain backwards compatibility without making more features exclusive to 3D Touch?