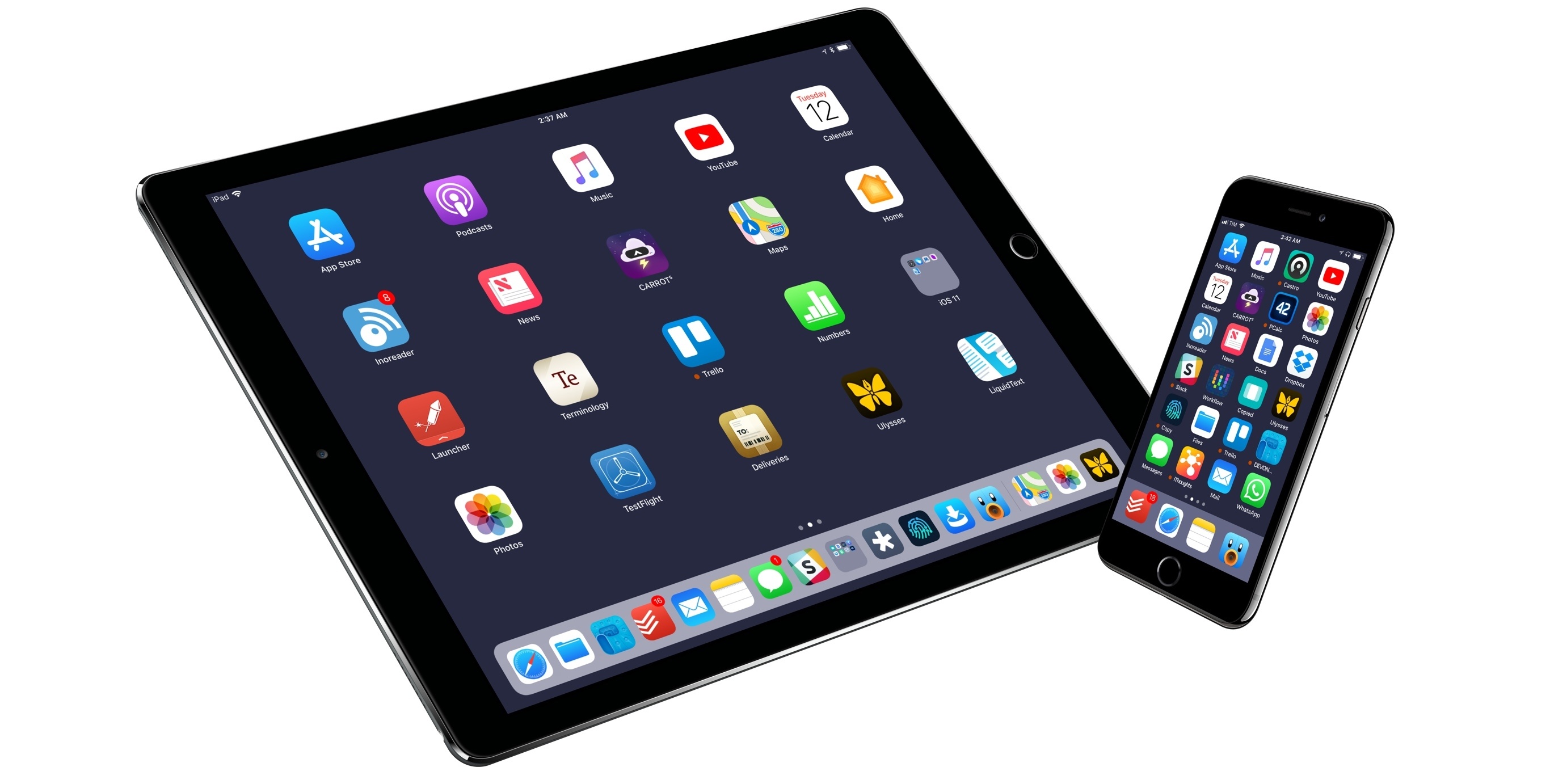 iOS 11 is a tale of two platforms entangled in a technological duet – each in the spotlight, both reaching for a greater vision. It’s the story of two protagonists walking different paths with the same purpose: understanding where the ‘computer for the rest of us’ is headed next.

At a high level, iOS 11 exudes a penchant for pragmatism – an eagerness from Apple to optimize core system features for how people use them, rather than how designers idealize them. The simplified setup process, single-page Control Center, screenshot editing tools, and built-in Files app are tacit admissions of the fact that, despite Apple’s best intentions, users struggled to grasp certain aspects of the iOS experience.

This strategy encompasses iOS’ entire lineup, but it’s most evident on the iPhone, where simplicity is paramount and a direct enabler of this year’s reimagined iPhone X. A refreshed design language – though still unfinished – amplifies the sense of navigation and context; the redesigned Control Center and unified notifications have been instrumental in shipping an iPhone primarily controlled by vertical gestures. Apple’s job was to make these changes equally appealing and reasonable for users of old iPhone hardware, and they largely succeeded. For the most part, iOS 11 is faster, more intuitive, and more obvious than iOS 10.

The iPhone’s narrative in iOS 11 is also characterized by other themes: new roles for iCloud; mobile photography being future-proofed with new formats and a depth API; and most notably, the adoption of machine learning and augmented reality as conduits for new app experiences crafted by iOS developers. Even if it’ll take years for these technologies to reshape our daily interactions with apps, the message is clear: the biggest technical changes in iOS 11 aren’t just about making a better iPhone, they’re aimed at letting the iPhone perform tasks no other computer has – not at this scale, and not as elegantly. The goalposts keep moving, but a decade after its debut, the iPhone’s OS is still chasing the future.

On the other end of the iOS 11 spectrum, we have to relearn the iPad.

From multitasking to drag and drop, changes to iPad in iOS 11 are imbued with a new mindset. Multitouch can be more than a facilitator of simple interactions – it can also be exploited to adapt complex PC paradigms to a new era, rethinking them for a new generation of users. The iPad in iOS 11 is a recognition of how much the Mac got right in its youth, as well as a realization that the future can’t retrofit the past.

Beyond the technical achievements of new frameworks and functionalities, this is Apple’s most important accomplishment in iOS 11. The company has shown that the Mac can inspire a new direction for the iPad without compromising its original vision.

Considered through this lens, every iPad feature in iOS 11 was neither created nor discarded in the first place, only remixed. Files is a Finder for the age of extensions, cloud services, and touch navigation. Drag and drop reinvents a decades-long idea with multitouch and app integrations. Slide Over, the dock, and spaces are paving the road for a modern breed of simplified, yet empowering takes on multitasking.

With this delicate balancing act, the old and new coexist in iOS 11 for iPad. The tablet’s classic ease of use, infused with new capabilities to be learned and mastered; the Mac’s finest qualities, now reimagined for a different future.

There’s a stigma in technology attached to appreciating the past. But sometimes, looking back is the best way to figure out where you’re going next. With iOS 11, the iPad is stepping into a beautiful unknown – armed with experience, and daring to leap forward.