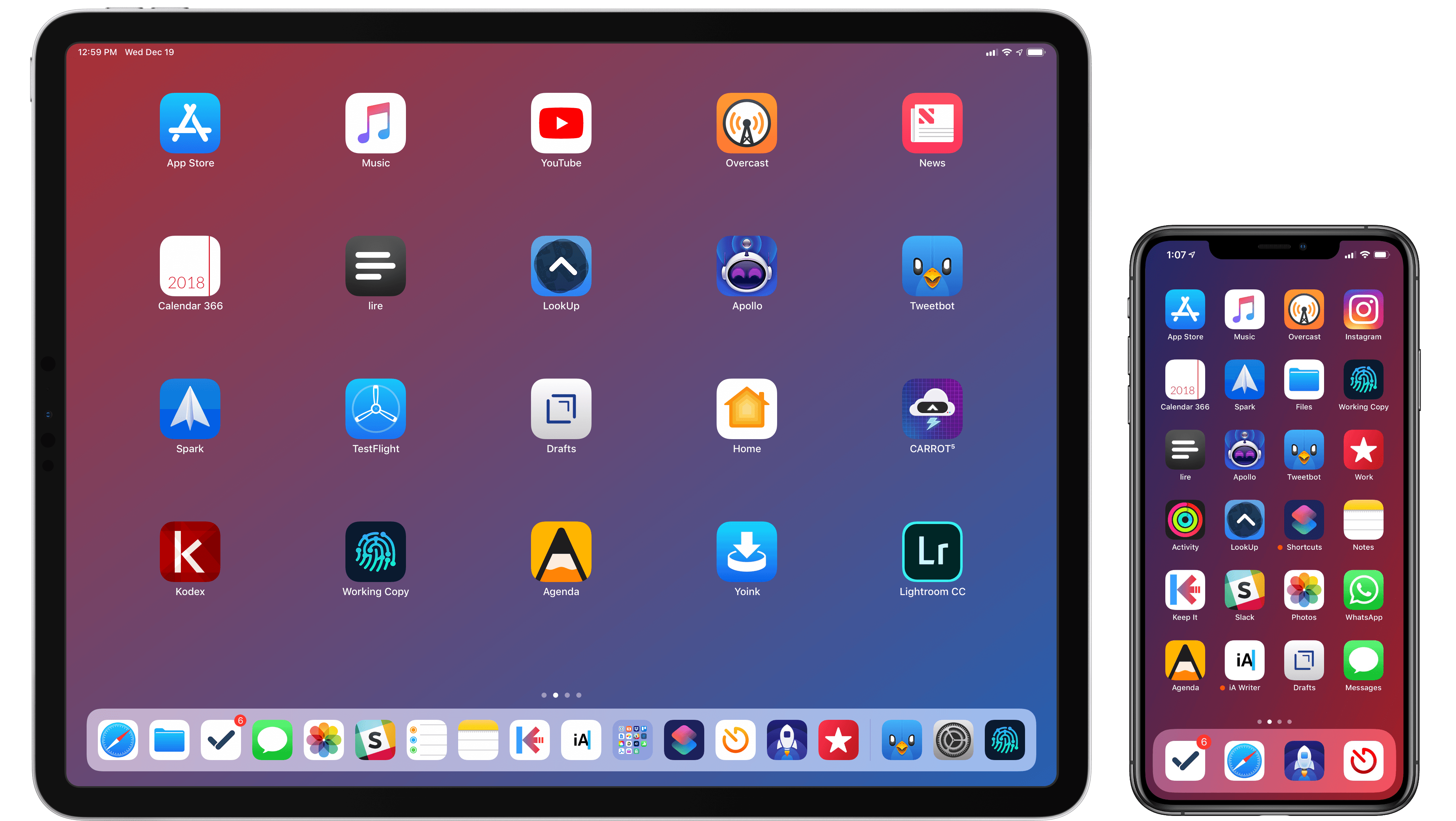 Putting together my annual list of Must-Have iOS Apps is an exercise in analyzing the trends of the year and considering which ones had the biggest impact on how I use my iPhone and iPad. Two years ago, it was web services and open APIs; last year, I focused on collaboration with the MacStories team and making my workflow consistent across devices; this year, there isn’t a single overarching theme behind this list, but rather a collection of trends and changes that I’ve observed over the course of 2018.

First and foremost is the switch to a subscription-based business model by some of my favorite apps. As we noted in our look at the modern economics of the App Store earlier this year, it is becoming increasingly challenging for indie developers – the ones who make the apps we tend to use and cover most frequently on MacStories – to find a balance between reaching new customers with paid app updates and supporting an app over the span of multiple years for existing users who already paid once.

A subscription seems like an obvious solution: new customers can try an app for free and later decide to subscribe; longtime users of an app get to support their favorite app over a longer period of time; developers are more incentivized to keep making an app better thanks to the financial security provided by an ongoing revenue stream. Recurring subscriptions for all apps launched two years ago just before WWDC, and it feels like we’ve only now reached a point where more and more developers are willing to experiment with them. This major shift in app pricing wasn’t always met favorably by longtime users of existing apps, which has resulted in developers testing different approaches such as optional subscriptions, bundles containing subscriptions and In-App Purchases, or even multiple ways to unlock the same features. In looking at the apps included in this list, I was surprised by how many now include some form of recurring subscription; I think this transition will only become more prominent in 2019.

The second trend I noticed in my usage of third-party apps is a strong preference for those that fully embrace modern iOS technologies. From Siri shortcuts (by far, the most important iOS developer framework of 2018) to Files integration and support for external keyboards on iPad, I tend to prioritize apps that eschew proprietary functionalities and adopt native APIs such as iCloud, the Files document browser, or Reminders. With iOS growing more powerful and complex each year, I think it’s only natural that I’ve stuck with apps that shy away from Apple-provided solutions as little as possible; those frameworks are always going to be more integrated with the rest of the system than any alternative a developer can come up with, and I seek that level of integration because I enjoy the comfort of an ecosystem where all the pieces work well together.

Lastly, I’ve noticed some overall changes in the kinds of apps I consider my must-haves for iPhone and iPad. In the “pro” app department, the Photography and Development lists have grown to include apps such as Lightroom, Scriptable, Darkroom, and Halide – all new entries this year. One of my goals with the new iPad Pro is to use it as a workstation for editing photos and programming my own little additions to iOS; I felt like my increased usage of these apps warranted some changes in the annual picks. You will also find more apps designed to interact with macOS as a result of my purchase of a Mac mini (which I’m using as a home server for various tasks) and different utility apps as some of the old ones have been replaced by Shortcuts. An app that, by the way, I can no longer include in this roundup due to my self-imposed rule of not featuring Apple apps because they’re kind of obvious choices for an iOS user (this also applies to Shazam, officially acquired by Apple this year).

Below, you’ll find a collection of the 60 apps I consider my must-haves on the iPhone and iPad, organized in nine categories; whenever possible, I included links to original reviews and past coverage on MacStories. What you will not find is the usual list of awards for best new app and best app update, which we’ve relaunched as a team effort under the MacStories Selects name this year. Instead, at the end of the story you’ll find my App of the Year, which is also joining MacStories Selects as an award that recognizes an overall outstanding iOS app that had a profound impact on my workflow over the past year, regardless of its release date.

END_OF_DOCUMENT_TOKEN_TO_BE_REPLACED

Over the course of a year, the MacStories team tries hundreds of apps. We test them, live with them, poke, prod, and break them, and then we write and talk about them. Collectively, it amounts to thousands of hours of thought and analysis that on a macro level seeks to answer the question: what makes a good app? There’s no single factor or simple formula; if there was, nearly every app would achieve greatness. But after evaluating as many apps as we have, each of us has a fine-tuned instinct for standout apps when they come onto our radar.

We write about lots of terrific apps, but every year a handful stand out as exceptional. The precise quality that sets an app apart is often harder to identify than the app itself. Some are apps that push the boundaries of Apple’s OSes into new territory, while others are fresh takes on old problems. Despite the millions of apps on the App Store, every so often an app emerges that is truly inventive and opens up a whole new category of apps.

This year, we’re starting something new to celebrate those apps that stand out from the pack with a new feature we call MacStories Selects. For this inaugural year, we are covering three app categories: Best New App, Best App Update, and Best New Game. Along with a top pick for each category, we have selected runners-up that also stood out from the crowd. Before the end of the year, we’ll reveal two other components of MacStories Selects as well:

In making today’s app picks, we only looked at titles released in 2018. In addition, for Best App Update we evaluated each stand-alone update independent from any others, as opposed to aggregating updates from throughout the year.

Selects is something new for us here at MacStories that we expect to grow over time. We hope you enjoy. Now, on to our picks…