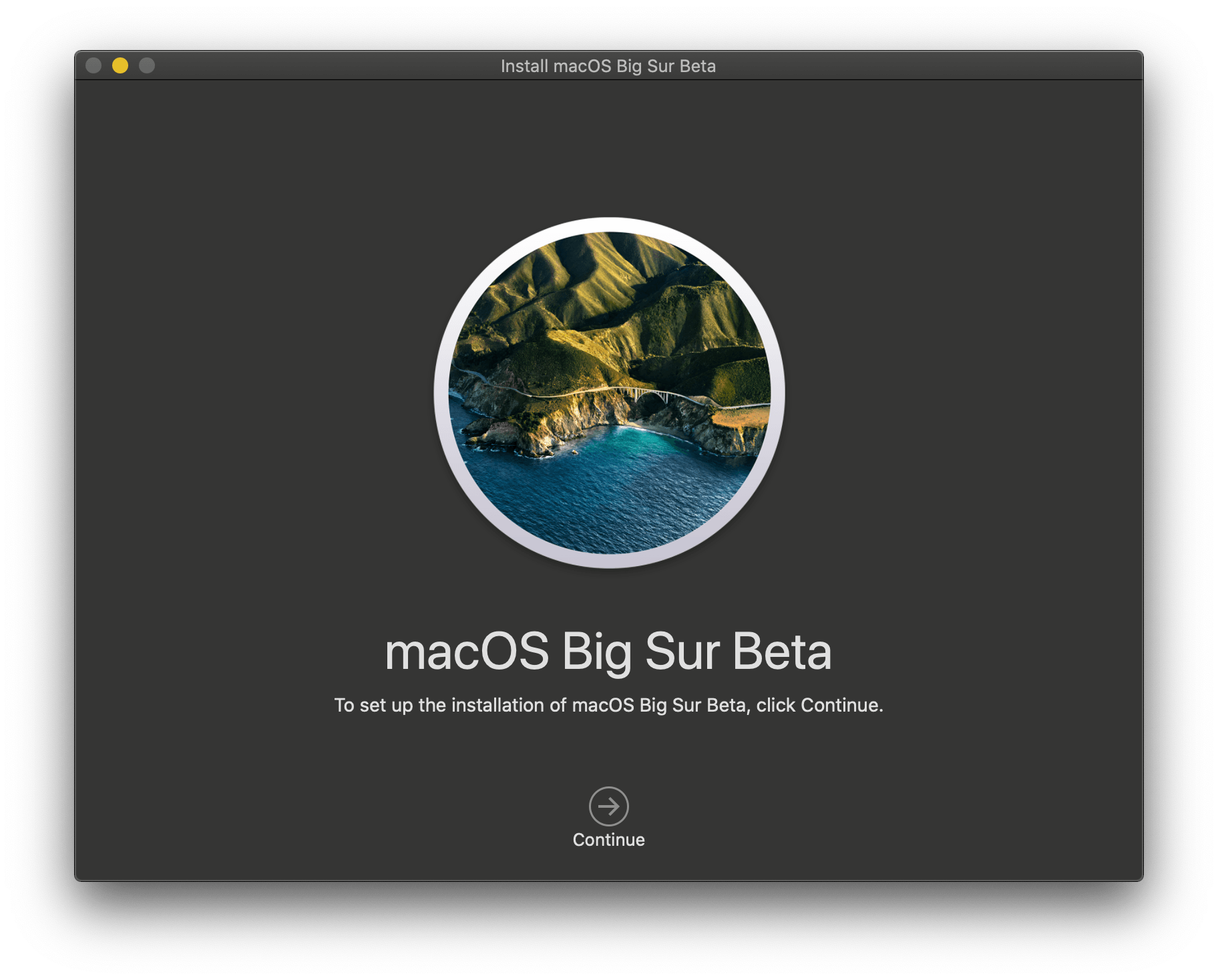 Every year, testing a new version of macOS is a balancing act. Although I have had good luck historically with macOS betas, there’s inherently more that can go wrong than with iOS or iPadOS. Macs interface with a wider variety of peripherals than iPhones and iPads, which sometimes conflict with macOS betas. Also, third-party apps distributed outside the Mac App Store aren’t prevented from using private Apple APIs that are more likely to break with beta releases. As a result, I spent most of my summer after WWDC straddling Catalina and Big Sur.

For a lot of the summer, I spent about half of my week using Big Sur and the other half with Catalina. As in past years, the primary reason for the setup was podcast recording and editing. I’m very cautious about recording and editing on a new OS until I’m sure the apps I rely on are stable.

I switched back and forth between Catalina and Big Sur on my 2018 Mac mini with a 3.2GHz 6-core Intel Core i7 and 32GB of RAM using an external Samsung T7 1TB SSD. As the summer wore on, I also installed Big Sur on the internal SSD of my 13” 2016 MacBook Pro to get a sense of how the update performs on an older laptop and try the new battery management functionality in System Preferences. By the time summer turned to fall, I had switched most of my Big Sur work to that MacBook Pro, primarily because it gave me the freedom to work away from my desk.

I also installed Big Sur on a 2014 Mac mini, the oldest compatible Mac I own, to get a sense of how the update runs on even older hardware. However, the vast majority of the work I’ve done on Big Sur has been on my 2018 Mac mini and the 2016 MacBook Pro.

For more on the setup I used to juggle Catalina and the Big Sur betas side-by-side as I tested Big Sur and wrote, edited, and took screenshots for this review, check out this week’s issue of MacStories Weekly, the email newsletter we publish each week for Club MacStories members.

Big Sur supports fewer generations of MacBook Airs, MacBook Pros, Mac minis, and iMacs than Catalina, but backward compatibility remains strong despite Apple’s announcement that the company’s moving away from Intel-based Macs. For some models, that means compatibility stretching back seven years.

I’ve been happy with Big Sur’s performance on all my Macs. Going into any OS update, I generally expect performance to be about the same year-over-year on recent hardware, which has been my experience using Big Sur on my 2018 Mac mini. Throughout the betas, my mini never felt sluggish. 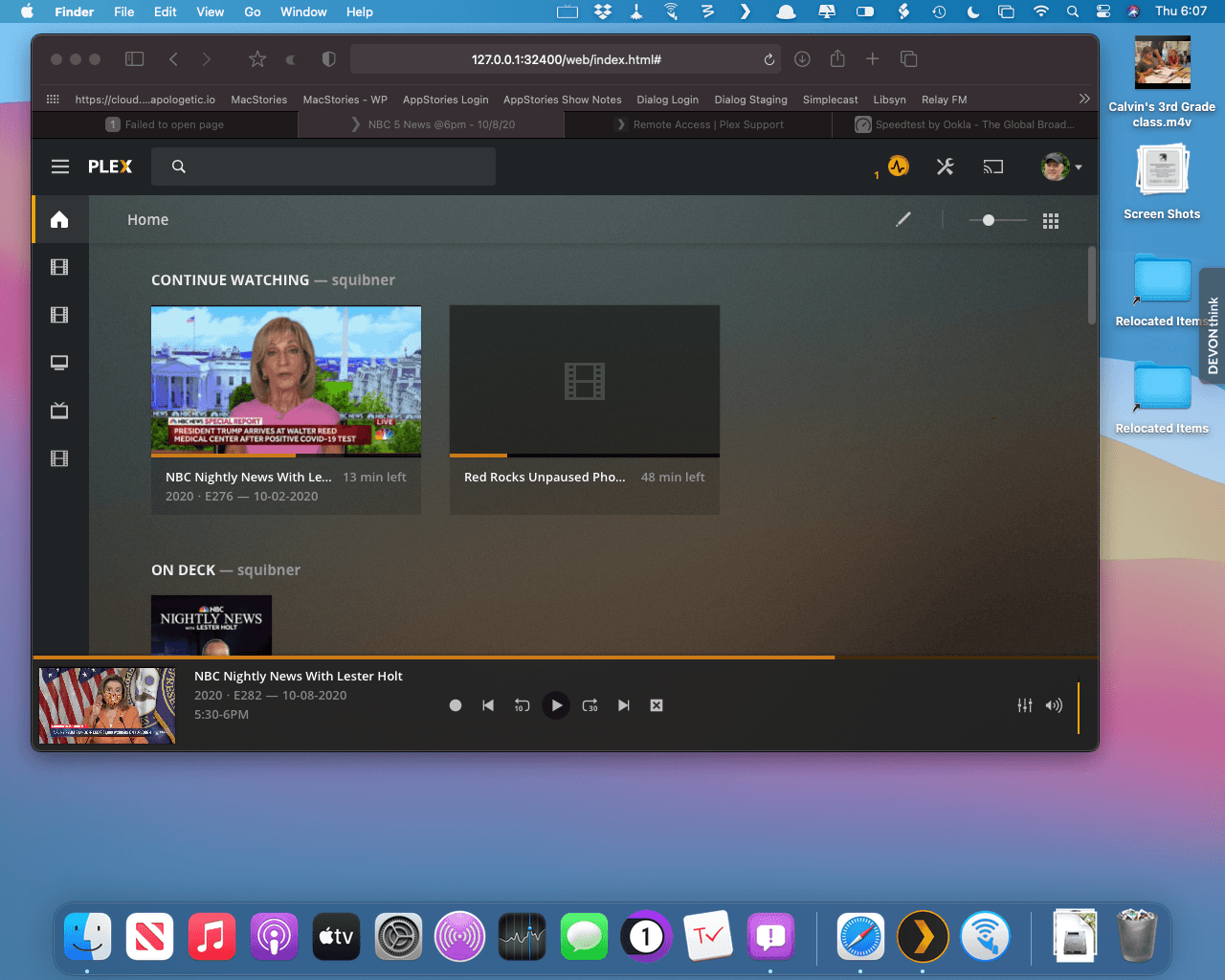 My expectations were lower for the 2014 Mac mini and 2015 and 2016 MacBook Pros, which were already showing their ages running Catalina. It’s worth noting that I don’t use these other Macs very much. The mini acts as a headless Plex server, the 2016 MacBook Pro is my backup Mac that I also use for traveling, and the 2015 MacBook Pro hardly gets used at all anymore.

An OS update can’t perform miracles, breathing new life into old machines, but all three of my older Macs are running better than I expected and at least as well as they ran under Catalina. My three older Macs definitely struggle a little these days, but that was true before the Big Sur update.

Of my aged Macs, I was most impressed with the 2014 mini, which has a 256GB SSD, a 2.6 GHz Dual Core i5 processor, and 16GB of RAM. The mini started life as a writing machine but handles its current role well as a Plex server that serves live TV via an HDHomeRun. I run the mini headless and access it over my wired network using Screens. The machine is rarely running anything but Safari to manage the Plex server, but even so, Big Sur felt snappy as I used Safari and tested several other apps.

Every time I open my 2015 MacBook Pro, I wish for a 15” iPad Pro. The big Retina screen is amazing, but it’s also a big, bulky machine that isn’t as portable as I’d like.

As with my 2014 mini, I didn’t expect much when I updated my 2015 MacBook Pro from Sierra all the way to Big Sur, but I was pleasantly surprised. The machine has a 2.5 GHz quad-core i7 processor, 16GB of RAM, and a 512GB SSD. That’s a significant step up from the 2014 mini, and according to Geekbench scores, it performs better than my 2016 MacBook Pro on both single-core and multi-core tests, which I confirmed with my own testing while running Big Sur. 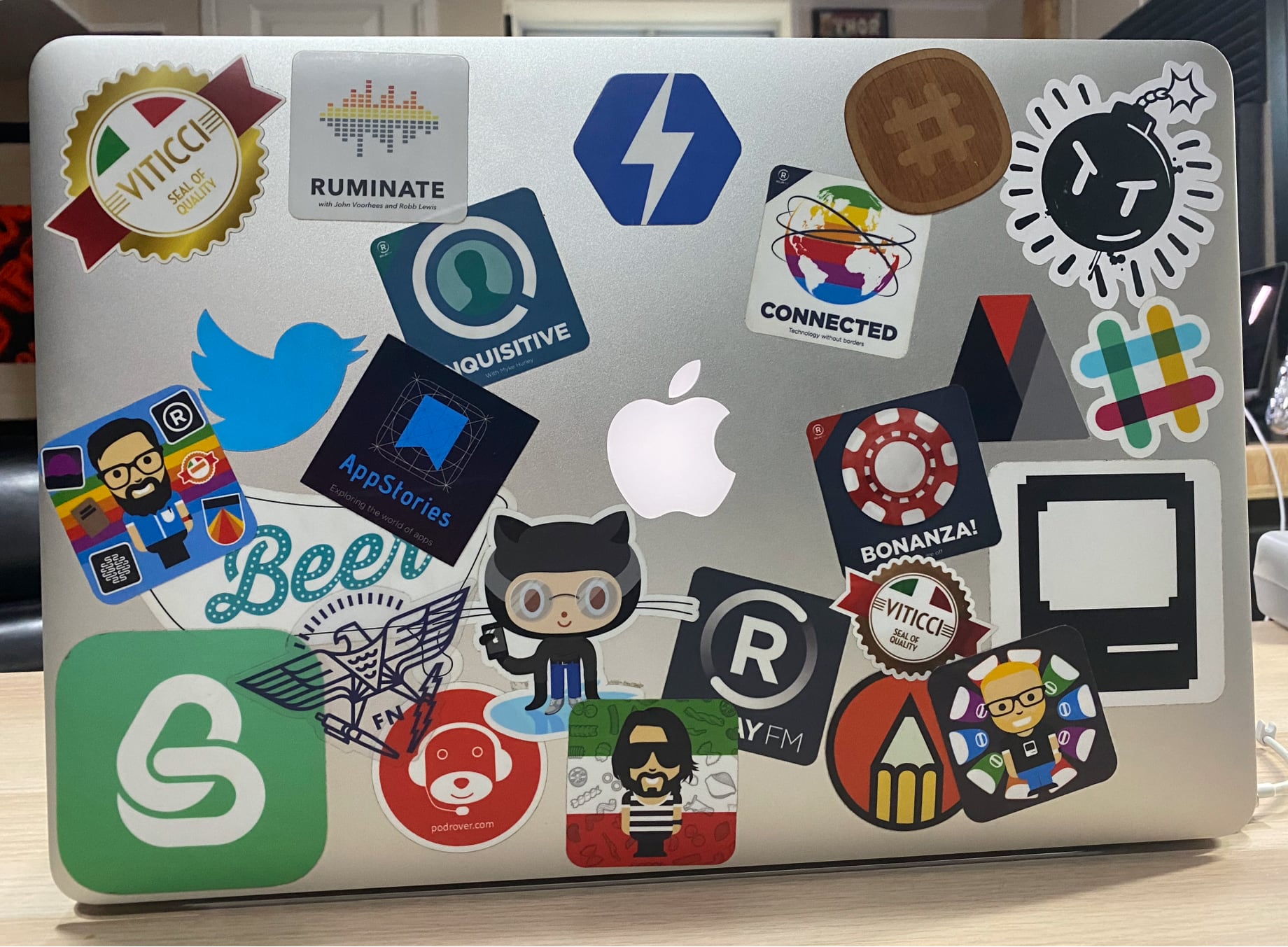 I’ve fallen in love with my 2015 MacBook Pro all over again while testing Big Sur.

I had forgotten just how loud the fans on an older MacBook Pro are. Big Sur got the fans spinning at times, but its performance on my 2015 MacBook Pro has been great. So good, in fact, that I plan to start using it around the house more regularly when I want a bigger screen Mac but don’t want to sit at my desk.

My 2016 MacBook Pro performs nearly as well when running Big Sur. The laptop has a 3.3 GHz Dual Core i7 processor and 16GB of RAM. It’s not quite as powerful as my 2015 MacBook Pro, but it’s far more portable, which is why it’s for tasks like editing podcasts when I travel. I haven’t traveled in quite a while, though, so it sat mostly idle until I installed the Big Sur betas this summer.

Since then, I’ve primarily used the MacBook Pro connected to an external display, keyboard, and trackpad. The display is the same one I use with my 2018 Mac mini, so the environment has been the same except for the computers driving the peripherals. I’ve spent a lot of time flipping back and forth and using most of the same core apps on both, and for my day-to-day work, Big Sur on the 2016 MacBook Pro has worked well.

Of course, Big Sur performs best on my 2018 Mac mini with its faster CPU, graphics, and twice as much RAM as any other Mac I tested. As with my other Macs, the 2018 mini has performed roughly the same as it did under Catalina, which has been more than adequate for my uses.

Having run Big Sur on Macs as old as my 2014 mini, I think Apple has struck the right balance and hasn’t pushed compatibility too far back into its lineup. The older compatible models will struggle a little under any recent version of macOS, but for many users, the difference between running Catalina and Big Sur on an older Mac should be acceptable. Of course, your real-world experience may be different depending on your use cases, but overall, I’ve been pleased with the performance of Big Sur on my Macs.

I’ve been less happy with Big Sur’s battery life and stability. As I discuss in the System Preferences Battery section below, I spent most of my time testing Big Sur on a 2016 MacBook Pro that the OS says has 75% of its original capacity left, which isn’t very good. That’s a big caveat worth keeping in mind and undoubtedly is one of the biggest drivers of my poor battery performance, but subjectively, when I ran my MacBook Pro on its battery, the runtime felt shorter than before. Interestingly, the experience was better with my older 2015 MacBook Pro, which doesn’t report any battery life degradation. So, while my sense from typical usage is that Big Sur can be a drain on battery life in some circumstances, the age and health of the battery in your laptop will likely make a substantial difference.

Like any beta, Big Sur’s reliability during the betas was a mixed bag. I didn’t hit any show-stoppers or data-loss issues, but until very late in the beta cycle, there were still plenty of bugs that I ran into with some frequency. That changed with the final beta round. The worst bugs were resolved, so I see no reason to delay updating to Big Sur unless there are known issues with critical apps on which you rely.