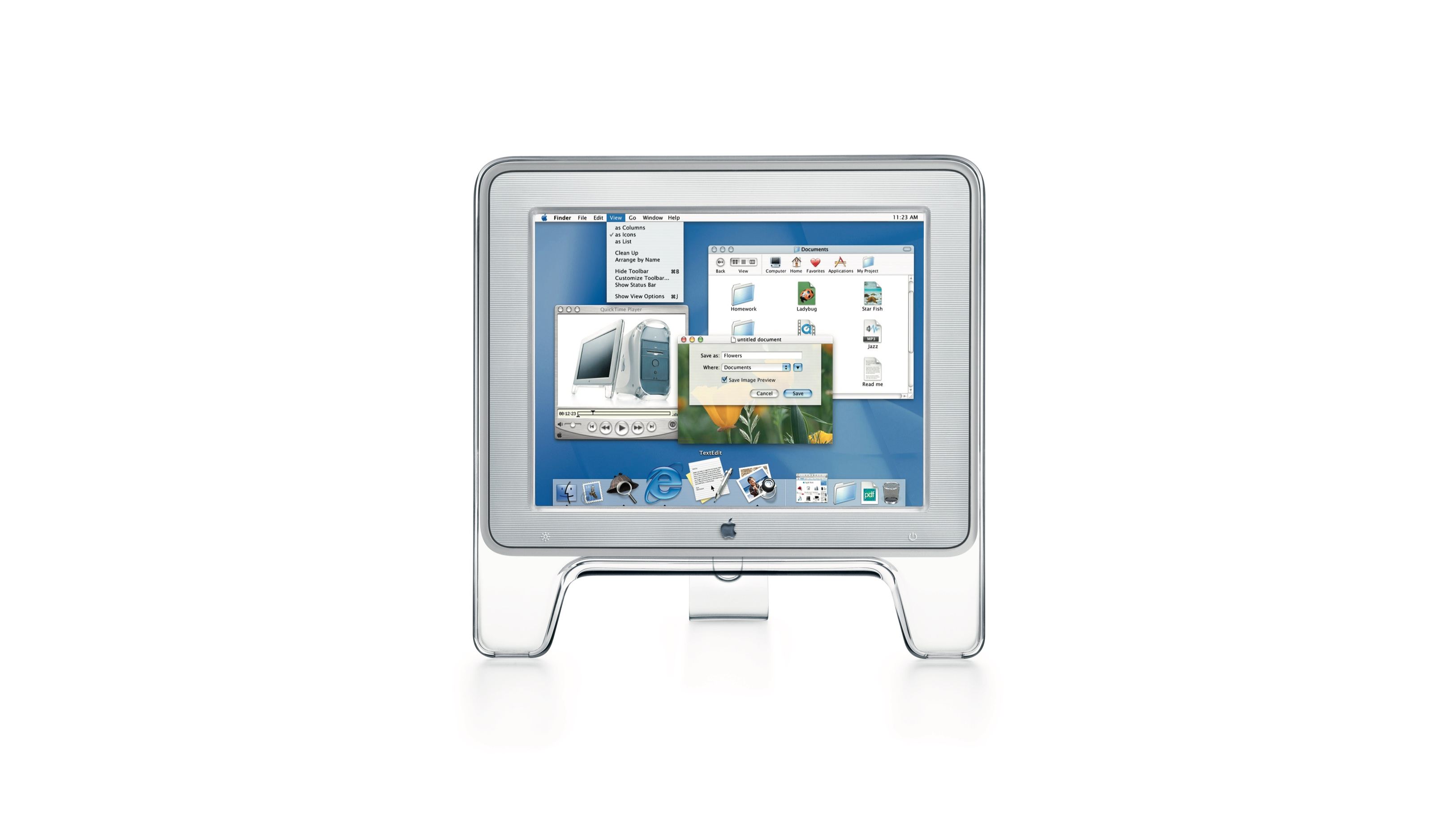 Computing in 2020 is drastically different from past decades. Certainly that’s true if you look back to the Mac’s introduction in 1984, but it’s just as accurate looking back to 2001 when Mac OS X debuted. Of course, the difference lies in the ascension of mobile devices like the iPhone, which ignited a computing revolution with its combination of a multitouch UI and insistence on delivering a full, rich Internet experience. 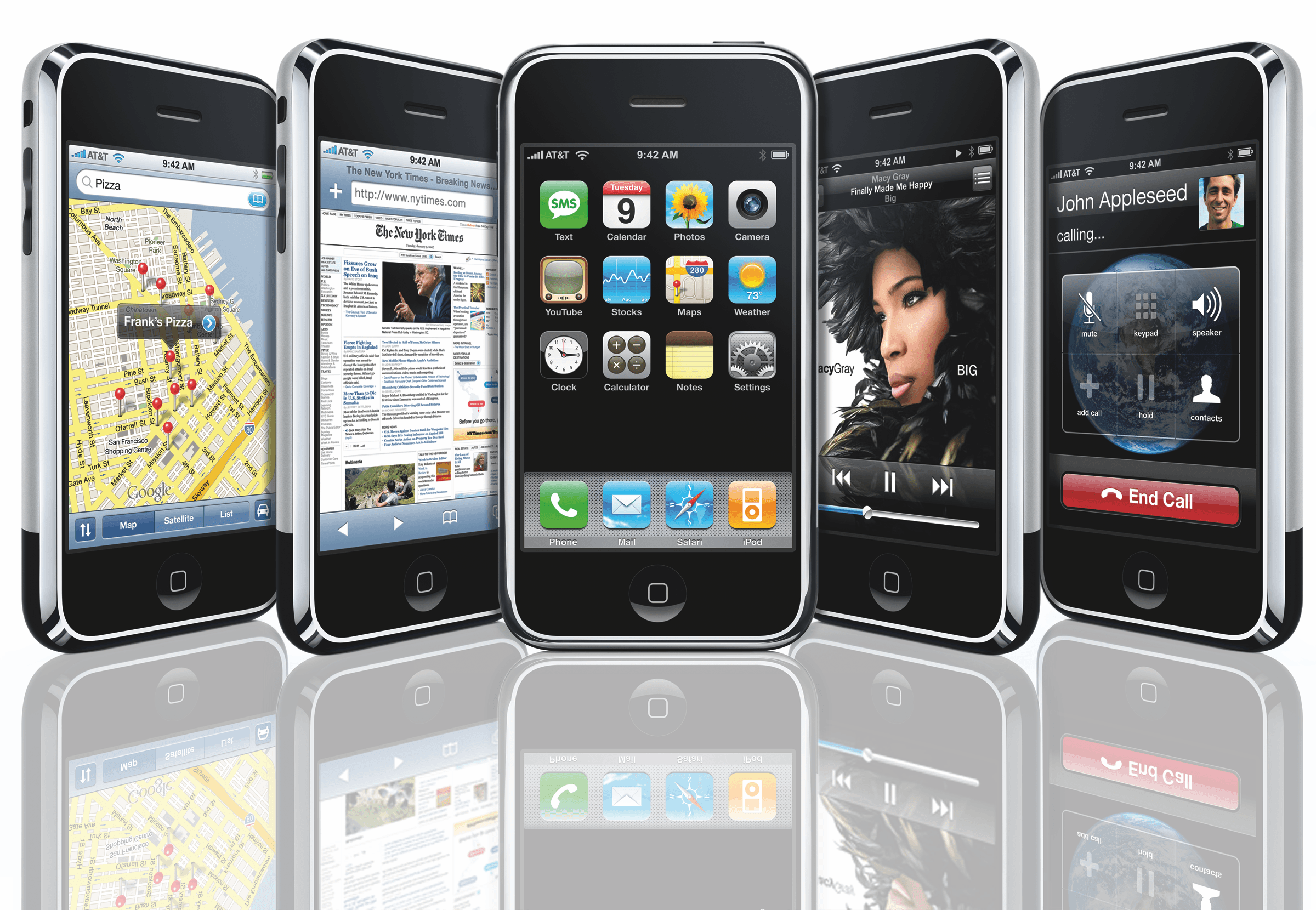 Today, it’s easy to forget that a significant factor in the iPhone’s early success was that its OS, originally called iPhone OS, was based on Mac OS X. The idea was so improbable that at the time, incumbent mobile phone makers didn’t believe it could succeed. Other options were considered, but in the end, Apple stripped out the parts of OS X that weren’t needed for a mobile device and added others that were, avoiding the need to design an operating system from scratch.

Another advantage of building iPhone OS from Mac OS X was that Apple could draw on its internal experience building Mac apps when it began creating iPhone apps. The decision also allowed the existing community of third-party developers to leverage their experience on the Mac, which helped jump-start the jailbreaking scene and in 2008, the App Store. 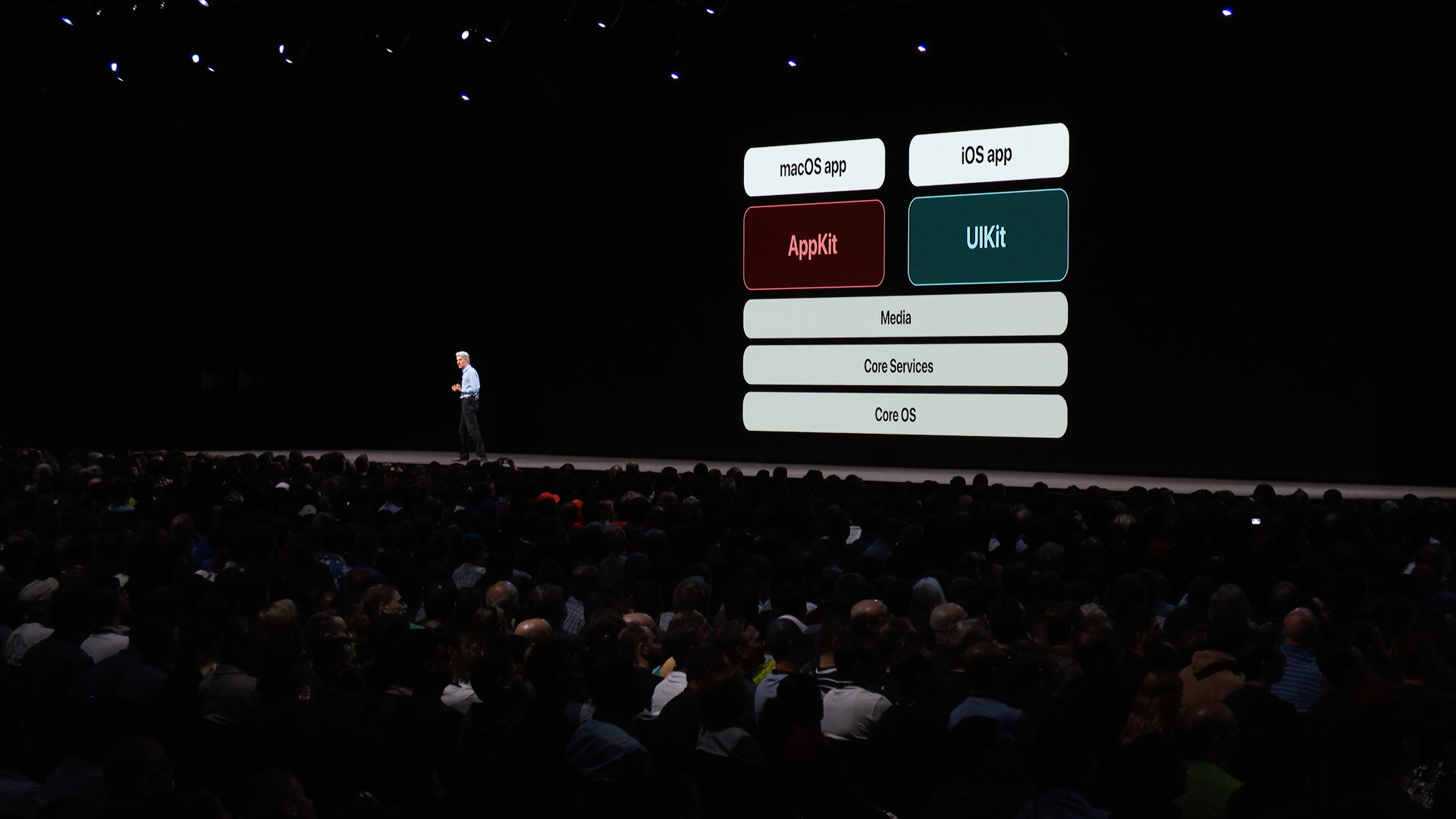 Apple’s Craig Federighi explains the Mac and iOS technology stacks as part of the company’s sneak peek at Mac Catalyst in 2018.

In the thirteen years since the iPhone debuted, Apple’s mobile lineup has been wildly successful and expanded to encompass a wide range of mobile products from the diminutive Apple Watch to the 12.9” iPad Pro. However, what was once a single mobile OS that was a subset of OS X has grown into a family of OSes that are tightly integrated but have diverged from their Mac OS X roots. As a result, macOS entered 2020 as a mature, robust operating system that serves over 100 million users well, but also stands a little awkwardly apart from the rest of Apple’s OSes. 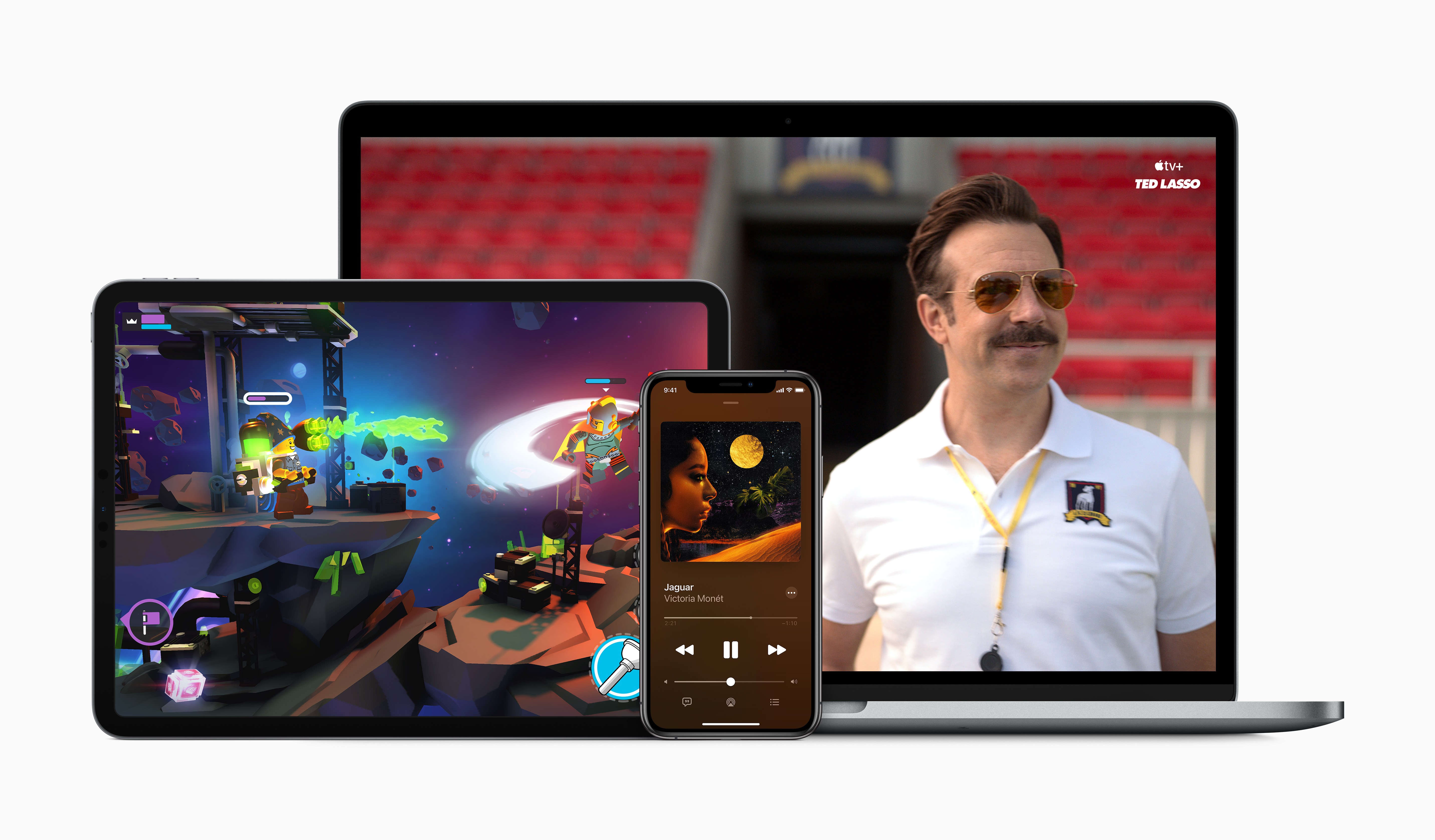 Big Sur is designed to make this a tighter family.

The trouble isn’t so much a failing of macOS itself, but of the gradual introduction of features on each platform that require slightly different workflows to accomplish the same task. As someone who moves between the Mac, iPad, and iPhone throughout the day, the differences are a constant source of irritation.

Personally, I find that these irritations are more like speed bumps than roadblocks. However, when I put myself in the shoes of someone coming from iOS or iPadOS to the Mac for the first time, I imagine the experience for many people is jarring. Even something as trivially different as being able to send an iMessage with effects on an iPhone or iPad, but not a Mac running Catalina, is a turn-off that makes a Mac feel less personal at best and, at worst, broken.

There will always be and should be differences between the Mac and an iPhone or iPad because the hardware and input methods are different. Still, for the Mac to remain a healthy, important part of Apple’s lineup, it needs to adapt to the computing landscape of 2020 and change while remaining true to what makes the Mac uniquely suited to specific tasks. That, in a nutshell, is Big Sur’s objective.

Still, it’s essential to keep in mind that Big Sur hasn’t been conceived in a vacuum. The OS is just one piece of an elaborate transition plan that Apple is still in the early stages of implementing. macOS is an integral piece of the puzzle, but so are underlying developer tools like Mac Catalyst and SwiftUI and the M1-based Macs that will soon begin to ship.

It’s against this backdrop that Big Sur must be evaluated. Does it respect what has made the Mac such a fantastic computing platform for so many years while setting off along a new path designed to ensure the Mac’s future? Although the Mac is still at the beginning of this journey, I believe the answer is a resounding ‘Yes.’ Big Sur manages to embrace the past, pragmatically account for the present, and lay a foundation for the future. That isn’t to say there isn’t room for improvement or that I agree with every choice made. There is, and I don’t.

Big Sur manages to embrace the past, pragmatically account for the present, and lay a foundation for the future.

However, as I said in the introduction of my macOS Catalina review:

What’s changed with Big Sur is that Apple’s vision for the Mac, which was only hinted at in Catalina, has come into sharper focus. The future of the Mac depends on more than this single OS update, but between the ambitious scope of Big Sur and Apple’s new M1-based Macs, I’m more optimistic than ever about Apple’s commitment to the Mac and excited about the direction both it and macOS are headed.

Let’s dive into the details.