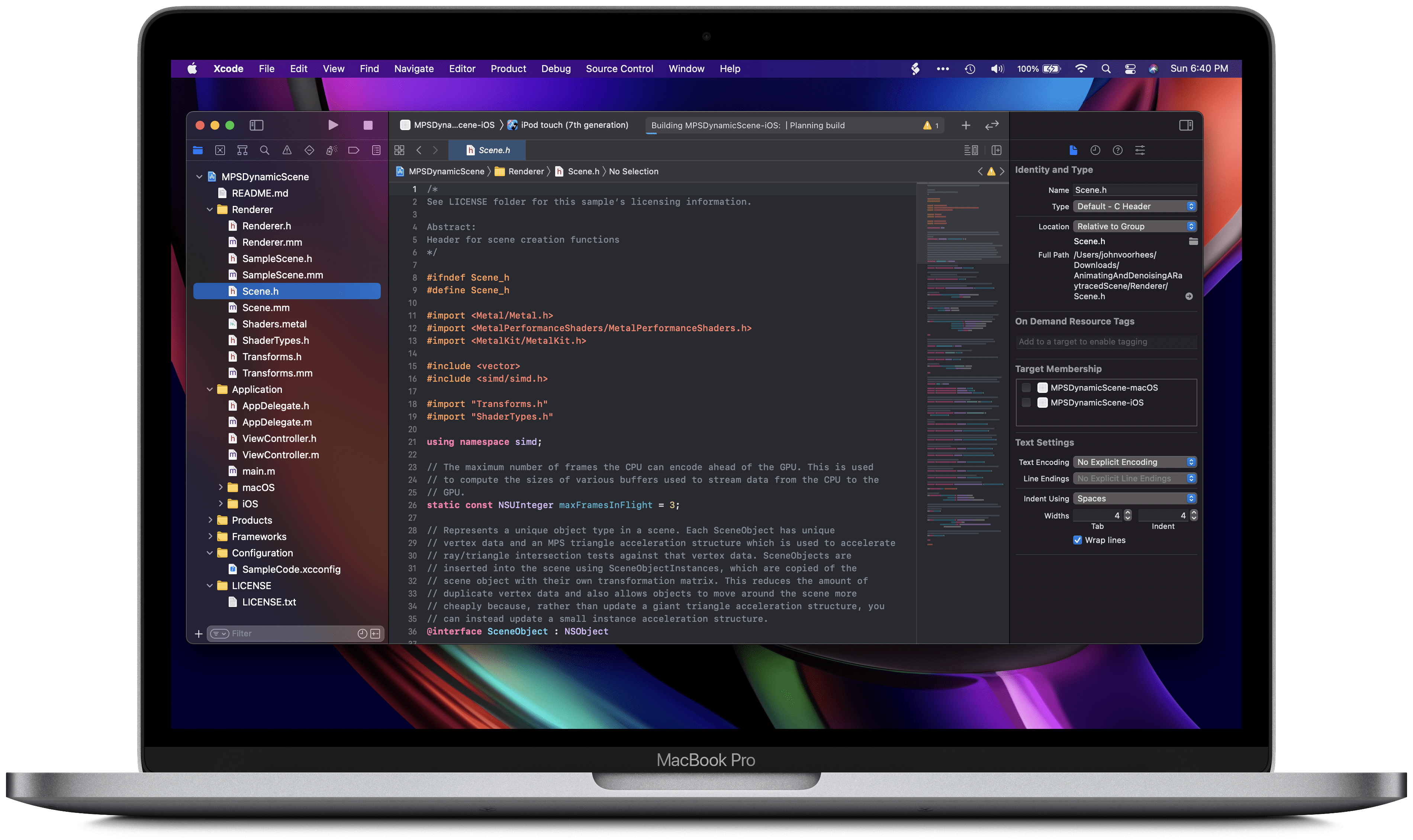 The Mac’s future is bright.

There are plenty of things in the world to worry about in 2020. The future of the Mac isn’t one of them.

Until recently, the Mac stood at a crossroads. The path the Mac was on had served it well, but the computing world has changed a lot over the past decade-plus.

As I said at the top of the review, a big part of the difference is the emergence of the iPhone and iPad. Both platforms sprung from OS X roots, but their OSes diverged as the years passed.

Simultaneously, Intel’s processors, which had served the Mac well since 2006, became a roadblock to progress. Chips were delayed, hampering Mac advances. Meanwhile, Apple was developing chipsets of its own that were meeting and exceeding the performance of Intel’s chips in some cases. In addition to raw computing power, Apple’s low-powered ARM SoCs have also allowed it to introduce new functionality in iPhones and iPads that it couldn’t achieve with Intel’s processors.

The combination of circumstances left the Mac in a precarious posture. The Mac wasn’t exactly in crisis, but it was stuck on a separate, slower trajectory from Apple’s other products with a cloudy future. Faced with this dilemma, Apple could have chosen to remain on the path it was on or set off in another direction. With Catalina last year, it was clear that the company had chosen a new destination.

It would be going too far to say that the Mac hasn’t benefitted from the popularity of the iPhone, but there are still too few of the best iOS apps on the Mac. That isn’t a concern for existing Mac users who have found a set of apps that work for them, but it is a problem for new users, as are the subtly different ways the OSes work. Together, the issues create friction that restricts Mac adoption.

Apple has embarked on a multifaceted campaign to reimagine the Mac.

Instead of letting the Mac continue on its own uncertain trajectory, Apple has embarked on a multifaceted campaign to reimagine the Mac and integrate it better into its product lineup. The entire blueprint for the Mac’s future has yet to be revealed, but it’s clearly an ambitious plan that necessitates hardware and software changes that will affect every Mac user and developer.

Apple’s switch to its own chips will allow the company to build Macs that take advantage of things like the Neural Engine, high-performance and high-efficiency CPU cores, and other features of the company’s iPhone and iPad SoCs that are tuned specifically to the hardware they power. The new SoCs should enable Apple to take the Mac in new design directions in the future too.

Big Sur is a significant departure from its predecessors. The OS takes aim at several different goals, but the most important for the Mac’s future are Big Sur’s design, its commitment to Mac Catalyst, and the conspicuous use of SwiftUI.

It’s fair to wonder why Apple felt the need to roll out a top-to-bottom redesign of macOS’s UI at the same time it’s transitioning to a new hardware architecture. Part of it is to send a visual message that the Mac is entering a new era, but it’s a practical change too.

Apple hasn’t unified its OSes, creating a one-size-fits-all OS that spans all of its products, but Big Sur does meet its closest neighbor, the iPad, partway with its new design. It’s a careful balancing act. Apple has clearly stated that its goal with the redesign was to create something familiar to Mac users. Left unstated, though, is that the design is meant to be familiar and welcoming to iPad users, too, and dovetails neatly with the tablet’s Mac-like design elements such as its new sidebar. The result brings the Mac and iPad closer together while helping iPadOS assert independence from iOS. Although it takes some getting used to, on balance, I think Big Sur’s new design succeeds.

Design is just part of the story, though. Mac Catalyst and SwiftUI are equally important parts of the story for developers and, ultimately, users. Apple reaffirmed its commitment to Mac Catalyst by significantly improving it with Optimized for Mac and moving Messages and Maps to it. The company has also sent an important message to developers about SwiftUI by using it to bring widgets to the Mac. There are still rough edges, but the role of each underlying development technology is much more clear with the release of Big Sur than it was with Catalina.

Where WWDC 2019 left developers confused about the roles SwiftUI, Mac Catalyst, and AppKit would play going forward, WWDC 2020 told a much more compelling story that’s embodied in Big Sur. It’s a complex story, to be sure, but so is the app ecosystem. By creating different paths for developers to bring their apps to the Mac, Apple has taken a pragmatic approach that maximizes the chance that developers in all sorts of circumstances will find developing for the Mac attractive.

Whether the trajectory that Apple has set for the Mac is successful remains to be seen. That will ultimately be judged by users. Still, even before knowing much about M1 Macs, I’m excited. Big Sur isn’t perfect, and its design will surely continue to evolve as it has over the course of its betas. Despite some rough edges, though, I think macOS 11 strikes an appropriate balance between where the Mac has been and where it’s going.

In the final analysis, I go back to what I said about the Mac in my Catalina review:

There’s no greater threat to the Mac than resistance to change that exists not because the change is worse, but because it’s different.

‘Different’ requires that users make adjustments, and invariably, some aspects of Big Sur will catch on more than others, requiring adjustments by Apple too. That’s part of the iterative process of software development. However, when I peer in the direction of the path that’s been chosen for the Mac, I’m heartened. Even though that path is fraught with risk and the destination isn’t clear, the lengths Apple has gone to realign its product lineup and improve the Mac’s position within it demonstrate that the Mac remains as important to Apple as it does to its users.