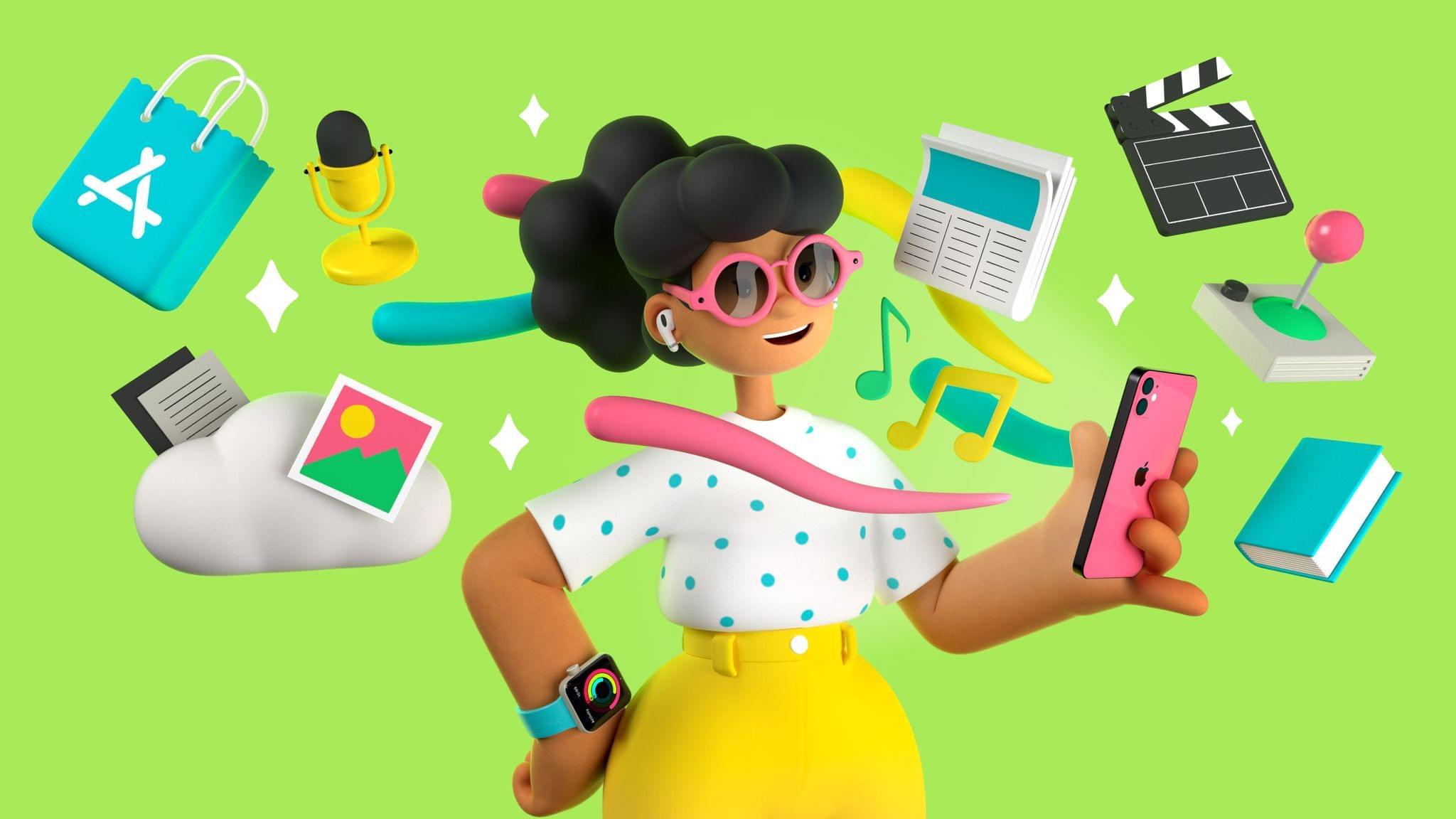 In a press release today, Apple provided an update on its services. According to Eddy Cue, Apple’s senior vice president of Internet Software and Services:

Now more than ever before, customers around the world have found inspiration and value in the breadth and quality of Apple’s services, which have impacted their lives in big and small ways every day. We’re incredibly optimistic about where we’re headed, and we believe that the opportunities for developers and the creative community are endless, as are the positive and meaningful benefits to our customers.

Among the highlights Apple shared are App Store revenue numbers for the 2020 holiday season, which were greater than 2019 for the same period and once again set an all-time record for single-day sales on New Year’s Day:

The trend continued over the holiday season, with App Store customers spending $1.8 billion on digital goods and services over the week between Christmas Eve and New Year’s Eve, driven largely by spending on games. Customers ushered in 2021 by setting a new single-day spending record of over $540 million on New Year’s Day.

Apple also noted that developers have earned more than $200 billion since the inception of the App Store in 2008 and that it kicked off the App Store Small Business Program at the end of 2020. 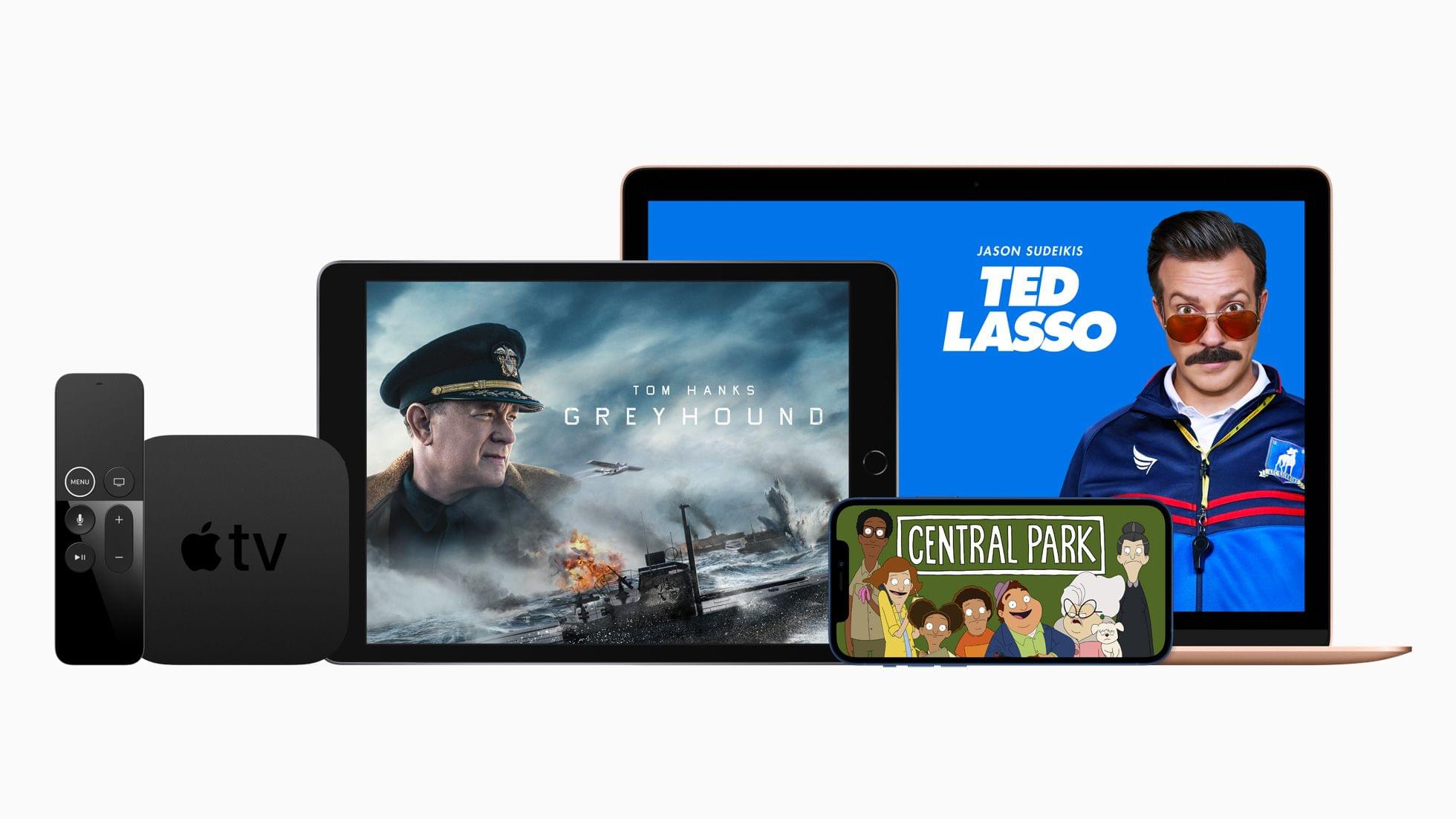 In addition to apps, Apple recapped its other services:

Every year I’m struck that the App Store continues to set holiday season records for sales. The success of the App Store has been nothing short of remarkable, but as Apple’s press release demonstrates, Apple’s current services story today extends far beyond apps.