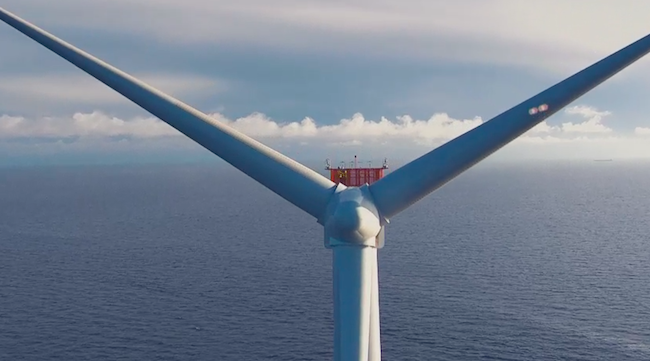 Apple has today aired a new iPad Air commercial called “Your Verse Anthem” focused on the capabilities of the iPad as a device to express the creativity of the human race. The ad features voiceover by Robin Williams taken from the movie Dead Poets Society; in the clip that Apple chose, John Keating (Robin Williams) describes why people read and write poetry and how everyone can contribute a verse to the world. Interestingly, as noted by Linus Edwards, this isn’t the first time Apple has been inspired by Dead Poets Society.

Here’s the original clip from the movie (via @setteBIT):

Apple has also published a dedicated Your Verse webpage, which sums up the company’s efforts in a brief introduction:

Each of us has something to share. A voice, a passion, a perspective. The potential to add a stanza to the world’s story. We were so inspired by how people use iPad every day, we set out to capture a few of these moments.

Your Verse is a continuation of Apple’s previous Life on iPad initiative: both in terms of themes covered by the ad and the structure of the webpage (which has a link to “past stories” from Life on iPad at the bottom), Your Verse expands upon the topics of human creativity, artistic potential, and the innovative nature of the iPad as a modern computer and digital life companion. In the stories posted today (which will be updated “soon”), Apple shows marine biologists, mountaineers, choreographers, filmmakers, and athletic trainers taking advantage of the iPad to augment aspects of their life or work in ways that weren’t possible before.

The commercial doesn’t pull the same heartstrings of Apple’s most recent ad for the iPhone 5s and AirPlay. Rather, Your Verse is a statement of what the iPad can be and an invitation to contribute with our own stories. There’s the usual number of app highlights showing the flexibility and efficiency of modern software, but, overall, the ad prioritizes a high-level message instead of a mundane one – that the iPad shapes the most inspiring parts of society and that each one of us can add a piece to life’s colorful mosaic.

The commercial is less relatable than last month’s AirPlay one: there’s no family getting together for Christmas; instead, you’ll see biologists with special iPad cases for the ocean, Bollywood dancers, people climbing mountains or flying planes, and a band on stage. There’s no notion of “everyday life” – the same seen in Photos and Music Every Day – as Apple is trying to tell the iPad’s story through the boldest of the “few moments” they were inspired from. It’s a beautiful ad, but it doesn’t position the iPad as an everyday computer for the average person who doesn’t climb mountains or explore coral reefs; it doesn’t include the people whose verses are too generic for a poem. Clearly that’s been Apple’s goal for iPad ad campaigns recently – to inspire customers through the captivating stories of people whose lives were changed by the iPad.

You can watch Apple’s new ad here, and we’ve embedded the YouTube version below.