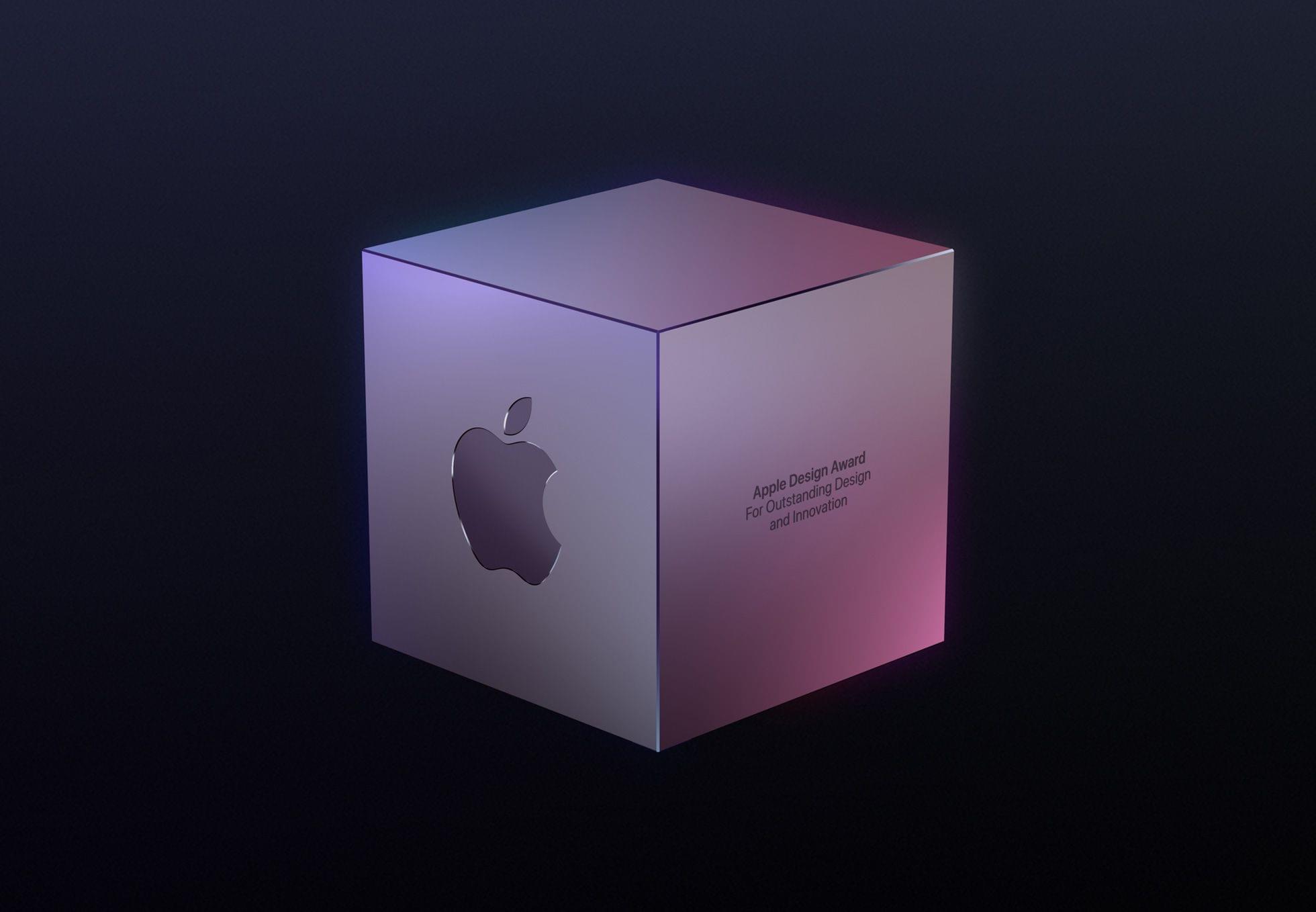 The annual Apple Design Awards were handled a little differently this year. On June 1st, the company, for the first time, announced finalists in six categories: Inclusivity, Delight and Fun, Interaction, Social Impact, Visuals and Graphics, and Innovation. For each category, Apple picked six finalists for a total of 36 ADA contenders.

Raycast: Control Your Tools with a Few Keystrokes.

As a part of sessions held at WWDC today, Apple announced the 12 winners, an app and game in each category: 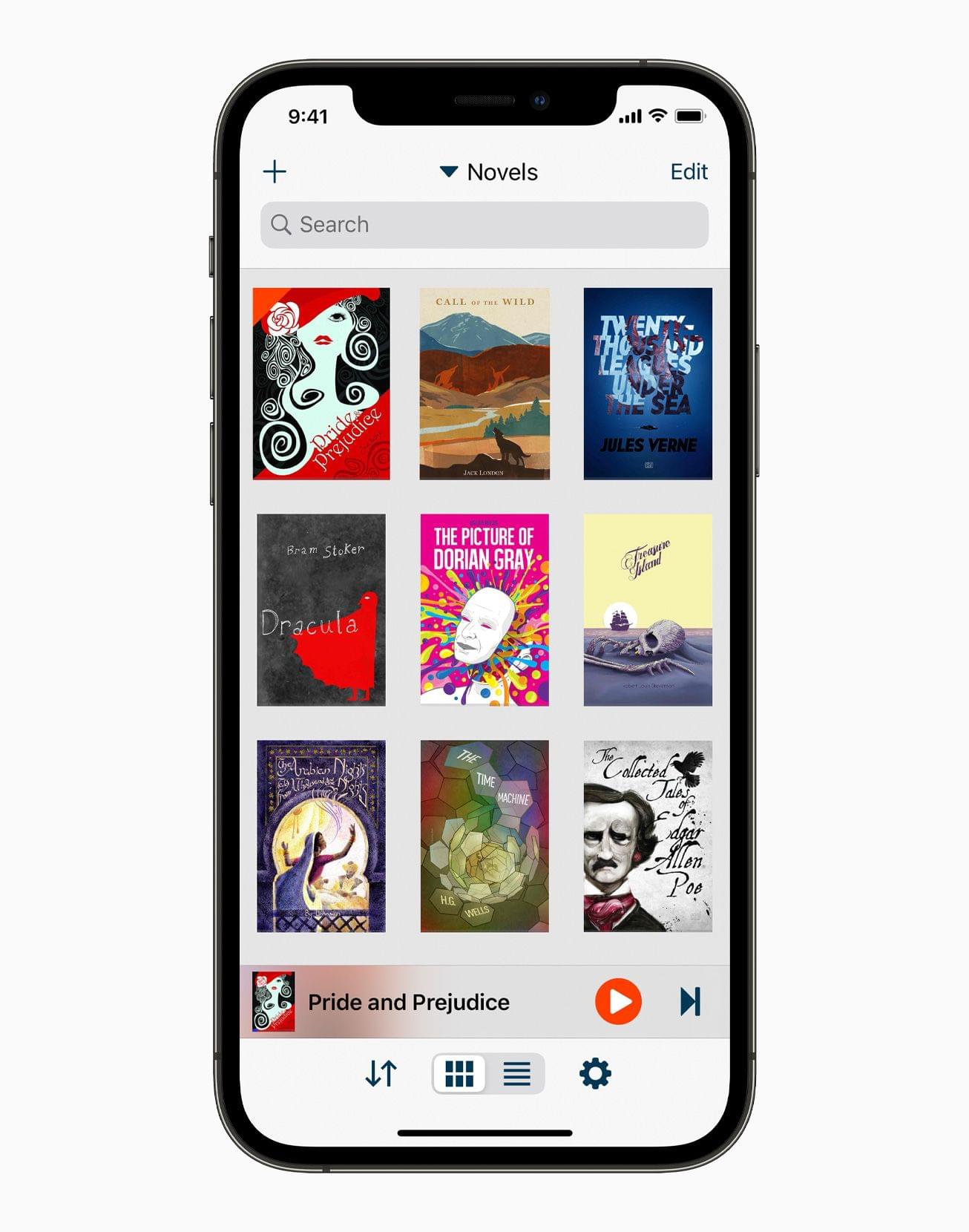 Apple picked Voice Dream Reader as the winner for the app Inclusivity ADA for its use of VoiceOver technology. The app is a text-to-speech reader that can turn any document or ebook into audio.

In the game Inclusivity category, Apple chose HoloVista, a game where you explore a mysterious mansion, filled with secrets you need to uncover. 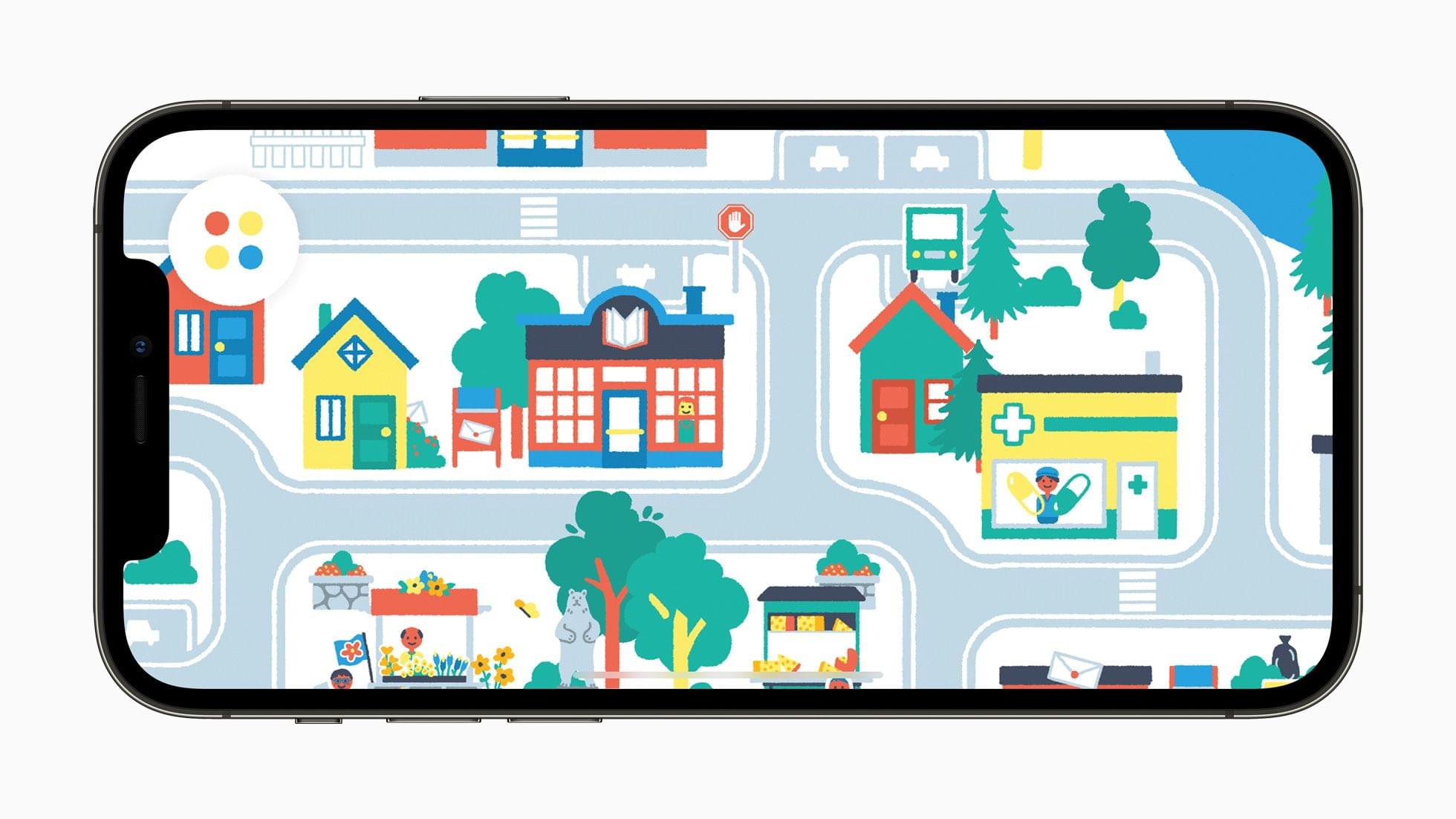 Pok Pok Playroom was awarded the ADA for Delight and Fun. The app is a recent addition to the App Store that I reviewed on MacStories. The app allows kids to explore a variety of play spaces in a calming, inspiring environment.

The game winner in the Delight and Funn Category is Little Orpheus, an Apple Arcade title that’s a side-scrolling adventure game full of delightful, fun graphics and playful interaction. CARROT Weather is another long-time favorite at MacStories. The app won the Interaction ADA for its unique combination of interactions across multiple devices including the iPhone, iPad, and Apple Watch.

@CARROT_app congrats for winning a goddamn silver cube I guess Bird Alone won the Interaction ADA for its simplicity and unique style among games. The app has minimal UI guiding players through interactions effortlessly in low-key, short gameplay sessions.

App Winner: Be My Eyes 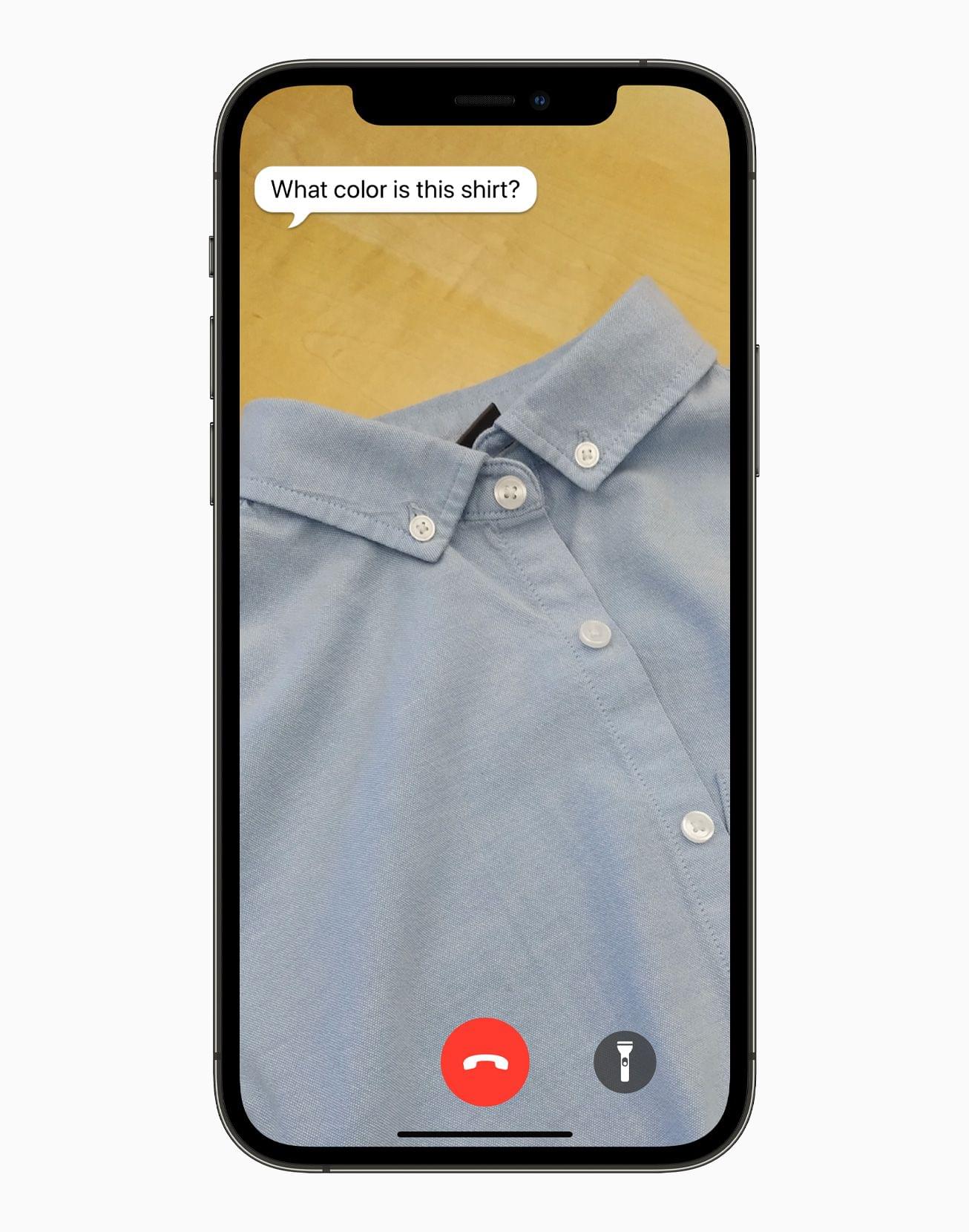 Be My Eyes was awarded the Social Impact ADA for the way it connects volunteers with people who need help to see. Alba, by ustwo games, is another Apple Arcade title. The charming game was awarded the Social Impact game for its unique combination of personality and story about a young girl as she explores an island protecting its wildlife and environment.

The Visuals and Graphics ADA was awarded to loóna, an app to help you unwind by coloring 3D models as you listen to a story. 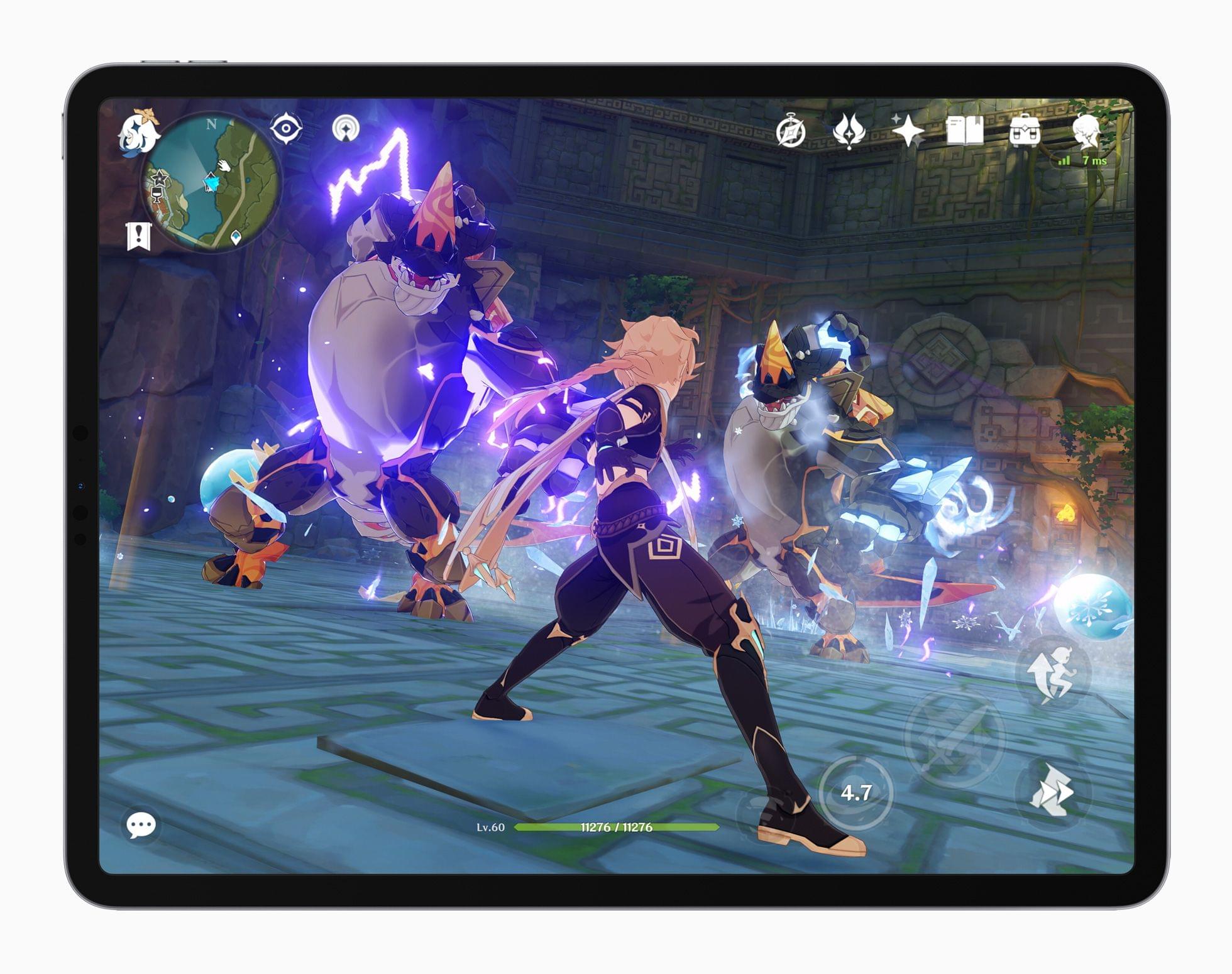 Genshin Impact is the winner of the Visual and Gaphics ADA for games. The hugely-popular game features unique and beautifully-crafted animé artwork that stands out among other games. 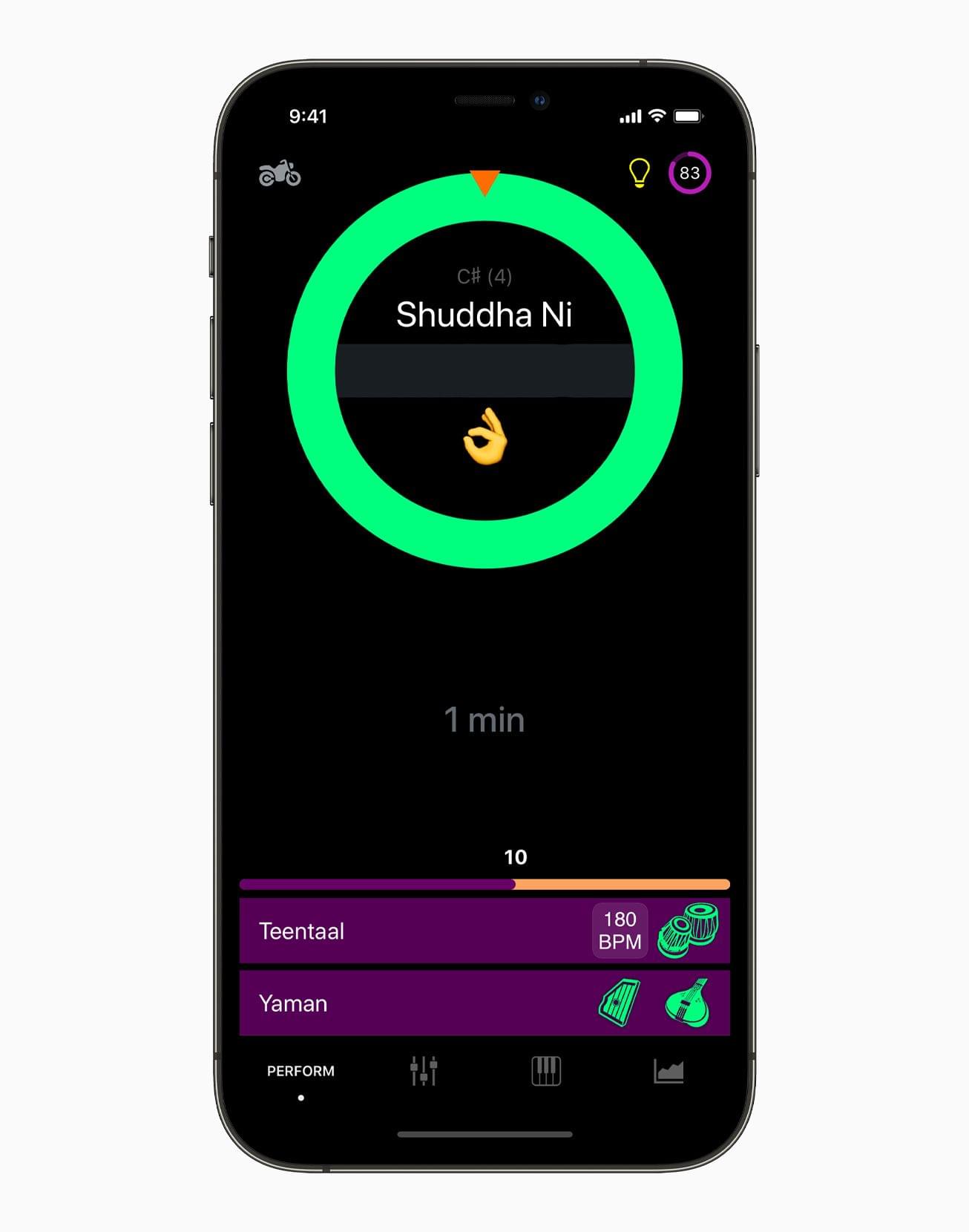 The Innovation ADA was awarded to NaadSadhana, a music creation app for performing and publishing music, including Indian classical singing. As in past years, the apps and games awarded ADAs this year are worth a look if you are not familiar with them. They represent a unique combination of innovative design and use of current-generation Apple technologies that show off what developers can accomplish on the company’s platforms.

Control Your Tools with a Few Keystrokes.