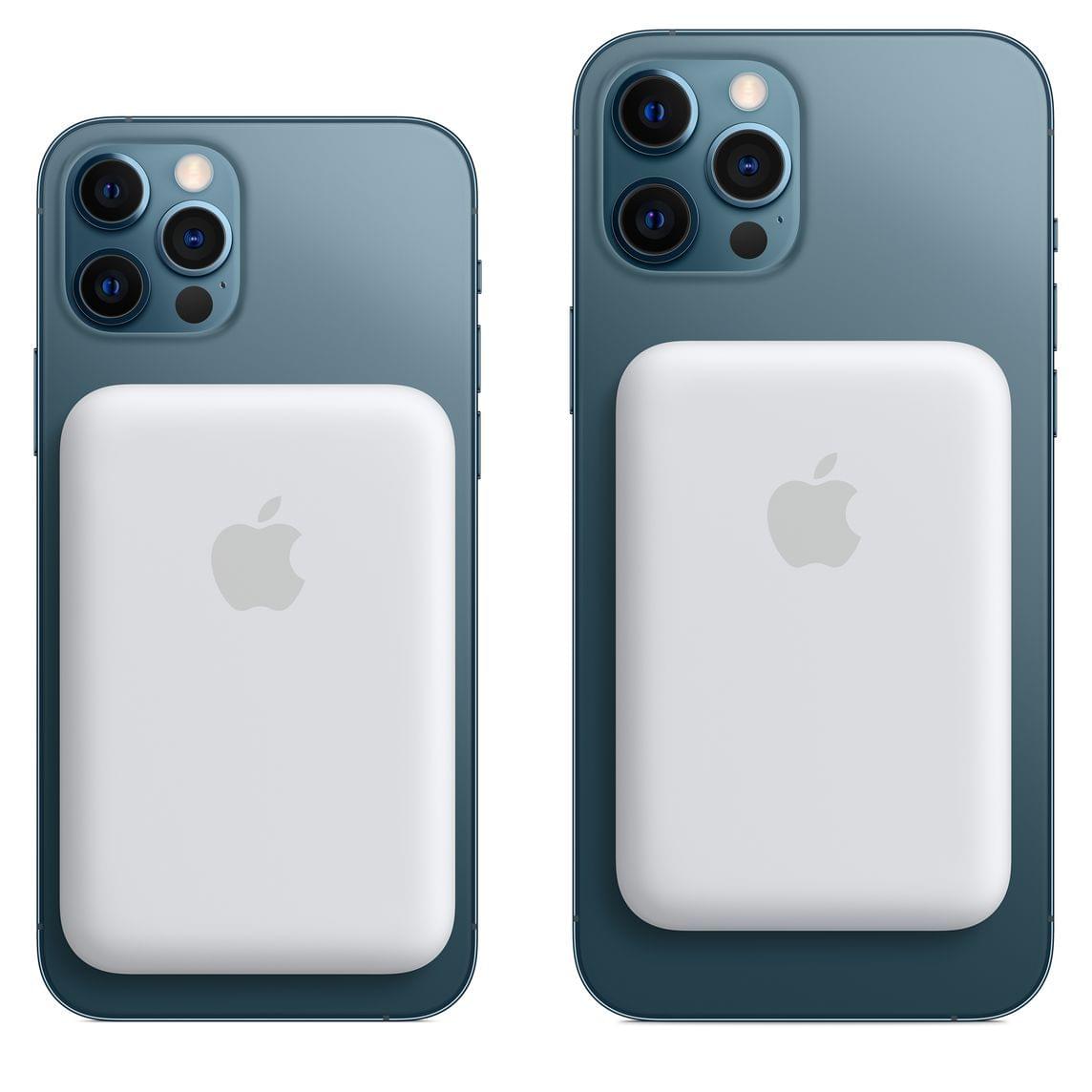 Apple’s battery widget can be used to monitor the charge held by the MagSafe Battery Pack. Apple’s support document for the accessory says that:

When you’re using your MagSafe Battery Pack to charge your iPhone, you might get a notification that says your iPhone will charge only up to 90%. To charge past 90%, open Control Center, press and hold the Low Power Mode icon*, then tap Continue.

Apple also says iOS 14.7 or later is needed to use the MagSafe Battery Pack.

The MagSafe Battery Pack has been rumored for a while, and with travel becoming an option for more people around the world and iPhones having aged since the release of the iPhone 12, the timing seems right for this accessory. Although the total charge the battery pack can deliver is less than a larger power brick, I like the portability of the MagSafe version and the fact that it will work with any current or future MagSafe-compatible iPhone. 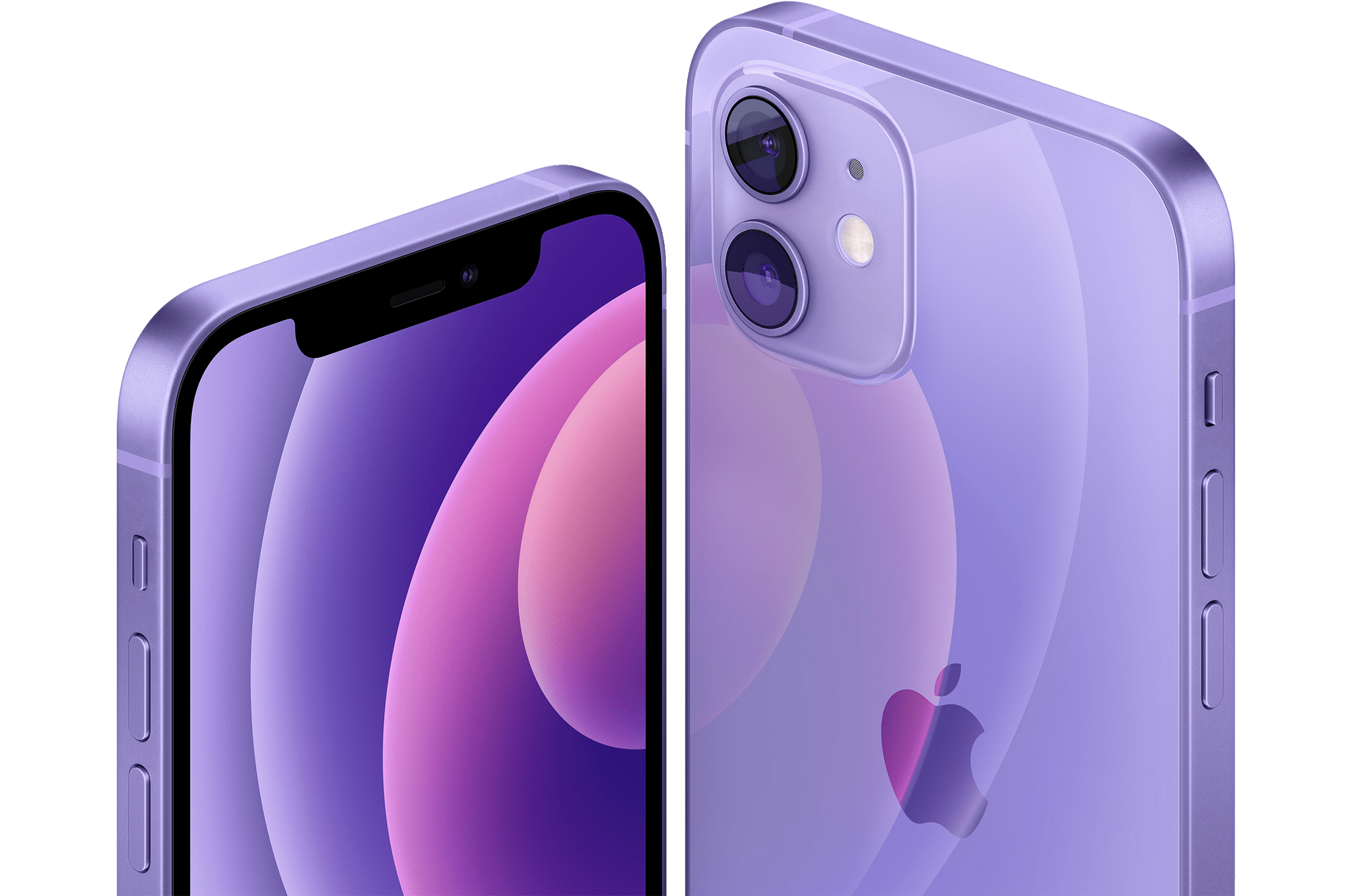 In celebration of spring, Apple is releasing a very nice new purple finish for the iPhone 12 and iPhone 12 Mini. Purple joins the existing 5 colors and continues to make the 12 Apple’s most colorful iPhone lineup since the iPhone 5c.

As mentioned in our All the Little Things post, there are also new spring colors for iPhone 12 accessories. With availability beginning today, you can order Apple’s MagSafe Leather Case and Leather Sleeve in Deep Violet, their MagSafe Leather Wallet in Arizona, and their Silicone Case in Capri Blue, Pistachio, Cantaloupe, or Amethyst. 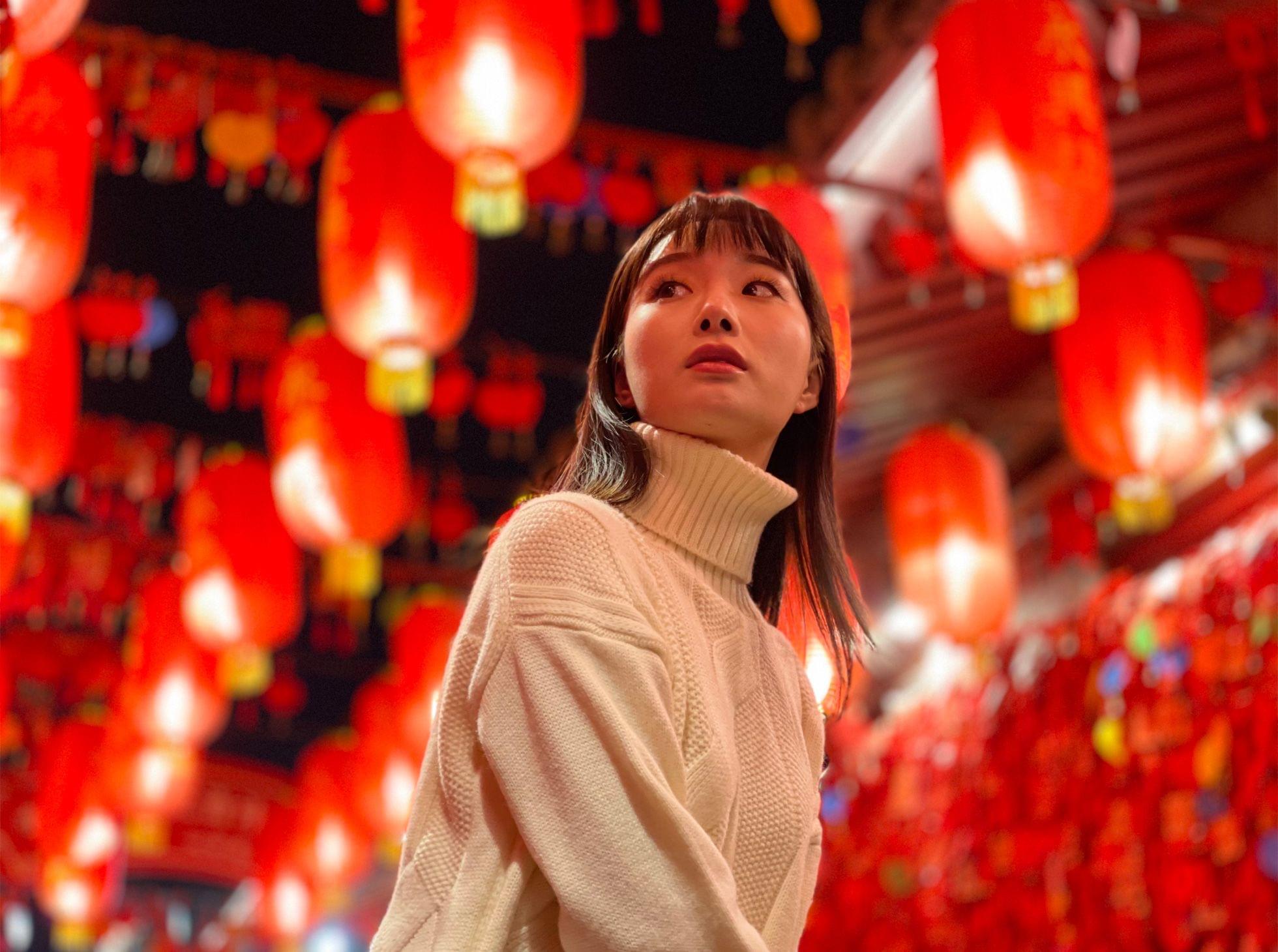 For the past several years, Apple has shown off some of the best photos taken with the current-generation iPhone. In a press release today, the company highlights 17 beautiful images taken around the globe, as a showcase of what the iPhone 12, 12 mini, 12 Pro, and 12 Pro Max can do. It’s one thing read about the latest iPhone camera technology, which today’s press release recaps. However, it’s something entirely different to see what the latest hardware and software can do in the hands of a skilled photographer.

A few of the many photos highlighted in Apple’s press release. Source: Apple.

In 2019 and 2020, Apple’s January photography announcement was accompanied by a photography contest judged by Apple employees and a team of professional photographers. This year’s press release makes no mention of a contest, which is understandable in light of the global pandemic.

I received my MagSafe wallet a few days ago, and it didn’t take me long to observe how I was in complete disagreement with the general consensus from most reviews: the majority of reviewers I follow didn’t like it and criticized its flimsiness; I loved it, couldn’t figure out what issues other people had with putting it in their pockets, and generally found it everything I hoped it would be.

Fortunately, I’m not alone in thinking the MagSafe wallet is great. I wish I could quote a single part from Peter McKinnon’s video about it, but I found myself nodding in agreement with every word, so just go watch the whole thing below. (My thanks to MacStories reader Chuck for sharing this.)

Not only does McKinnon know a lot about leather-based products and wallets, but he also perfectly encapsulates the qualities that make the MagSafe wallet an ideal accessory for people like me: its build quality is terrific; it’s thin and feels good to hold in the hand when paired with an iPhone; thanks to MagSafe, the connection between the iPhone and wallet is strong but it’s still easy enough to remove when you need to access one of your cards. I’ve been using a Bellroy wallet case for over a year; I prefer the MagSafe wallet since it’s less bulky and doesn’t require me to swap cases when I’m back at home. When I’m driving, I can leave the wallet in my pocket and put the iPhone 12 Pro on Belkin’s new MagSafe car vent mount (which I also like a lot), and everything comes together beautifully thanks to the new MagSafe standard.

Based on my usage over the past few days, I think I’m going to be a MagSafe wallet person for the foreseeable future. Imagine if it turns out I’m also going to like the much-criticized MagSafe Duo charger?

PetaPixel had the opportunity to interview iPhone Product Line Manager Francesca Sweet and VP of Camera Software Engineering Jon McCormack regarding the new cameras in the iPhone 12 line. They cover the design philosophy behind iPhone camera systems, the new Apple ProRAW file type, and the enlarged sensors in this year’s iPhone cameras. PetaPixel’s Jaron Scheider writes:

Apple says that it’s [sic] main goal for smartphone photography is based around the idea of letting folks live their lives, and capture photos of that life without being distracted by the technology.

“As photographers, we tend to have to think a lot about things like ISO, subject motion, et cetera,” McCormack said “And Apple wants to take that away to allow people to stay in the moment, take a great photo, and get back to what they’re doing.”

He explained that while more serious photographers want to take a photo and then go through a process in editing to make it their own, Apple is doing what it can to compress that process down into the single action of capturing a frame, all with the goal of removing the distractions that could possibly take a person out of the moment.

The full article is well worth a read, and includes a variety of interesting quotes from the interview. 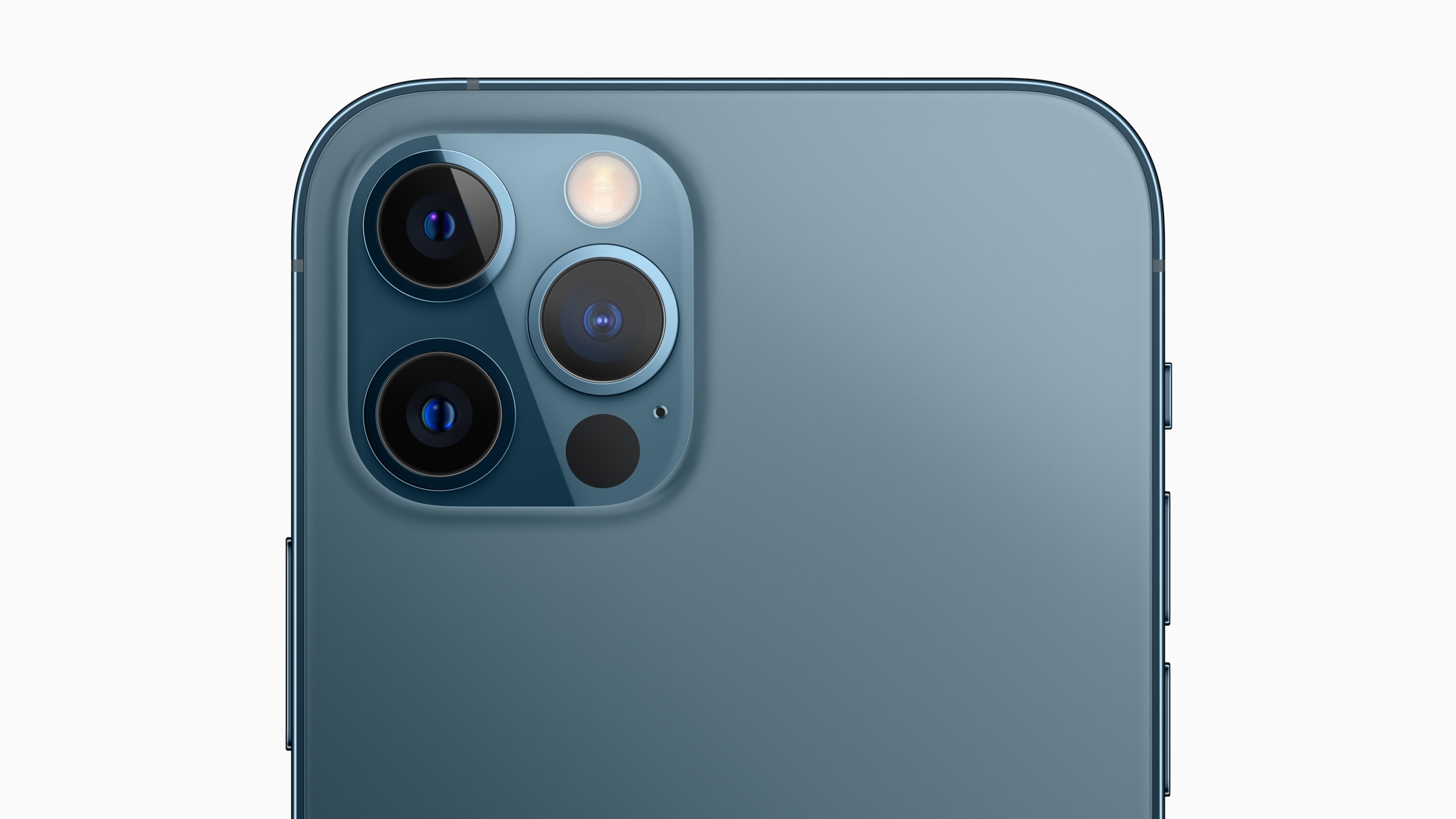 Apple announced a lot of improvements to the cameras in its upcoming iPhone 12 line. The enhancements are a combination of hardware and software that look promising on paper, especially when it comes to the iPhone 12 Pro Max.

As with past iPhone announcements, Sebastiaan de With, part of the team behind the camera apps Halide and Spectre, breaks down the changes, explaining what they mean for photographers. Probably the most significant hardware change is to the iPhone 12 Pro Max’s sensor. According to de With:

In addition to a better lens, the 12 Pro Max has the room to pack a new, 47% larger sensor. That means bigger pixels, and bigger pixels that capture more light simply means better photos. More detail in the day, more light at night. That combines with the lens to result in almost twice as much light captured: Apple claims an 87% improvement in light capture from the 11 Pro. That’s huge.

But that’s not its only trick: the 12 Pro Max’s Wide system also gets a new sensor-shift OIS system. OIS, or Optical Image Stabilization, lets your iPhone move the camera around a bit to compensate for your decidedly unsteady human trembly hands. That results in smoother video captures and sharp shots at night, when the iPhone has to take in light over a longer amount of time.

On the software side, de With thinks Apple’s announcement of the new ProRAW image format looks promising, though it’s short on details at the moment and isn’t coming until later this year:

ProRAW, according to Apple, gives you the standard RAW along with this pipeline information, which should offer some fantastic flexibility when editing. Note that this might be a custom format; little is known, and it seems it was only announced and might be limited to the iPhone 12 Pro.

That’s just the tip of the iceberg when it comes to the camera announcements made earlier this week, so be sure to read deWith’s article for additional details.

I also recommend watching Tyler Stalman’s video about the new cameras. Stalman has been watching the evolution of Apple’s cameras carefully for a long time now, and his video is a terrific overview from a photographer’s perspective of what’s coming next. 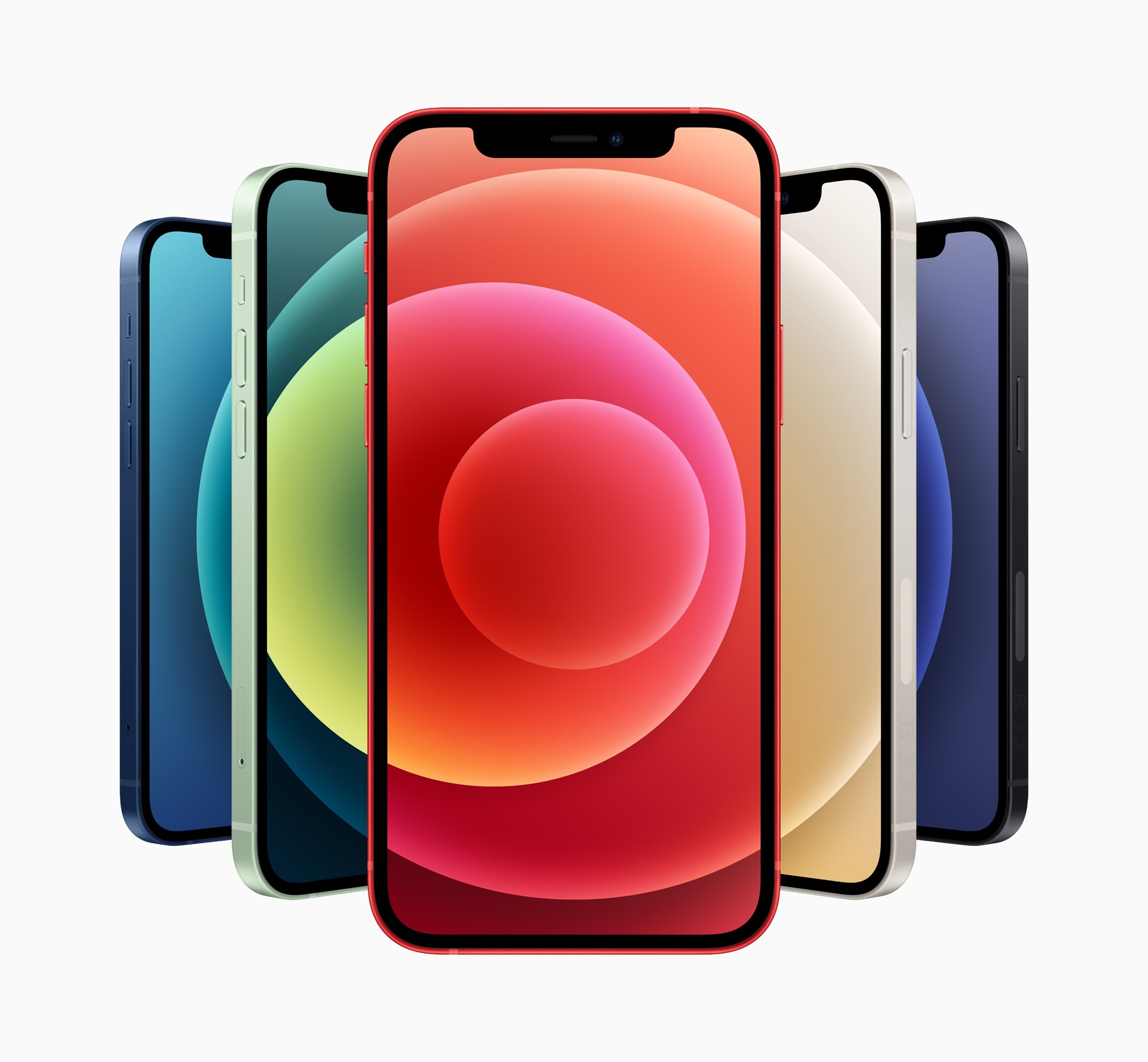 Apple events are always full of little details that don’t make it into the main presentation. Some tidbits are buried in footnotes and others in release notes. Yesterday’s event was no exception, so after having a chance to dig in a little deeper, here is an assortment of details about what Apple announced. 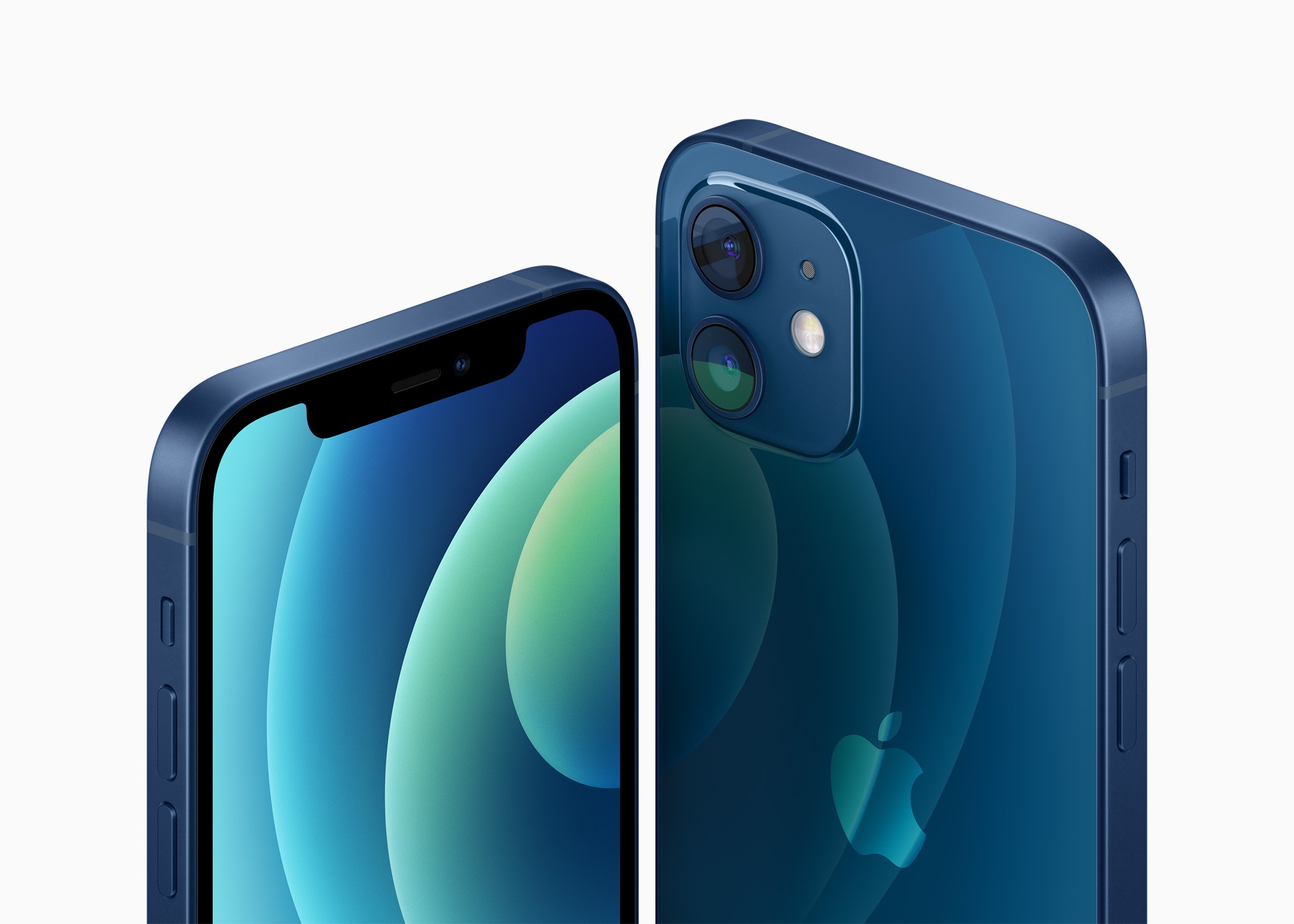 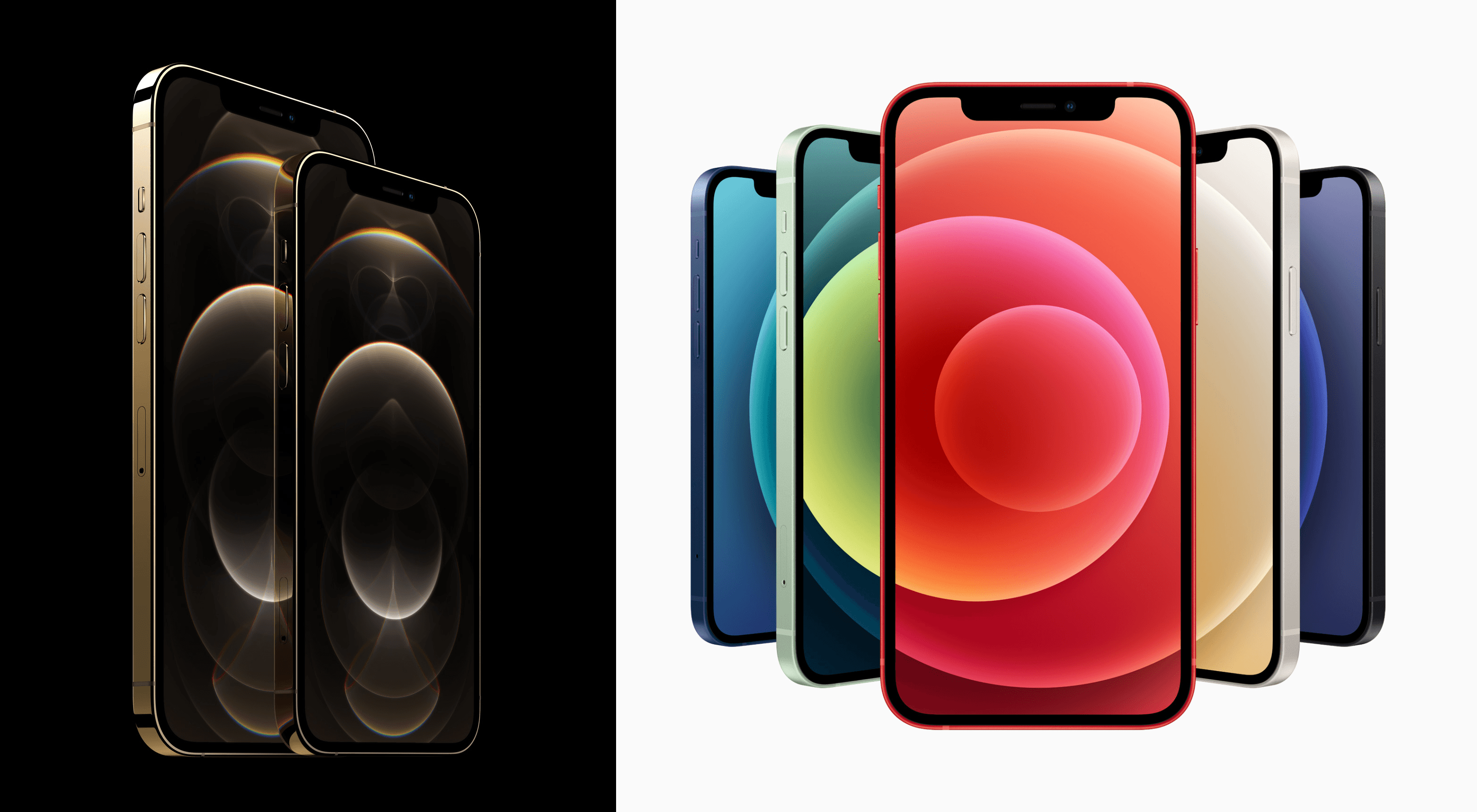 Today during its streamed event from Apple Park, Apple debuted its flagship iPhone 12 lineup consisting of four separate devices, the largest number of new models ever debuted at once:

The iPhone 12 and 12 mini are the more affordable options, while the two Pro models add premium features, most notably better camera systems, at an additional cost. All four devices share a lot in common, however, such as the new A14 processor, support for 5G networking, a fresh physical design inspired by the iPad Pro, camera upgrades, support for new magnetic accessories, and more.

Which model is right for you? Here’s a full overview of everything new for each device.