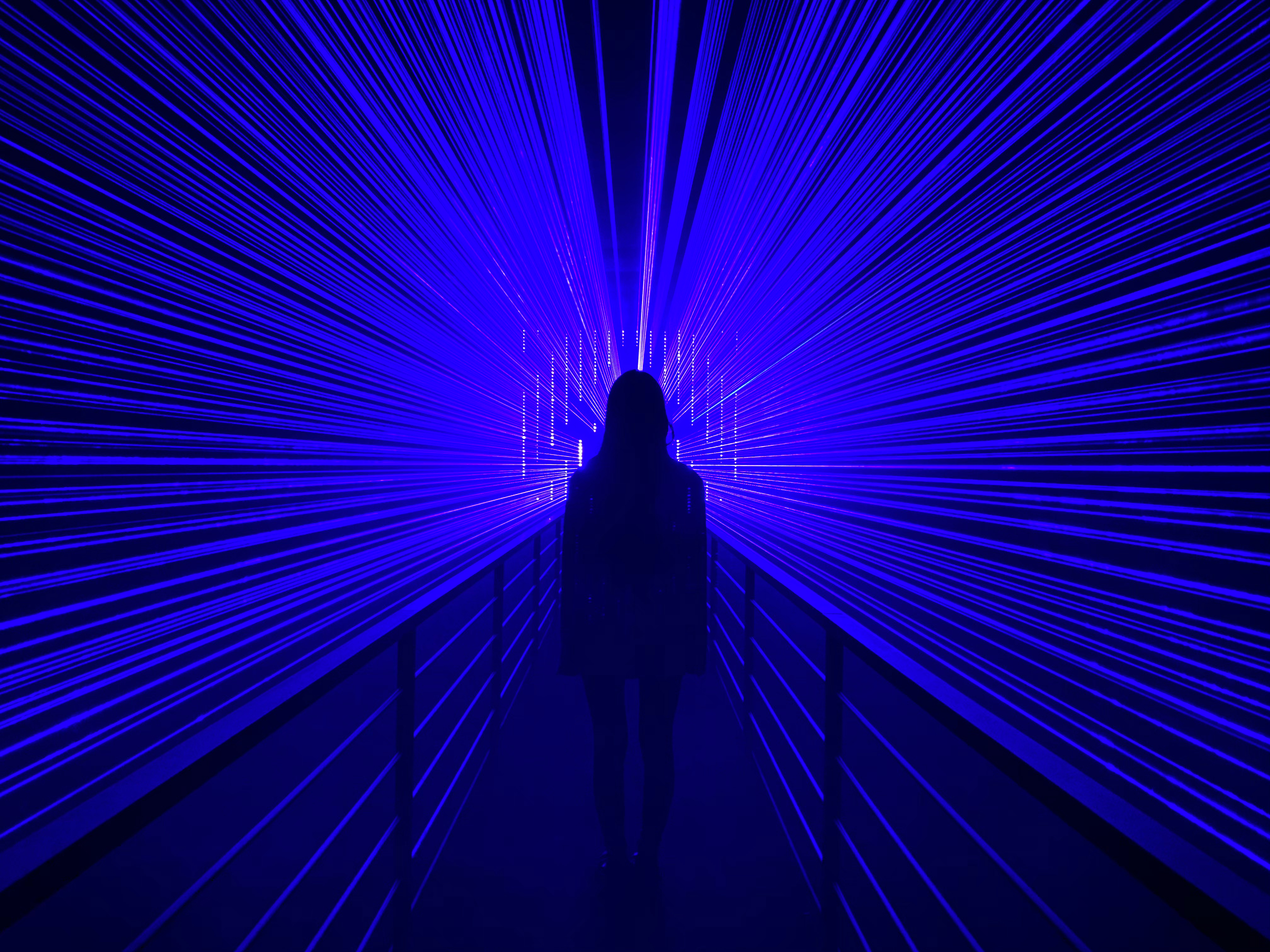 About this time last year, Apple announced its first-ever ‘Shot on iPhone’ photography challenge judged by a panel of professional photographers and Apple employees. Apple is back with a new contest app this year asking users to submit their Night mode photos.

Five winners will be picked by a panel of judges that include:

plus the following Apple executives and employees:

The five winning photos will be announced on March 4th on the Apple Newsroom. Apple says the images may also be used in digital campaigns, at stores, on billboards, and in photo exhibitions.

Night mode photography was a big part of Federico’s story on iPhone 11 Pro photography called Eternal City, Modern Photography: The iPhone 11 Pro in Rome. Here’s an outtake from that story that Federico submitted for the challenge:

For more on the contest and tips on shooting Night mode photos, check out Apple’s press release.