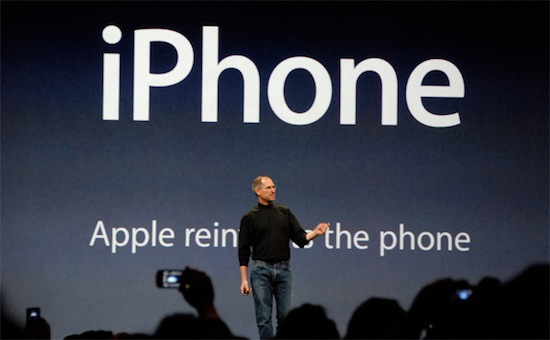 As reported by John Paczkowski at All Things Digital, according to Apple executives the number of mobile operators carrying the iPhone worldwide has increased to 200, from 186 at the end of March. The expansion, teased by COO Tim Cook in late February alongside the possibility of “lower priced offerings” and other prepaid market offers, is noteworthy for Apple, but still a relatively low figure when compared to RIM’s 500+ carriers selling BlackBerry devices.

Aggressive expansion, actually. Since the end of the March quarter, Apple has expanded the number of iPhone carriers to 200 from 186, according to company executives.

So 14 new customer bases in which to dip, further juicing sales of the device.

Following speculation of low iPhone sales in Q3 2011 due to the rumored lack of a hardware refresh in June (being the WWDC focused on software-related announcements such as iOS 5 and iCloud) with a new iPhone likely coming out this Fall, analysts and investors seem to believe that Apple’s iPhone sales will manage to meet expectations thanks to the release of the white iPhone 4 and the aforementioned carrier expansion. For instance, the iPhone 4 launched in India two weeks ago after an 11-month wait. Apple is also expected to introduce the iPhone 4 on more international CDMA networks to expand into a new market segment, though as of today the CDMA iPhone 4 is only available on Verizon Wireless’ US network.