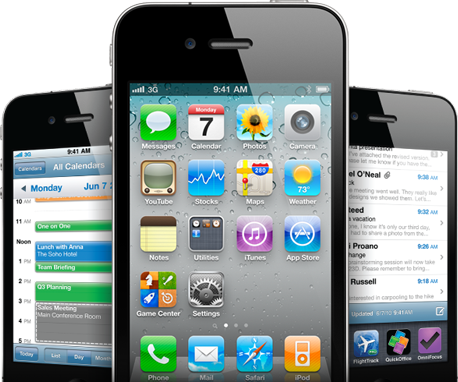 As reported by BGR.in, 337 days after the original release in the United States and other European countries, the iPhone 4 will finally launch in India this Friday, May 27. Back in early April carriers Bharti Airtel and Aircel confirmed they would release the iPhone in India “in the coming months”, though no details were provided about launch costs, subsidies, or effective availability; in spite of Airtel starting iPhone registrations on its website a few weeks ago, it looks like Aircel will be the first mobile operator to launch the popular the device in India.

The iPhone 4 will be available at Rs. 34,500 ($760) for the 16 GB model and Rs. 40,900 ($900) for the 32 GB one. Unlike most carriers worldwide, Aircel will apply a “reverse subsidized” payment model, through which users pay the full cost of the iPhone upfront, and get a full refund with credits over the next two years.

Following an upfront payment of Rs. 34,500 for the 16GB model and Rs. 40,900 for the 32GB model, customers will have the opportunity to recover 100 percent of their upfront iPhone cost in monthly credits on their service plan over a period of 24 months.

A breakdown of the full plans is available after the break. [via The Next Web India]