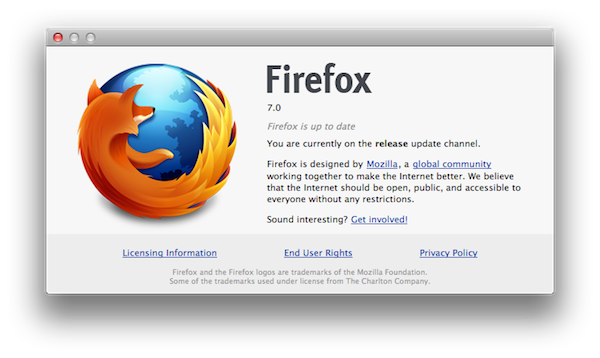 Last month Mozilla officially introduced a new version of its browser, Firefox 6, but we noted that work on Firefox 7 was already underway as part of Mozilla’s new six-weeks fast release cycle. Firefox 7 has been officially released today, adding a number of memory and engine improvements to make the app speedier, and more reliable. Mozilla says they have “drastically improved” memory handling – this is something that Mozilla announced back in August when they claimed that Firefox 7 would use 50% less memory to address memory leaks, crashes, and general instability with lots of different open tabs. On Windows machines, a new rendering backend is said to be increasing performances of Canvas operations, whilst all platforms are getting better password and bookmark sync with Mozilla’s built-in sync tool.

The most visible change in Firefox 7 is the lack of the http:// prefix in the address bar:

The new Firefox also brings some changes for developers:

From the release notes:

Beginning with version 7, Firefox includes functionality that is turned off by default to send to Mozilla non-personal usage, performance, and responsiveness statistics about user interface features, memory, and hardware configuration. The only Potentially Personal Information sent to Mozilla when this functionality has been enabled is IP addresses. Usage statistics are transmitted using SSL (a method of protecting data in transit) and help us improve future versions of Firefox. Once sent to Mozilla, usage statistics are stored in an aggregate form and made available to a broad range of developers, including both Mozilla employees and public contributors. Once this functionality is enabled, users can disable it in Firefox’s Options/Preferences. Simply deselect the “Submit performance data” item.

Telemetry is off by default and needs to be manually enabled. The feature can also be deactivated from the Preferences. 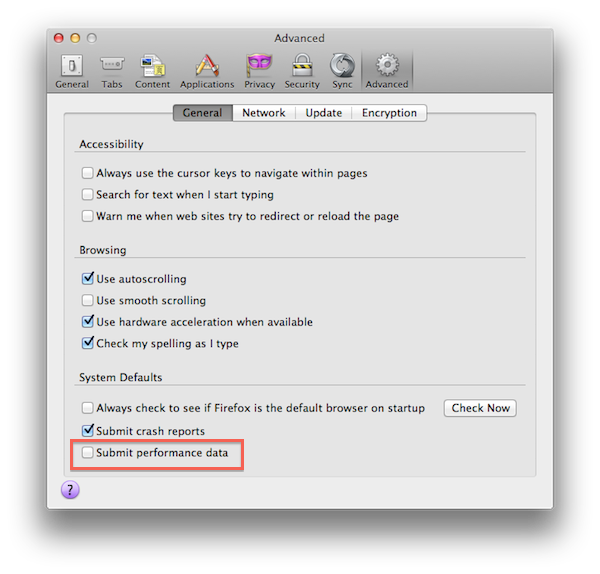 Firefox 7 can be downloaded here. The latest version of the browser still doesn’t come with Lion-specific fixes and features, but mockups posted recently by Mozilla’s Product Visual Designer Stephen Horlander suggested the Firefox team is experimenting with new interface elements and navigation options for Firefox on OS X. 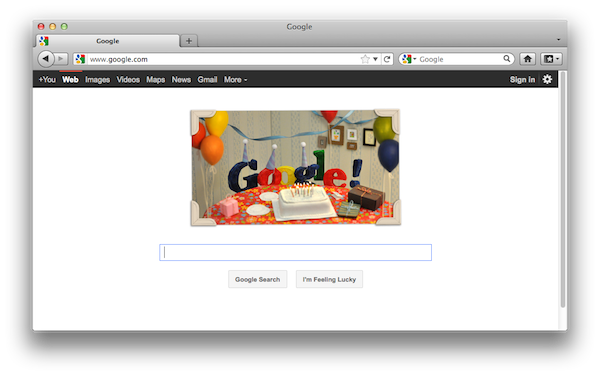 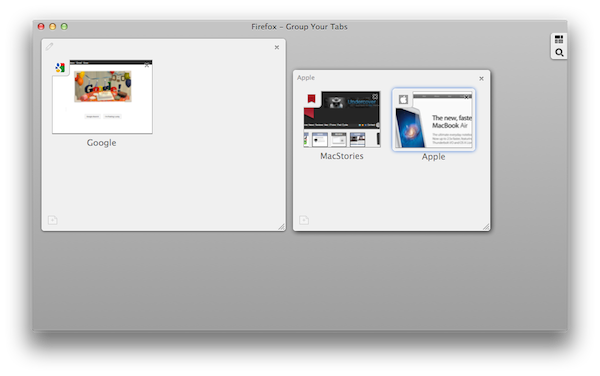