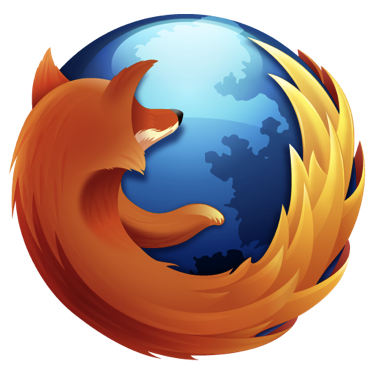 Like Matthew Humphries over at Geek.com, I was a big Firefox user back in the day. Before I had any care in the world about what a Mac was and before Google Chrome was in the pipeline, your three options were Opera, Firefox, and I.E. Firefox was great — I used it at home, loaded a portable version on a thumb drive so I could bypass the firewall at my high-school (yay proxy settings), and found it much more stable than Internet Explorer at the time. While I’ll occasionally return to Firefox, Chrome and Safari have dominated my work life, and unfortunately I’ve move on after slow browsing sessions and not wanting to deal with the memory hog Firefox has been (even after the quick turnaround in updates). Mozilla wants to change this perception however, and have started a project called MemShrink to deal with the runaway memory issues present in Firefox. According to Humphries,

Mozilla knows this problem exists and aims to fix it. By the time we see Firefox 7 available for download it will use as much as 50% less memory than any version that has gone before, as well as having those problematic memory leaks fixed.

Posting on his personal blog, Mozilla developer Nicholas Nethercote has stated that Firefox 7 will be noticeably faster. You will be able to leave it running overnight without issue, and closing tabs will free up memory.

Mozilla wants to do three things: improve speed, stability, and perception. Perception is important — while you don’t want to mask problem areas, making the user feel more engaged (instead of stalling) would be a terrific boon in usability. My problem with Firefox is that it feels like I’m always waiting for a webpage to load or for something to happen — maybe it’s slight and not as significant as I’m making it sound, but compared to Chrome (where everything loads as soon as I start typing), the difference is noticeable. Firefox 7 is slated for a 2011 release, so it shouldn’t be too long before we have a solid build in our hands. I’m looking forward to a faster and leaner Firefox.