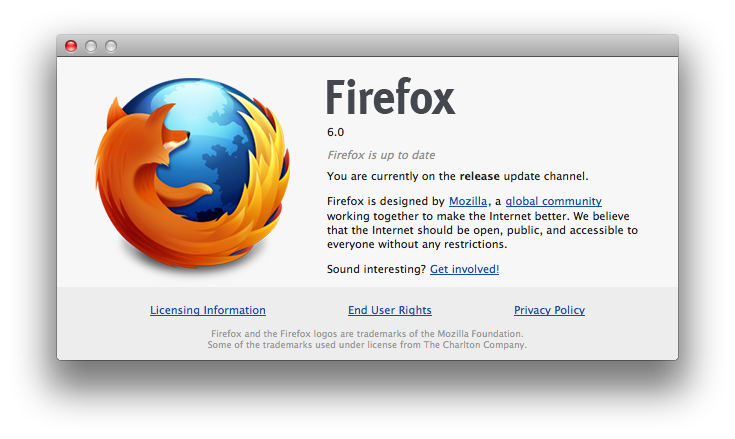 Firefox 5 was released less than two months ago and work on Firefox 7 is already underway, and to keep up with their “fast release cycle” promise Mozilla has officially released Firefox 6 today, making the browser 20% faster than Firefox 5 and improving the behavior of tab groups in Panorama, the functionality that allows users to get a quick glance at open tabs from an elegant bird’s eye view. With Firefox 6, released nearly five months after Firefox 4, Panorama comes with faster start-up times as tab groups are only loaded when selected; another noticeable improvement – bug fixes and speed optimizations aside – can be seen in the address bar, which now highlights domain names to give you a better idea of the website you’re on.

The new “Web Developer” menu in Firefox provides easy access to tools that help developers build and debug websites directly in the browser. Developers will enjoy the new Scratchpad tool, which makes it simple to quickly enter, execute, test and refine JavaScript snippets in Firefox without needing to work in a one-line console. The Web Console is improved with an auto-complete feature and the ability to customize the console’s location to save developers time.

Whilst Mozilla is busy keeping up with three major releases in testing in their Aurora, Beta and Stable channels, recently posted mockups have shown that the company is interested in updating the browser’s interface in the future to fully take advantage of OS X Lion. The current versions of Firefox (in all the three channels available) don’t come with native Lion features such as full-screen or popover menus, though Mozilla’s Product Visual Designer Stephen Horlander suggested the Firefox team is experimenting with (or at least discussing) new interaction methods and graphical elements for Firefox on the Mac.

You can read more about changes in Firefox 6 here, and download the latest update from Mozilla’s website. Check out more screenshots after the break. 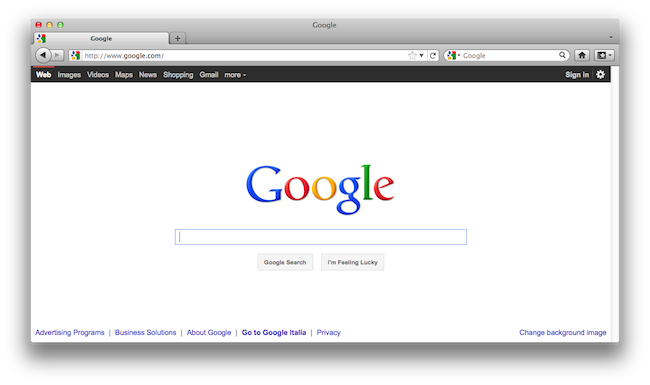 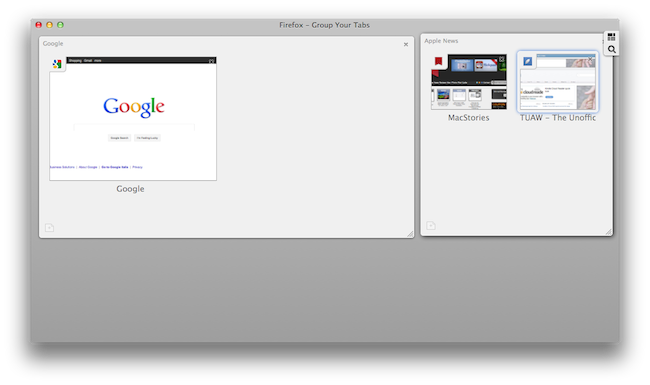