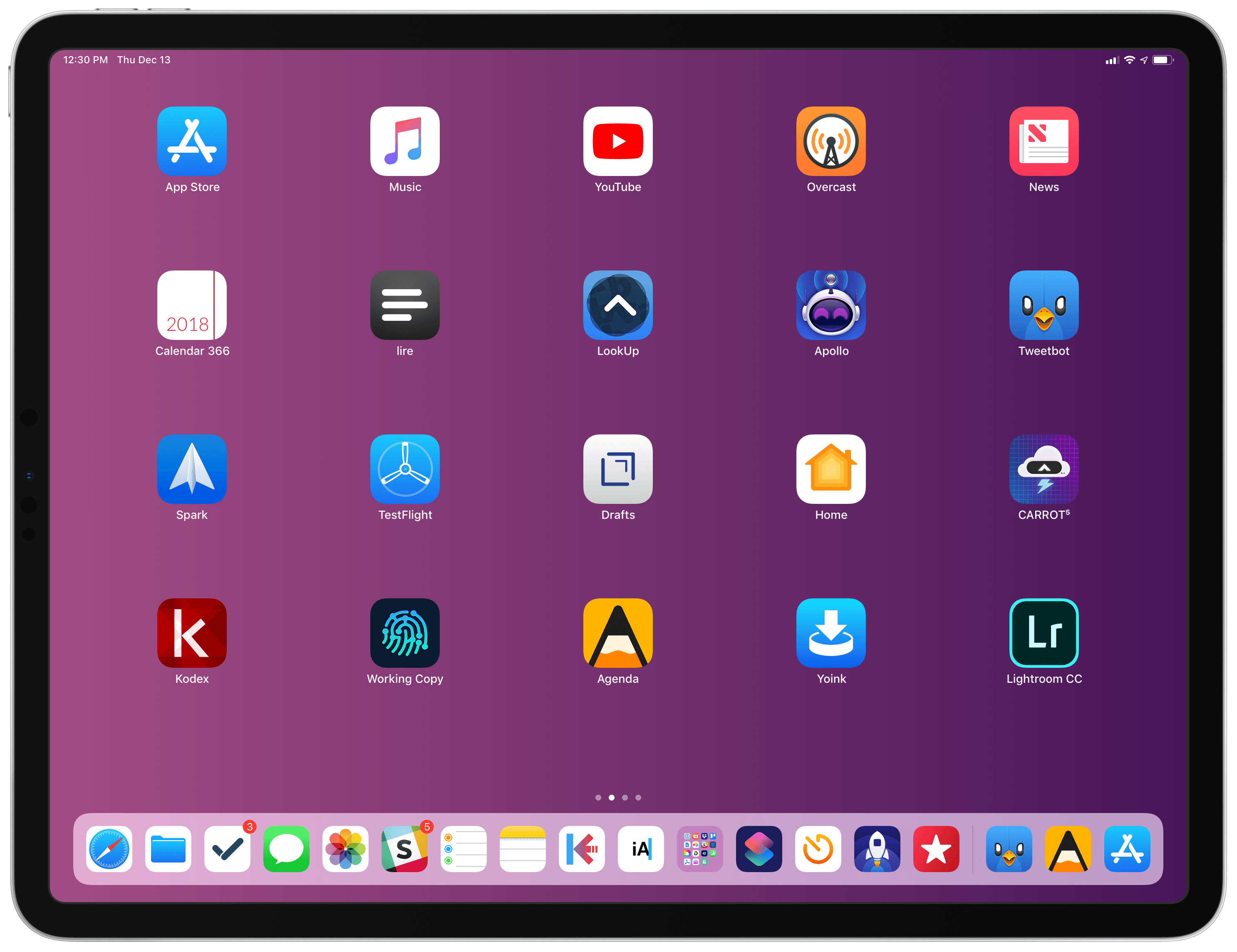 Apple Frames, my shortcut to add official device frames to screenshots taken on iPhones, iPads, Macs, and Apple Watch Series 4, has been updated with support for the 2018 12.9” iPad Pro.

Since Apple announced the new iPad Pro in late October, I was frequently asked by MacStories readers whether I could update Apple Frames to support the device’s new rounded display. While I could have updated the shortcut a few weeks ago to include third-party frames for the new iPad Pro, what I personally like about Apple Frames is that it uses Apple’s official device frames adapted from the company’s Product Images webpage. Unfortunately, it took Apple a few weeks to post official assets for the new iPad Pro.

Last week, I noticed that Apple updated their Marketing mini-site with new assets for the 12.9” iPad Pro, and I immediately asked Silvia (who worked on the original Apple Frames assets) to optimize the new frames for my shortcut. Alas, Apple hasn’t shared frames for the 11” iPad Pro, and I would prefer to stick to official device frames created by the company itself.

Below, you’ll find links to download both the full version of Apple Frames as well as the iOS-only version for iPhone, iPad, and Apple Watch. The shortcut works just like I originally described it: you can pick one or multiple screenshots you want to frame from a Photos picker in the Shortcuts app, or you can share images with the Shortcuts extension. In any case, framed screenshots will be saved to your photo library after a few seconds of processing. If it’s dealing with multiple screenshots at once, the shortcut will also combine framed screenshots into a single image.

If Apple ever shares device frames for the 11” iPad Pro, I’ll update my shortcut accordingly. In the meantime, you can find the updated Apple Frames shortcut below.