END_OF_DOCUMENT_TOKEN_TO_BE_REPLACED

Developer David Smith has often expressed a desire to design third-party faces for the Apple Watch, a feature that many users wish Apple offered. But recently, after launching his latest Watch app Geneva Moon (formerly known as Moon++), Smith realized he could take a different view of face customization, inspired by his newest app.

Geneva Moon exists mainly to provide a complication which displays an astronomically accurate representation of the moon. It takes advantage of the new ability in watchOS 6 for Watch apps to be offered independently of iOS counterparts, so you can download Geneva Moon directly from the Watch’s App Store and then install its complication on your watch face. Smith’s experience with this app inspired him to shift his focus from the aspects of watch faces that Apple doesn’t let developers customize, to the extensive areas that they can. He writes: 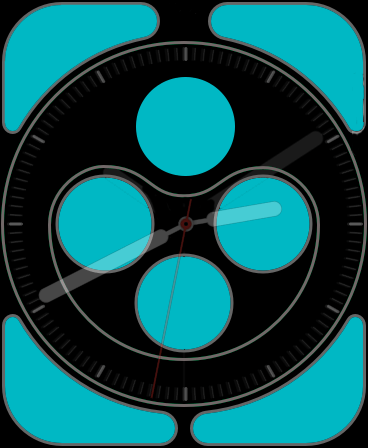 I have extensive control over what is shown here and for many of the watch faces, this area makes up the vast majority of the screen. Other than the design of the watch hands or appearance of the digital time numerals, I can do a whole lot with the complication tools I already have.

To that end, I’m starting a journey I’m calling Project Geneva, in which I’m going to see just how far I can push customizability and design of complications for the Apple Watch.

Though Apple doesn’t permit the distribution of third-party watch faces, by focusing on creating new complications that can be used across a variety of different first-party faces, Smith will provide users more flexibility in crafting each existing face to their own preferences and needs.

To a degree, third-party faces are already here. An entire watch face can’t be customized, but for those faces which are largely populated by complications – which many are – there exists enormous freedom for developers and users alike to craft their ideal watch face.

I can’t wait to see what new complications are spawned by Project Geneva, and hope other developers may take inspiration from Smith’s new initiative themselves. 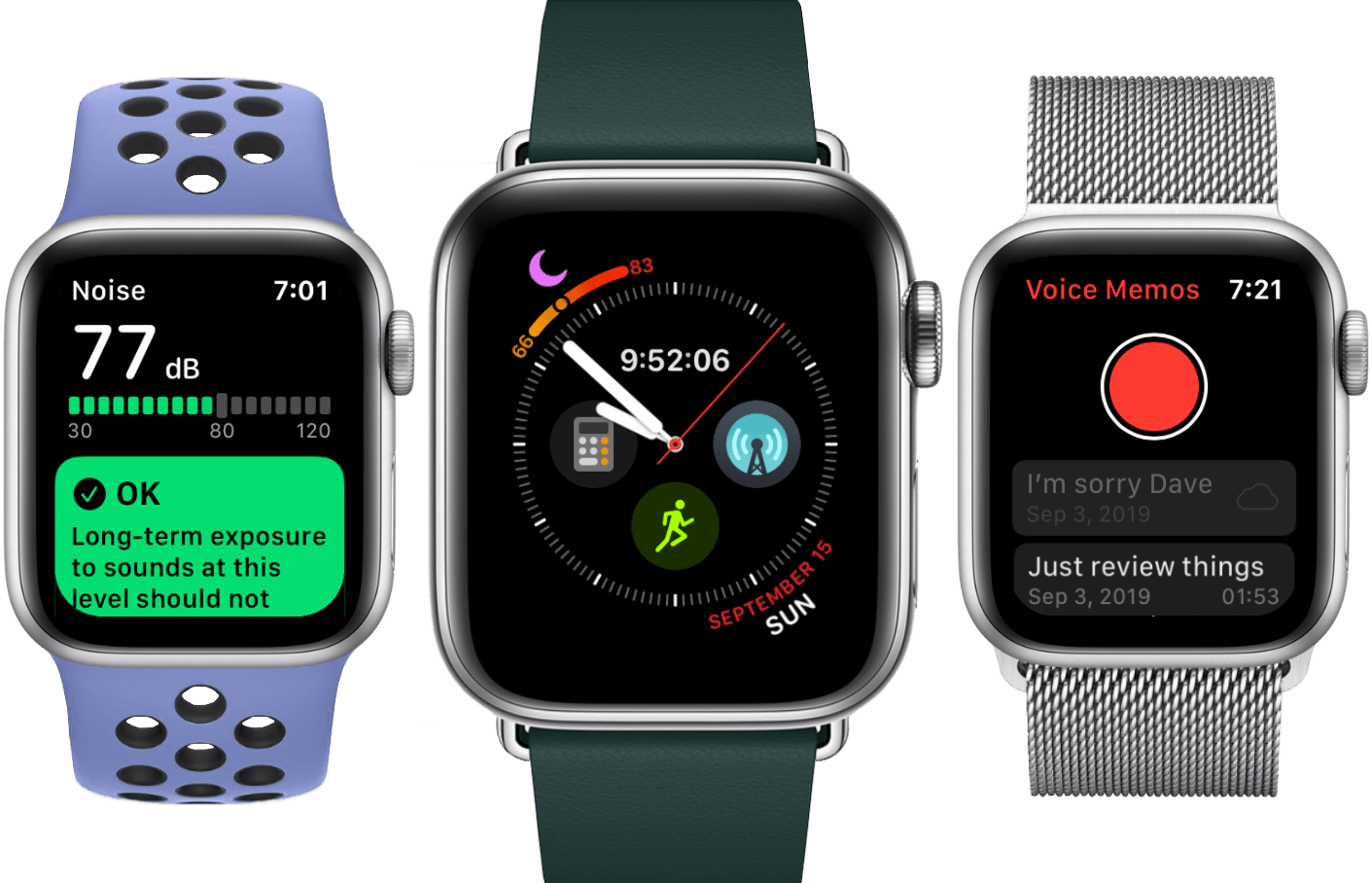 With last year’s release of the Apple Watch Series 4, it felt as though Apple had finally reached a point of equilibrium on the hardware side of the device. The Series 4 brought the first physical redesign, thinning the Watch out and stretching its slightly larger screen to the corners. It packed a processor that finally felt overpowered rather than underpowered, and it kept the Apple Watch’s all-day battery life going strong. The update rounded out with added health sensors for ECGs, background heart monitoring, Bluetooth 5 support, and a new speaker system. Those advancements joined the cellular capabilities from the Series 3, and have now been joined by the always-on display of the Series 5. I’m running out of feature requests for the Apple Watch.

The hardware may now be in place, but as we all know hardware is only part of the story. On the software side, the Apple Watch found its footing two years ago, but had a lot of catching up to do to reach the level of maturity of its hardware. Iteration is Apple’s specialty, and their increasingly strong understanding of the Apple Watch’s purpose has made the software path clear. Last year’s watchOS 5 brought significant fitness and audio improvements, the addition of web content and more interactive notifications. This year’s update brings us even more.

watchOS 6 flew under the radar at the packed and exciting WWDC keynote this June. It isn’t the most flashy update, but the Apple Watch had enough flashy updates in its early years to last a while longer. This is a year for iteration, and Apple has been iterating on all cylinders. watchOS 6 is a quiet giant, adding or redesigning more first-party apps at once than we’ve seen in years, dropping the largest batch of new watch faces since watchOS 1, providing a new way to track fitness over time, and kicking off a nascent foray into Apple Watch independence. Let’s see how Apple did. 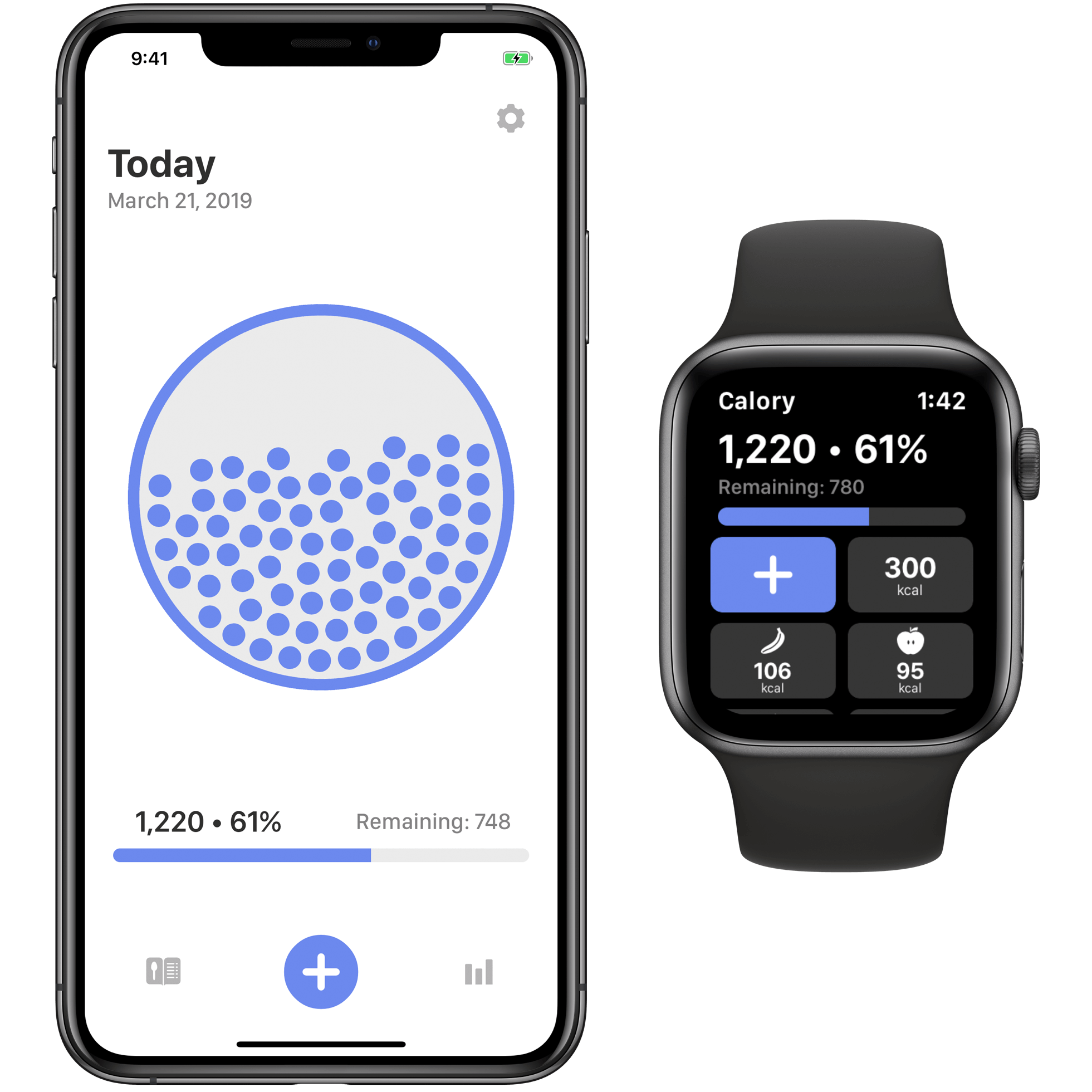 END_OF_DOCUMENT_TOKEN_TO_BE_REPLACED

Joe Cieplinski, writing on his blog:

I have reached the unfortunate conclusion that RECaf’s watch app will not be able to go fully independent this fall with the release of watchOS 6. While you have always been able to log from your wrist using the app or Siri shortcuts, I was hoping folks who didn’t want to keep RECaf installed on their phones would be able to continue using RECaf on their wrist.

There are simply too many things that can’t be done on watchOS alone at this point, however. So for now, you’ll have to keep that phone app installed.

Cieplinski outlines three main areas that independent Watch apps are currently lacking in their capabilities, two of which involve HealthKit limitations, while the third is that you can’t perform any kind of In-App Purchase on an independent Watch app, so unlocking pro features or a subscription plan is impossible without an iPhone companion.

These are significant drawbacks, not the type of edge cases that would be more understandable and expected for watchOS’ first take on stand-alone apps. App independence was the primary story Apple told for watchOS 6 at WWDC, but I suspect not many apps will be able to go independent until greater feature parity is achieved between independent apps and those still tethered to the iPhone.