If you missed it late last week, Apple has implemented a limited battery replacement program for the iPhone 5. The program involves replacing the battery for certain iPhone 5 devices that have suddenly begun to experience shorter battery life or need to be charged more frequently. The devices affected by the issue were sold between September 2012 and January 2013 and fall within a certain serial number range.

If you have been experiencing battery issues with your iPhone 5, you can check your device’s serial number on Apple’s website to see if it is eligible for the free battery replacement. The replacement program has already begun in the US and China, but will be available in other countries from this Friday, August 29th. 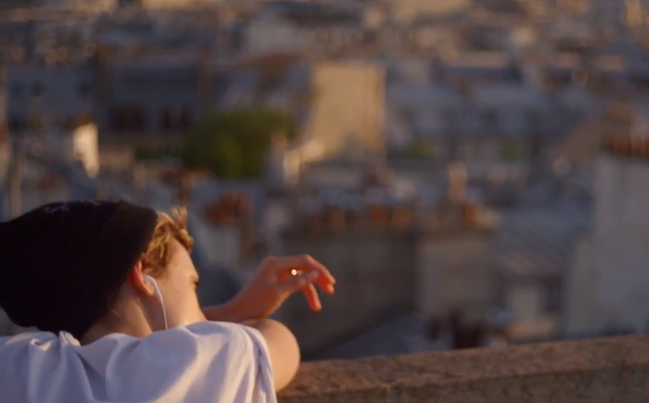 Following the “Photos Every Day” commercial first aired last month, Apple today posted a new iPhone 5 ad called “Music Every Day”. As the name suggests, it is a follow-up to the previous commercial, this time with a focus on music.

Music Every Day doesn’t show music apps – instead it puts the spotlight on people enjoying music with their iPhones and Apple’s distinctive white earbuds. The commercial includes a variety of everyday situations – from exercising and waiting in line to a DJ set and a group of friends listening to music in their car. It’s not about the playback feature itself, it’s about music as a life companion.

Apple only briefly shows the iOS Music app in the commercial. The spotlight, unlike the Photos commercial, isn’t strictly on the iPhone’s display itself – rather, it emphasizes how music can seamlessly fit in our lives thanks to a device that’s often carried in a pocket, put on a table or outside of the shower, or shared with friends. The protagonist of the ad isn’t the iPhone per se: it’s people relying on it to enjoy their music.

The iPhone qualities that Apple subtly implies (intuitiveness of the interface, sound quality, portability) are important, but secondary. The voiceover sums it up at the end: “Every day, more people enjoy their music on the iPhone than any other phone”. With an elegant juxtaposition, the ad fades to black.

Apple hasn’t uploaded the new commercial to its website yet, but you can watch the official YouTube version below.

END_OF_DOCUMENT_TOKEN_TO_BE_REPLACED 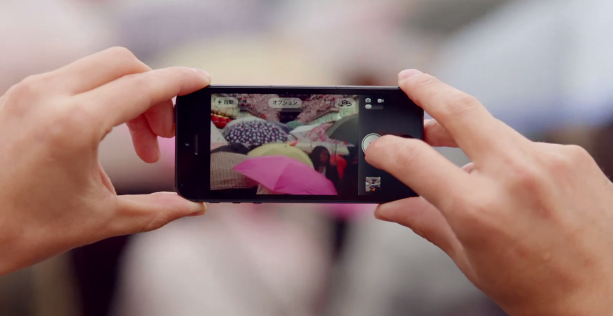 Apple today aired a new iPhone commercial called Photos Every Day, which, as the name implies, focuses on one of the iPhone’s core features: taking pictures.

The ad doesn’t follow the tone of Apple’s latest upbeat commercials, but instead marks a return to the company’s old iPad and FaceTime commercials with a slow music playing in the background, a single voiceover at the end, and, more importantly, a distinctive focus on the people using Apple products.

In the one-minute commercial, people are seen taking pictures of food, everyday situations, their kids, concerts – everything. The message is clear: either with the default camera or Instagram (also shown in the ad), in landscape or portrait, as normal shots or Panorama pictures – the iPhone is your everyday camera. This is corroborated by the tagline at the end: Everyday more photos are taken with the iPhone than any other camera.

The ad has been posted on Apple’s website and YouTube channel. You can watch it below. END_OF_DOCUMENT_TOKEN_TO_BE_REPLACED

I bought my iPhone 5 on September 28, 2012, after waiting in line almost 20 hours at the Apple Store in Roma Est. Four months into using the device every day, I think I can safely go ahead and share my thoughts.

This is not a complete review of the iPhone 5. There were dozens of iPhone 5 reviews back in September, and hundreds after a few weeks of availability. This is my review of four months of usage in real life. END_OF_DOCUMENT_TOKEN_TO_BE_REPLACED

Horace Dediu of Asymco today wrote and shared data on the availability of the iPhone 5 and iPhone 4S by potential buyers - measured by the subscriber counts of the carriers that sell the iPhone. It’s an important and valuable extension of an article I wrote last week, discussing the international rollout of each generation of iPhone and iPad. That analysis had a weakness in that I treated all countries as equal which isn’t necessarily true (depending on why you’re looking at the data).

Announcing availability in Mauritius is not nearly as important as announcing Madagascar. A better measure would be to track the countries’ populations being added, or, better still, the populations which subscribe to operators who have a distribution contract with Apple.

So instead, Dediu looked at which carriers held the iPhone in each country and what their approximate subscriber count was. By calculating the availability this way, you can now see the potential number of iPhone buyers, as seen in Horace’s graph here.

That’s a handy measure: the iPhone 5 was 30% more available than the iPhone 4S. The big contribution was having China and Indonesia available during the fourth quarter rather than in January 2011.

Make sure to head over to Asymco to read the full article and all of Horace’s observations, it’s an interesting read. If you didn’t catch my article last week, it’s also available to read here. Just note that if you are trying to compare Dediu’s graph with the one in my article (shown here), Dediu went with actual dates whereas I went with relative time. This is because I wanted to look at the first 110 days of every iPhone, Dediu was specifically looking at the fourth quarter availability.

END_OF_DOCUMENT_TOKEN_TO_BE_REPLACED

Apple has just announced that they’ve sold over two million iPhone 5s in China since it launched three days ago on Friday, December 14th. That compares to the more than five million that were sold in the first weekend of the iPhone 5’s availability back in October (where it was available in nine countries).

“Customer response to iPhone 5 in China has been incredible, setting a new record with the best first weekend sales ever in China,” said Tim Cook, Apple’s CEO. “China is a very important market for us and customers there cannot wait to get their hands on Apple products.”

Apple has also re-iterated that the iPhone 5 will be available in more than 100 countries by the end of December, which Apple says will be “the fastest iPhone rollout ever”.

END_OF_DOCUMENT_TOKEN_TO_BE_REPLACED 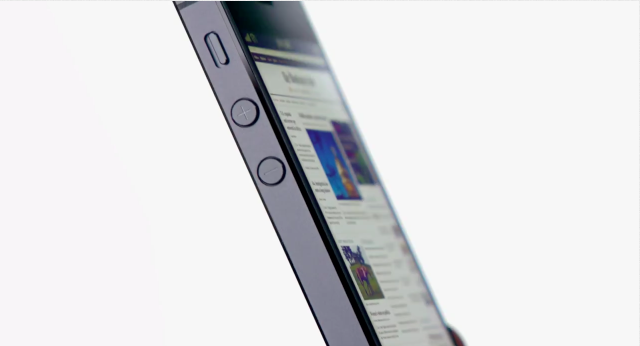 With a press release published this morning, Apple confirmed the availability of the iPhone 5 in over 50 countries this December. The iPhone 5 will be released on December 7 in South Korea, and more additional countries – including Brazil and Russia – will be added later this month. Currently, the iPhone 5 is available in 47 countries. END_OF_DOCUMENT_TOKEN_TO_BE_REPLACED 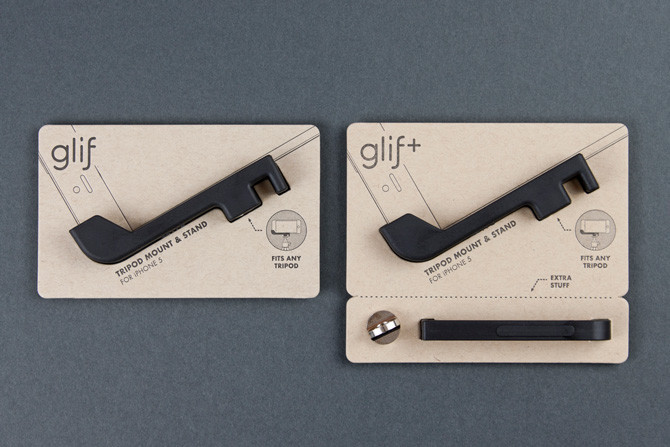 In an email to customers, Studio Neat has announced that the Glif is now available for the iPhone 5 on their online store and will start shipping next week. The standard Glif for iPhone 5 is available for $20, whilst the Glif+ which includes the ‘Serif’ (further secures your iPhone) and ‘Ligature’ (attatches the Glif to your keychain) is available for $30. Originally launched in late 2010, the Glif is quite an ingenious tripod mount and stand for the iPhone and was one of the first Kickstarter success stories.

We are happy to announce that the new Glif and Glif+ for iPhone 5 are on their way to the warehouse and will begin shipping early next week! The new Glif is like the previous version you know and love, just… 5-ier.

Studio Neat has since brought out The Cosmonaut (an stylus for capacitive touch screen devices such as the iPad and iPhone) and Frameographer (an iOS app to make time-lapse and stop motion movies). The duo behind Studio Neat, Tom Gerhardt and Dan Provost also wrote about their experiences launching these products in a book called It Will Be Exhilihariting earlier this year.