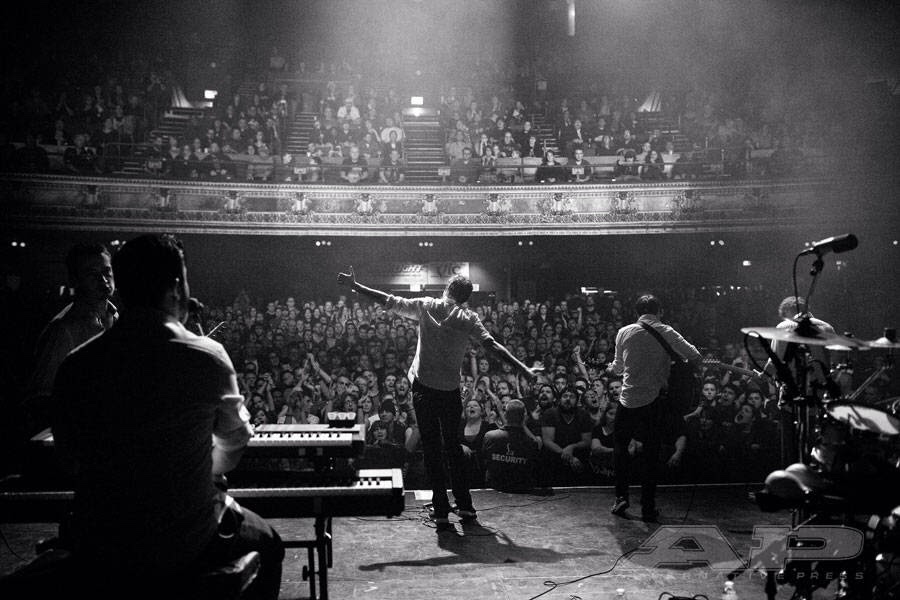 In the fall of 2013, I sat in the first row balcony of The Vic theater on Chicago’s north side. I was there to see Frank Turner and the Sleeping Souls for the first time. Can you see me stage left in the baseball cap?

There’s something about Turner’s songs that grabbed hold of me in 2013 and has brought me back to several live shows since. Aside from Turner’s music, which I love, part of the draw was his abrupt break with his musical past. I found Turner’s jump from post-hardcore band Million Dead to a folk-inspired, acoustic guitar-based solo career inspiring as I contemplated a career departure myself.

There’s also something in Turner’s autobiographical, personal style of songwriting that connects with listeners and transcends differences in their experiences, which I find intriguing. It reminds me of the discussion Federico and I had in episode 1 about writing personal stories. Those are often the hardest stories to write, but they can also be the most rewarding when, despite different backgrounds, others draw something useful from them. In today’s episode, we explore that aspect of Turner’s music, his relationship with fans, and the interpretation of his lyrics.

We also trace Turner’s early years of constant touring and how he’s managed to find the time to write new songs and books while on tour. We talk about social media’s dual nature as a useful tool and destructive force in society too; a topic that has become a common theme among Dialog guests. Finally, we touch on the evolving music industry and how it’s affected Turner’s career as a musician. 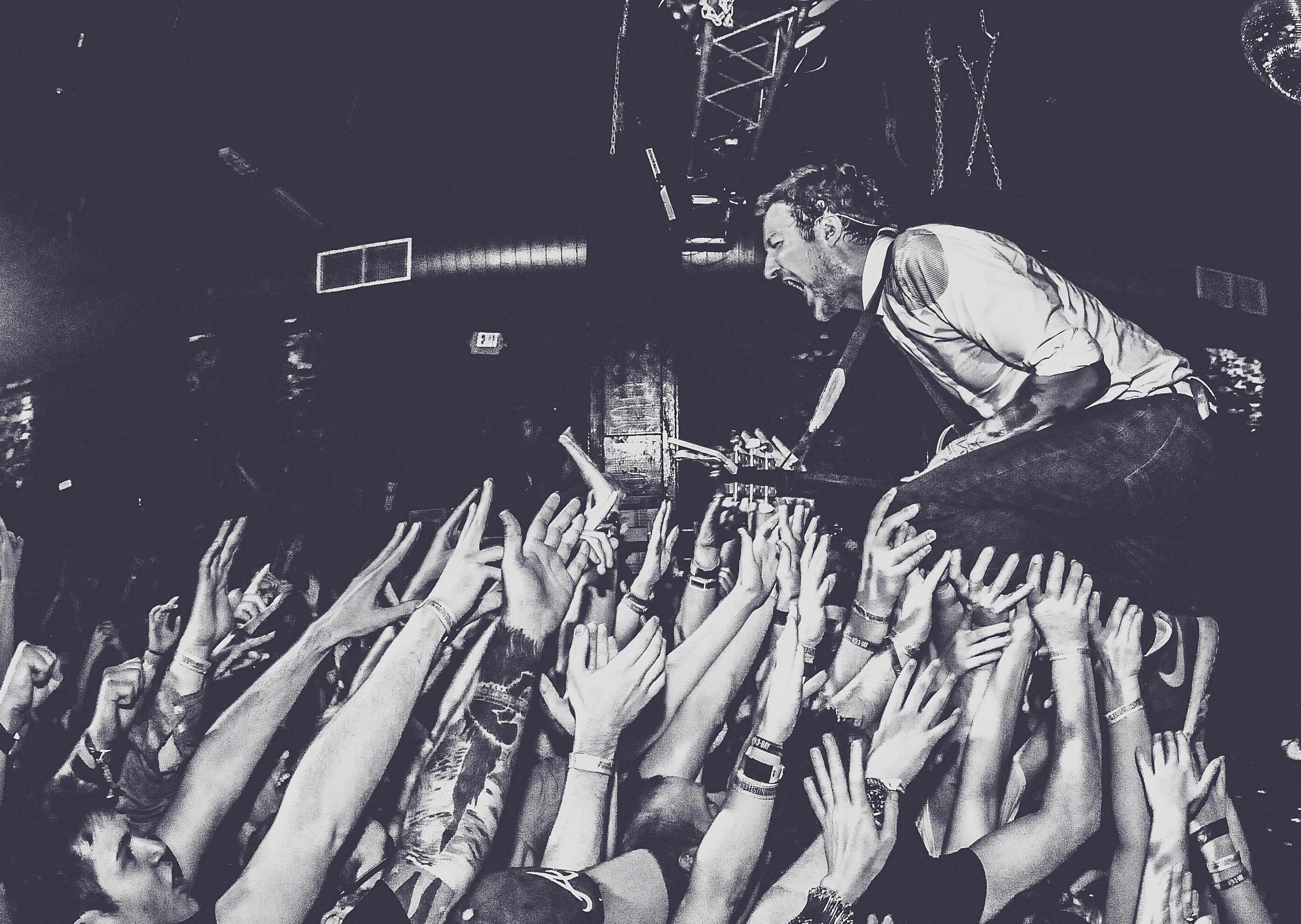 The title of the episode is drawn from Turner’s song Photosynthesis:

I won’t sit down,
And I won’t shut up,
And most of all I will not grow up.

The lyrics reflect a stubborn defiance of authority and expectations combined with a restless energy that I think captures Turner’s musical career and the mindset of many of the other writers we have already interviewed and will interview soon.

I hope you enjoy the interview. When we sat down to plan Dialog, Frank Turner was precisely the sort of guest I had in mind: someone working in a creative field affected by many of the same technological issues other writers face, but with a unique perspective on them. Be sure to check out the show notes for the episode to learn more about Turner and his music, and stay tuned for the conclusion of our interview next Tuesday.

Also, we’d appreciate it if you would rate Dialog in Apple Podcasts, recommend it in Overcast, or simply tell a friend about it.