If you own a Stream Deck and want a better way for adding your shortcuts to it, give Shortcuts by SENTINELITE a try. I’ve only been playing with the plugin for a short time, but this is hands down the best way I’ve found for adding push-button convenience to Shortcuts on the Mac.

I covered the Stream Deck and how I’ve been using it late last year. I’ve also built a variety of utility shortcuts for packaging shortcuts as scripts and applets that make it easier to add multiple shortcuts to your Stream Deck setup. Shortcuts by SENTINELITE significantly improves the process by making it as simple to add a shortcut to the device as it is to add an app. 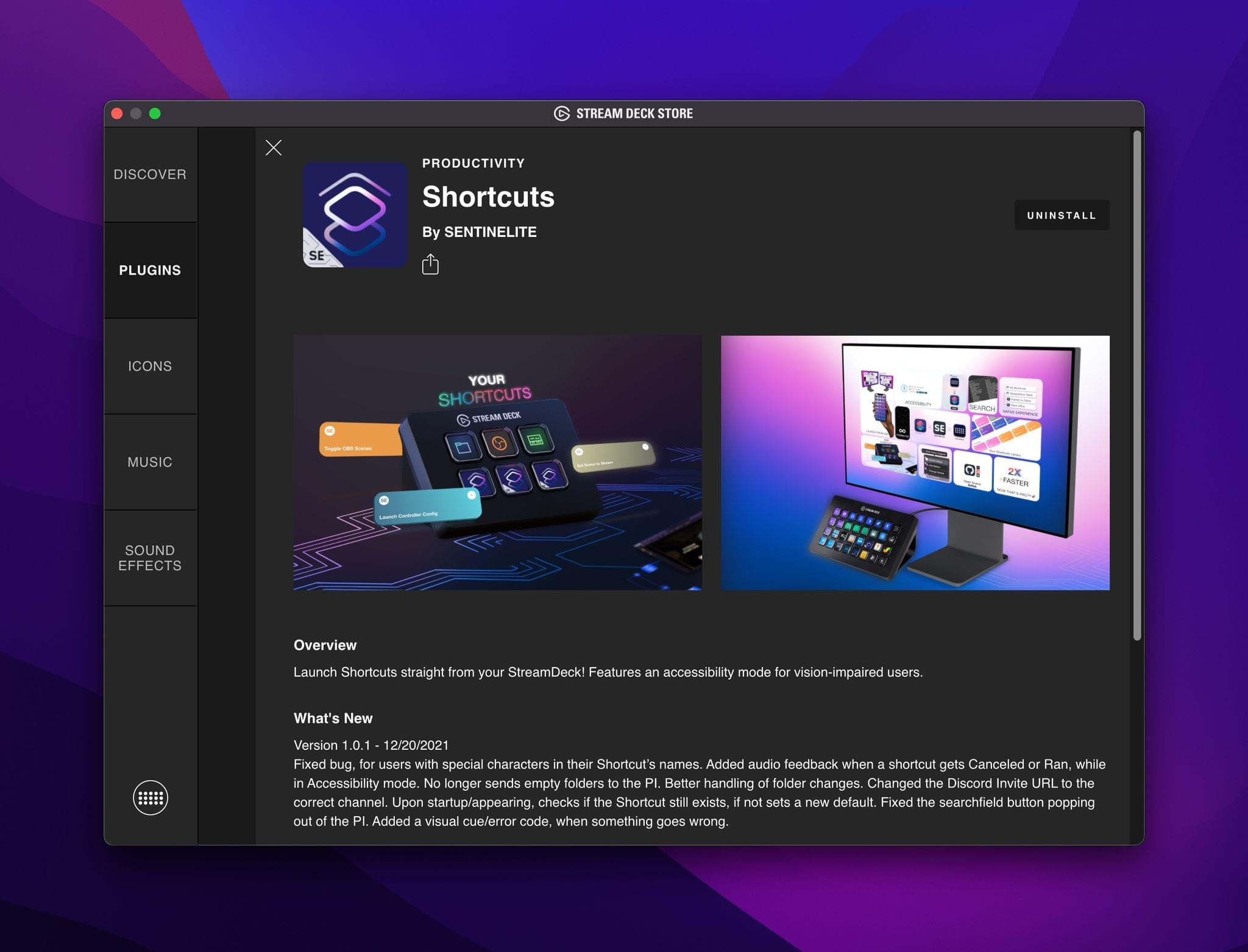 One of the things that I appreciate about Shortcuts by SENTINELITE is that the plugin preserves the folder structure you use in Shortcuts and sorts shortcuts alphabetically. It’s a small thing, but one that makes the experience of wading through large collections of shortcuts much better, giving the plugin a leg up on many other Shortcuts utilities I’ve tried. 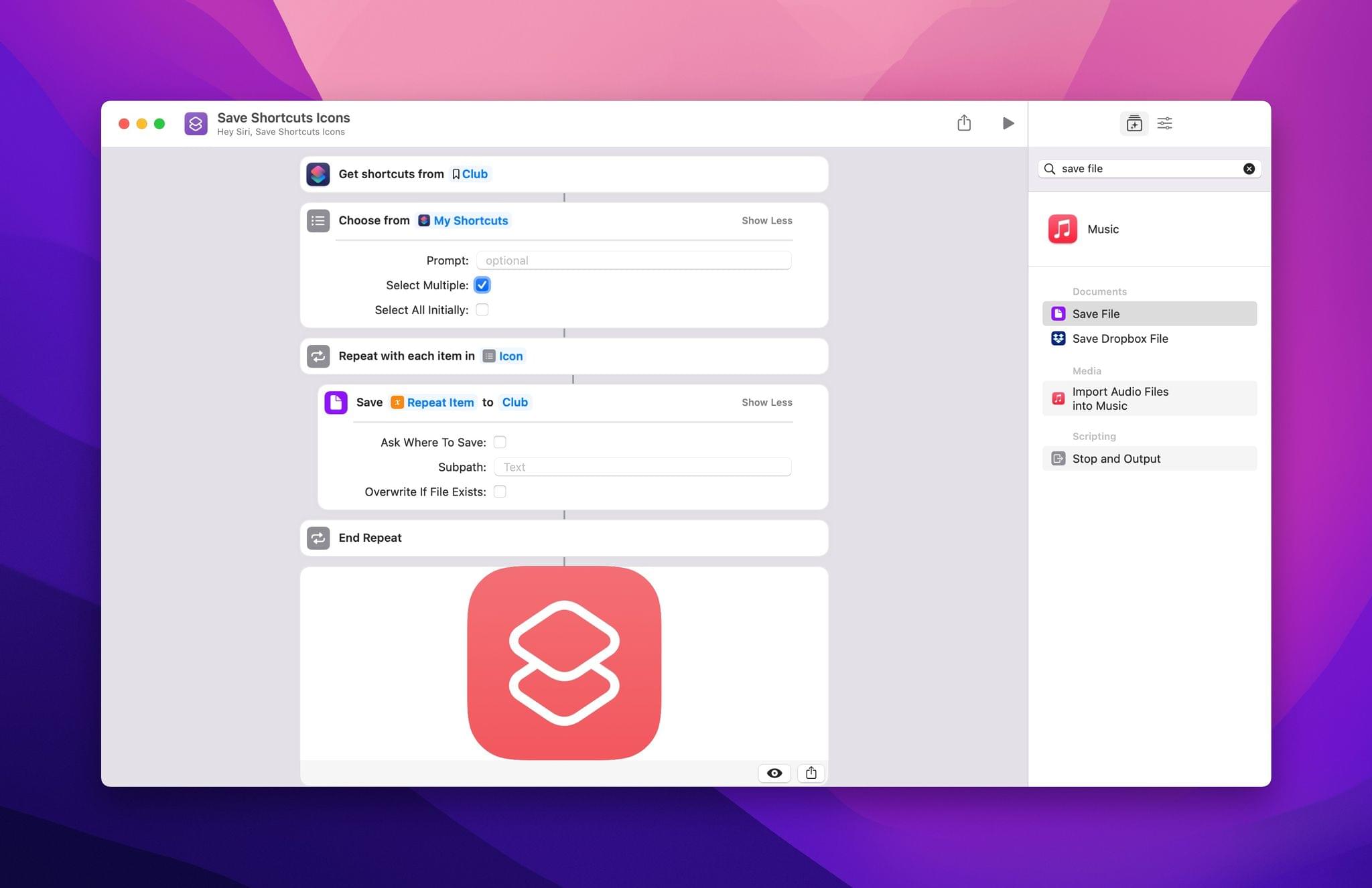 Here’s a simple shortcut for grabbing the icons for the shortcuts you want to add to your Stream Deck.

Just like adding an app to a Stream Deck button, you can add a custom icon and title to the button you create. There’s also a toggle for turning on an Accessibility mode that adds audible cues to the plugin’s interactions for the visually impaired.

If you’ve put off adding shortcuts to your Stream Deck, your procrastination has paid off because Shortcuts by SENTINELITE is the easiest solution that I’ve found so far. That said, I have run into a known bug that occasionally requires the Stream Deck Mac app to be restarted, which is annoying, but on balance, it’s a small price to pay compared to the plugin’s utility.

You can download the Shortcuts for Stream Deck plugin, which also happens to be open-source and free from Stream Deck’s Mac app or on Elgato’s website.