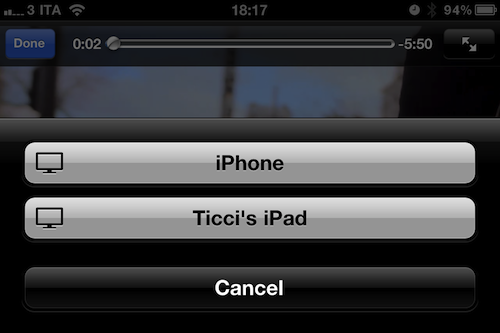 Speaking of AirPlay apps, here’s a $0.99 one that Apple’s isn’t featuring in its custom section, but should: AirTuner turns any iOS device into an AirPlay receiver that can display videos and photos coming from another device or iTunes.

Entirely hardware-accelerated and based on the same interface design Apple uses for AirPlay, AirTuner is universal for iPhones and iPads and in my tests worked perfectly with the Youtube and Photos apps, iTunes, Safari and other third-party applications thanks to the improved AirPlay support in iOS 4.3. For what it’s worth, the app’s icon is also nice on your homescreen. 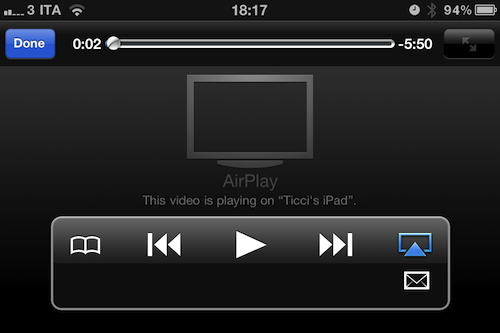 With the iPad 2 featuring two cameras, it makes more sense now to be able to instantly stream photos and videos from one iOS device to another. Imagine checking out some photos on your iPad 2, and also have the possibility to beam them to your friend’s iPad. AirTuner is a $0.99 download here.