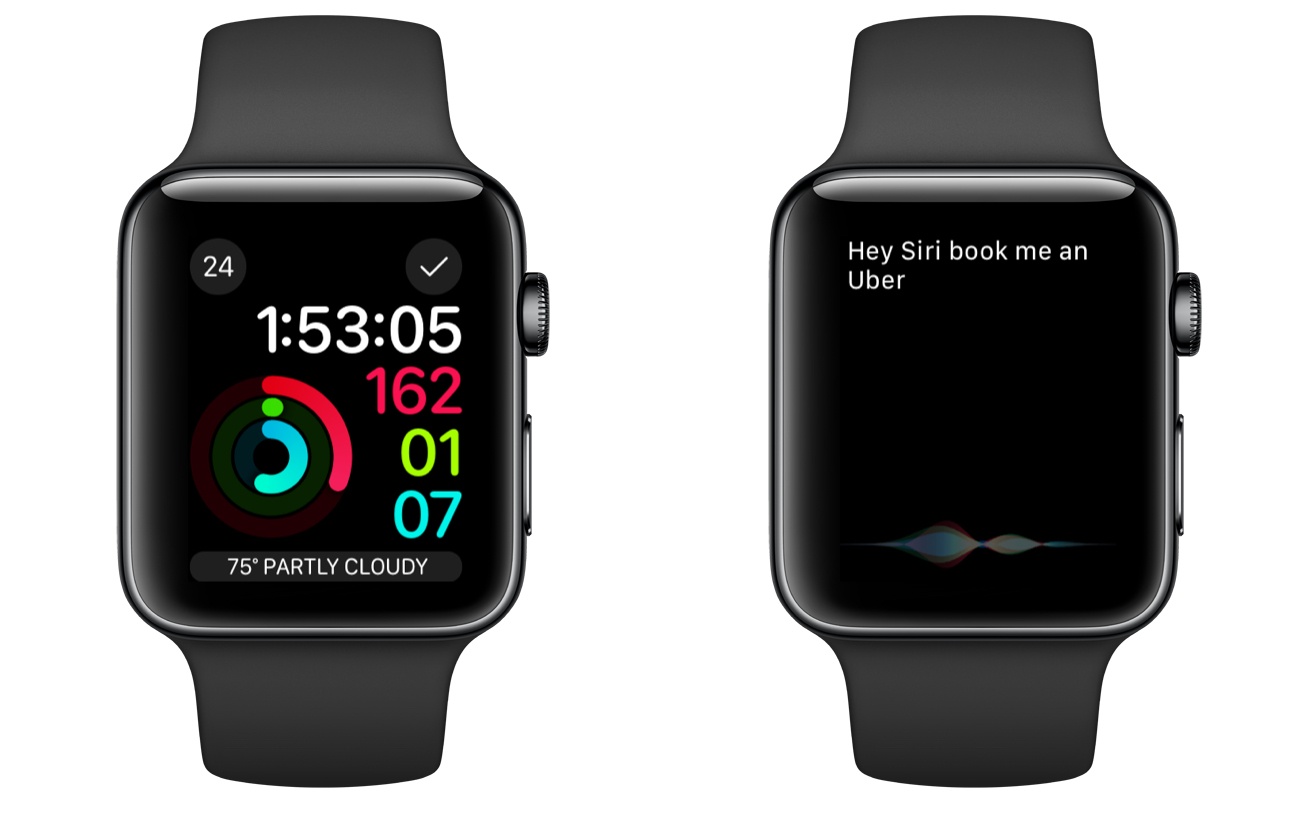 Alongside beta versions of iOS, macOS, and tvOS, Apple today announced the release of the first beta of watchOS 3.2. The beta has yet to appear on Apple’s developer portal, but it should be available soon. Besides the standard bug fixes and performance improvements, this update includes a couple new features, one of which is called Theater Mode. From Apple’s developer release notes:

Theater Mode lets users quickly mute the sound on their Apple Watch and avoid waking the screen on wrist raise. Users still receive notifications (including haptics) while in Theater Mode, which they can view by tapping the screen or pressing the Digital Crown.

This sounds like an interesting new option that could be useful in scenarios besides being at the movie theater. Personally, I’m likely to use Theater Mode when I wear my Apple Watch overnight for sleep tracking. My normal practice is to turn off Raise to Wake in the Settings app before going to bed, but this could prove an easier method.

Besides Theater Mode, the most significant update in 3.2 is enhancements to Siri. Last year iOS 10 improved Siri by enabling it to handle queries from third-party apps that fit into specific categories:

Though all of those areas could be handled by Siri on iOS 10, Siri on Apple Watch was previously only able to direct you to your iPhone to perform those actions. But with watchOS 3.2, that is longer the case, as Siri on the Watch is now able to perform these third-party requests.

watchOS 3.2 will likely see a public release this spring, after a couple months of beta testing is complete.