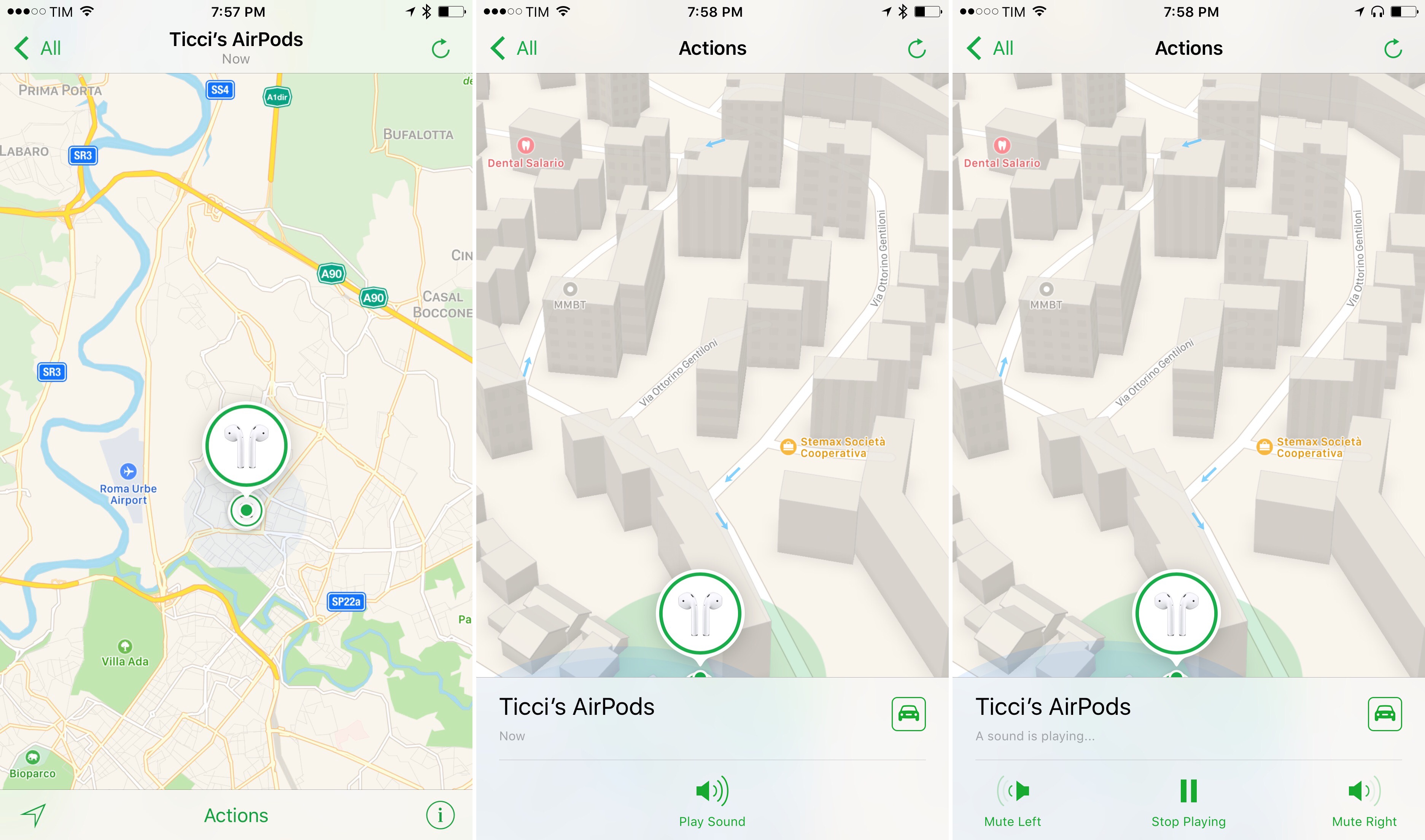 Apple seeded the first beta of its next major iOS update, iOS 10.3, to developers earlier today. Following updates that focused on photography and emoji, iOS 10.3 will bring a variety of enhancements and tweaks to system apps and services, although it appears to be lacking any meaningful (and highly anticipated) iPad improvements.

The headline feature of iOS 10.3 is, according to The Wall Street Journal and Ars Technica, ‘Find My AirPods’, an addition to the stock Find My iPhone app that will allow users to quickly find misplaced AirPods. Find My AirPods displays the location of AirPods based on the last place they were in Bluetooth range. From the Find My iPhone app, it’s then possible to play a sound effect on both AirPods and mute each one individually after it’s been found. According to Apple, the ‘Play Sound’ option “emits a noise from the AirPods that reaches a high volume after a few seconds”, and the company recommends removing the AirPods from your ears before attempting to test the functionality.

In terms of other features spotted in the first developer beta of iOS 10.3, Andrew Cunningham mentions additional options for payment and ride-sharing domains of SiriKit (rides can now be scheduled, and it’s possible to check on the status of payments), more weather data available through 3D Touch in Maps, and improvements to iOS 10’s Conversation View in Mail.

There are also new settings: Analytics has graduated to a separate screen under Privacy and includes a new option to share iCloud analytics, which will “help Apple improve its products, services, language models, and other intelligent features by allowing analytics of usage and data” from a user’s iCloud account. It’s not clear what exactly this means for now, but, according to initial tests, the option is part of an iOS device’s setup flow in 10.3. 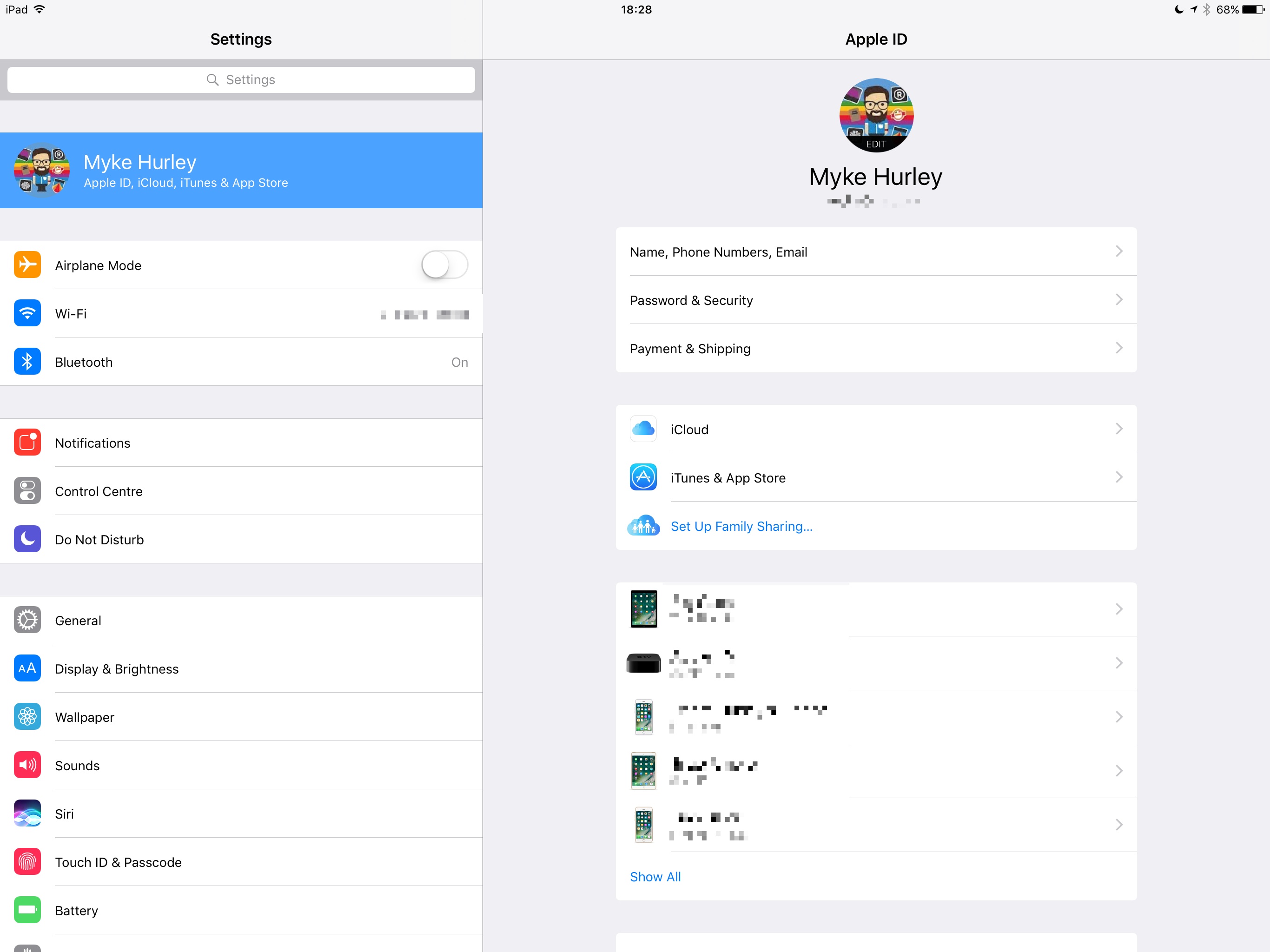 Furthermore, at the top of the Settings app, a new profile page conveniently collects user-related information and management options such as password and payment settings, devices connected to an Apple ID, iCloud and iTunes shortcuts, and Family Sharing.

iOS 10.3 will also deliver notable changes on the technical front. The next release of Apple’s browser, Safari 10.1, will be part of the update featuring Input Events, a Gamepad API to receive input from connected game controllers, wide colors in CSS, a media query to reduce motion for Accessibility purposes, and more. When updating to iOS 10.3, devices will also update their file system to the Apple File System (APFS), first announced at WWDC 2016. The conversion to the new file system will preserve existing user data and settings, but it won’t be possible for users to downgrade after the migration.

If Apple follows last year’s pattern of the iOS 9.3 release, iOS 10.3 should become available within the next couple of months ahead of Apple’s usual developer conference, traditionally held in June in San Francisco.