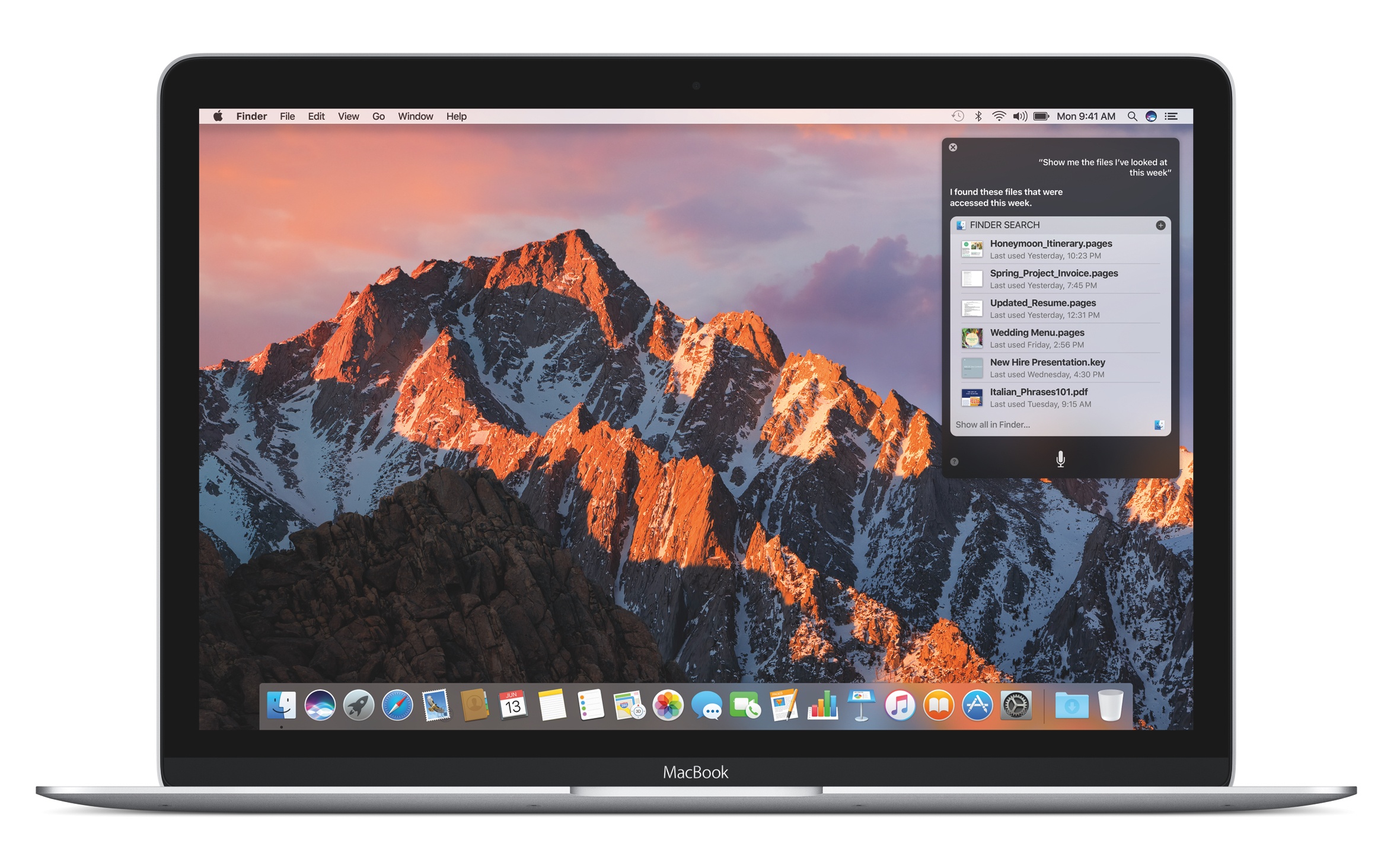 Today Apple introduced new betas for several of its operating systems. Among those is the first beta of macOS 10.12.4, which brings Night Shift to the Mac for the first time.

Night Shift is a feature that first came to iOS in version 9.3 last spring. At the time, Apple published an informational page about the iOS update that included the following description:

Many studies have shown that exposure to bright blue light in the evening can affect your circadian rhythms and make it harder to fall asleep. Night Shift uses your…device’s clock and geolocation to determine when it’s sunset in your location. Then it automatically shifts the colors in your display to the warmer end of the spectrum, making it easier on your eyes. In the morning, it returns the display to its regular settings. Pleasant dreams.

The Sierra beta includes a toggle switch in Notification Center for quickly turning Night Shift on similar to the way you can turn Night Shift on from the Control Center on iOS. If Apple follows past practice, macOS 10.12.4 with Night Shift will likely be released to the public in early spring. For now, the beta is available only to members of Apple’s developer program, though it is possible that a public beta may be released in the coming days.