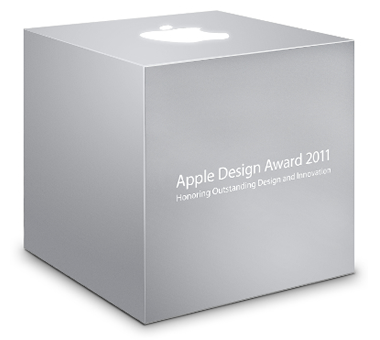 The Apple Design Awards “recognize outstanding achievement and excellence” in apps made specifically for Apple platforms and devices. For the first time, this year’s ADAs (which will be announced tonight at the WWDC 2011 in San Francisco) will award developers of applications for all iOS devices and Macs: whilst last year’s edition skipped the Mac to focus on iOS, 2011 is back at full speed to celebrate great, usable, and well-designed apps available in the Mac and iOS App Stores. For the full list of 2010 ADAs winner, check out our previous coverage here.

So what’s in for tonight? As you may be aware of we’re not in San Francisco to attend WWDC (let’s leave that to developers), but we’ll be following the events as they unfold on Twitter, also thanks to a few developer friends who are actually there to enjoy the show. We will update this story with the fresh names of winning apps and devs as soon as we get them, as well as Apple’s official statements about this year’s ADAs once the official page gets updated later today or tomorrow.

So follow us on Twitter as @macstoriesnet, come back to this post in around 10 minutes from now, and let’s wait and see who’s going to grab the prizes this year at WWDC.

You can check out the full list of winners after the break.

A photo from the ADAs 2011, courtesy of Layton Duncan. 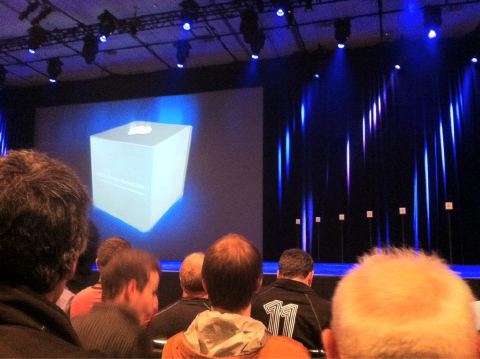 Winners of an Apple Design Award will get a MacBook Air, iPad 2, and iPod touch. Plus a Design Award cube trophy. 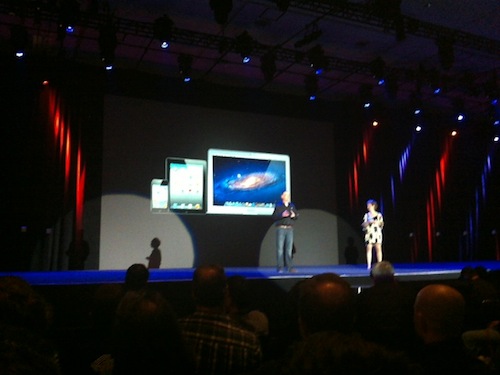 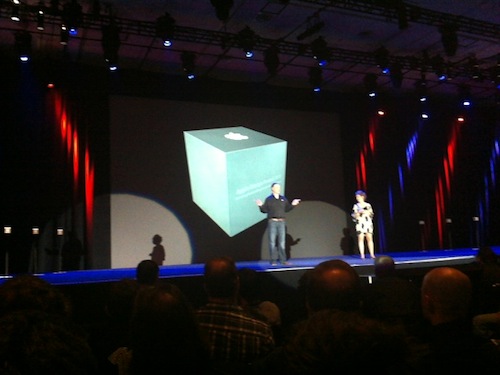 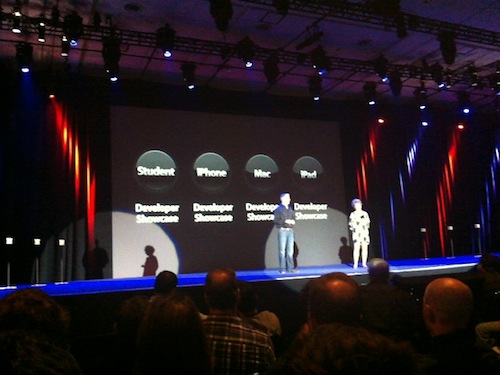 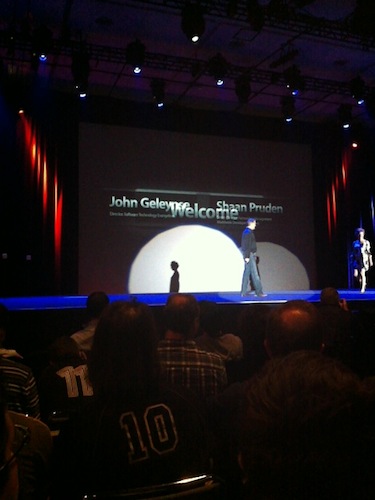 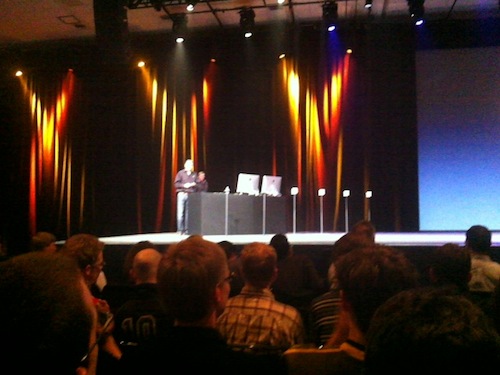 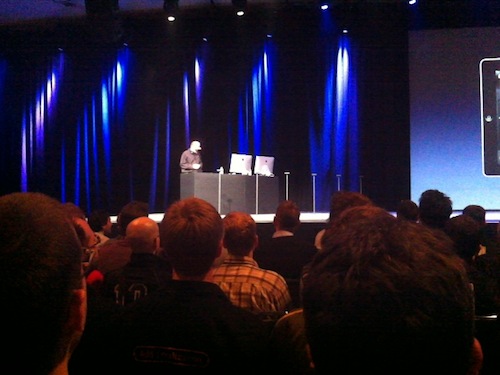 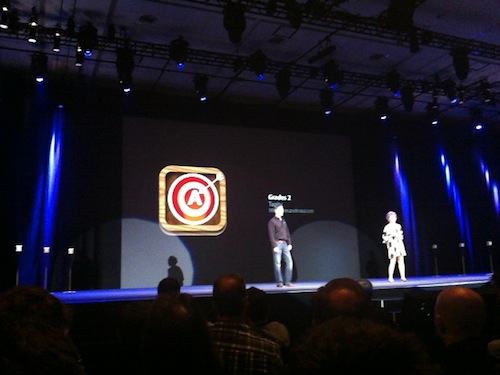 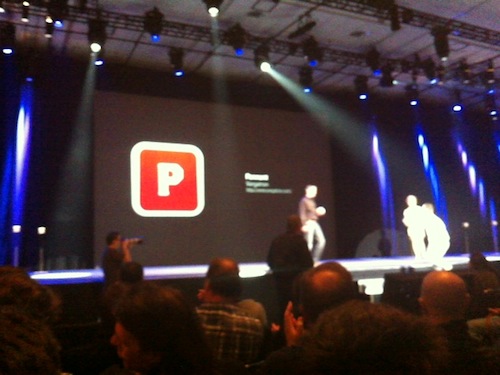 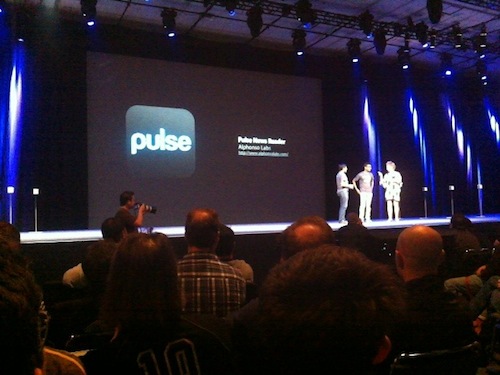 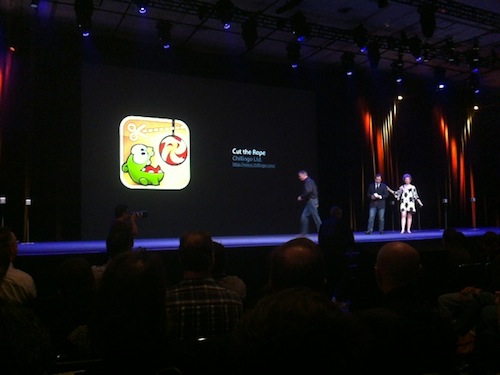 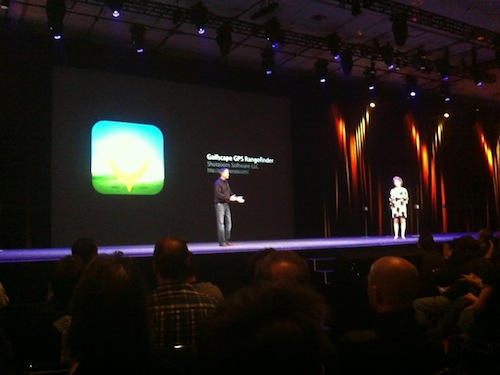 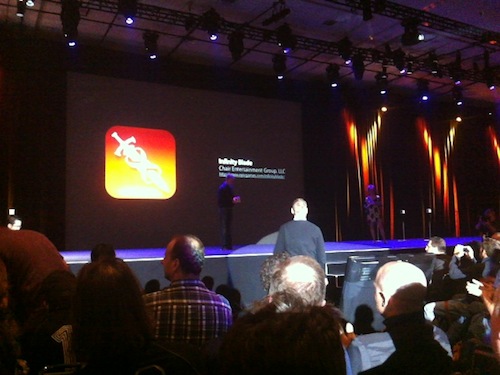 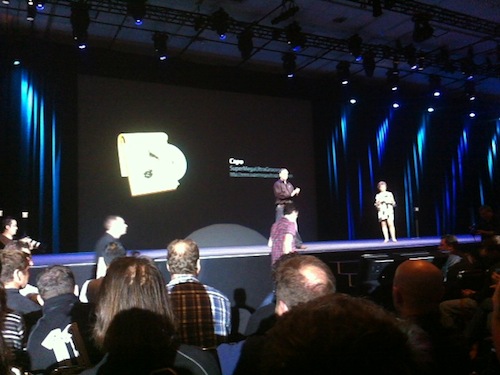 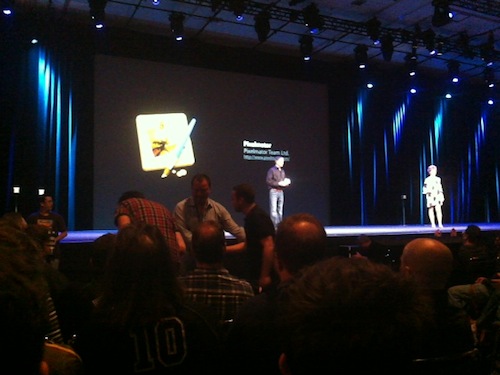 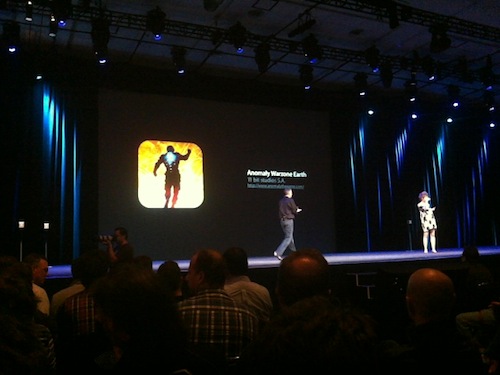 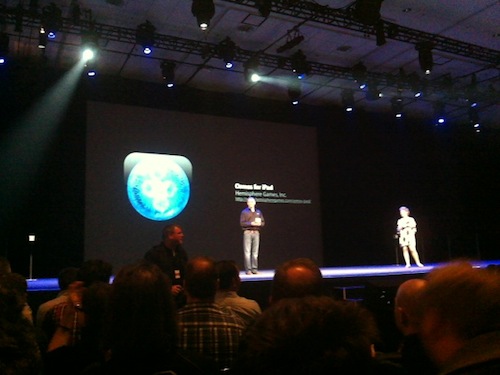 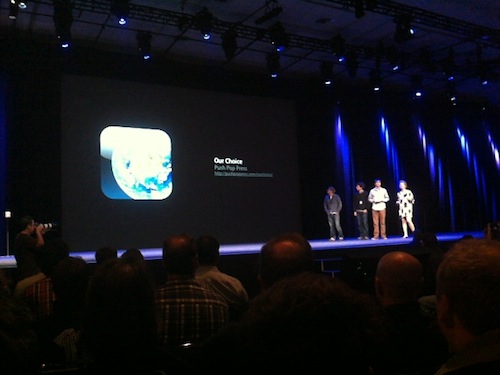 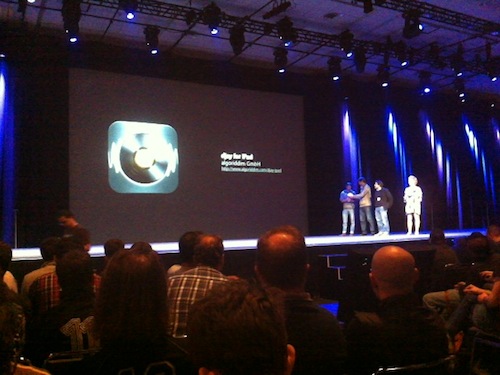