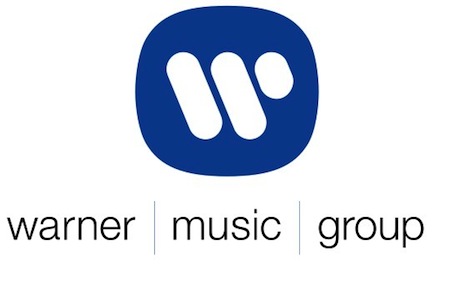 Following last night’s report on Apple readying the launch of the rumored cloud-based music service based on iTunes after having recently “completed work” on it, Cnet weighs in today claiming the company has signed a deal with Warner Music to offer streaming of the labels’ artist catalogue and songs on the new iTunes cloud service. Cnet notes how Warner Music is only one of the four big players in the music industry, with EMI, Sony and Universal still out of the picture:

Apple has an agreement with Warner Music Group to offer the record label’s tracks on iTunes’ upcoming cloud-music service, music industry sources said. It is unclear whether Warner was one of those two that had previously licensed Apple or whether the label inked a new agreement on Friday.

Indeed, Peter Kafka at MediaMemo posted a follow-up to Reuters’ original report on the finalized cloud service yesterday, claiming that Apple had actually already signed deals with two of the major music labels, and Apple’s Eddy Cue was set to fly to New York City today to arrange the remaining deals. It’s not clear now whether Warner Music was part of the rumored labels that had signed in the past months, or one of the two that needed to be convinced today. Cnet’s report doesn’t provide additional details on the deal.

Speculation surrounding this new cloud-based service from Apple indicates the company has both considered an option to let users back up an existing music collection to the cloud and stream it anywhere, as well as a second iTunes Store-like functionality offering the possibility to stream songs you don’t own through a monthly or annual subscription.