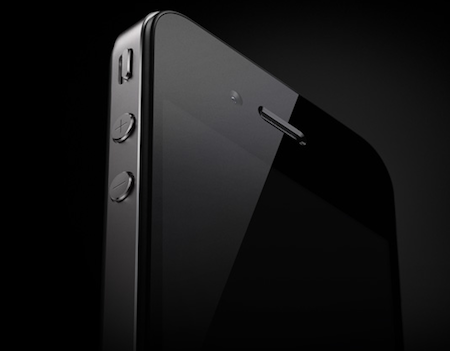 With rumors about a smaller iPhone floating around since last week, the latest report from Digitimes surely is interesting. According to the publication, Apple might expand the next generation iPhone’s screen to 4 inches, mainly to compete with various Android handsets that come with displays larger than the iPhone 4.

Apple reportedly will change the screen size of iPhone to 4-inch for its fifth generation iPhone to compete with the Google Android platform in the 4- to 7-inch smartphone market, according to upstream component suppliers.

The component suppliers noted that the production lines for Apple’s next generation iPhone have begun testing, and Apple is interesting in expanding the screen size to 4-inches to support the tablet PC market as the vendor only has a 9.7-inch iPad in the market.

A bigger iPhone screen would raise questions on the resolution of the device, which is currently dubbed as “Retina” thanks to its DPI on the current 3.5-inch display. Another report from last week suggested Apple might adopt Samsung’s Super LPS screen technology, which offers greater viewing angles and brightness. Engadget reported in January that the iPhone would come with a radical new design which, if the rumors are to believed, would play well with this 4-inch screen theory. Digitimes has a good track record on Apple’s production chain reports, and admittedly a slightly bigger display would be pretty cool in our opinion.

In the past months, other rumors pointed to Apple building an iPhone with NFC capabilities for easy mobile payments (although iOS-to-iOS communication would be interesting, too), dual-core processor and LTE for a summer launch “at the earliest”. Earlier today, a new report suggested Apple has been considering three different iPhone 5 models with one of them featuring a slide-out physical keyboard – again, to possibly compete with Android devices. Last, the iPhone 5 is rumored to be a worldphone with integrated GSM / CDMA antennas.