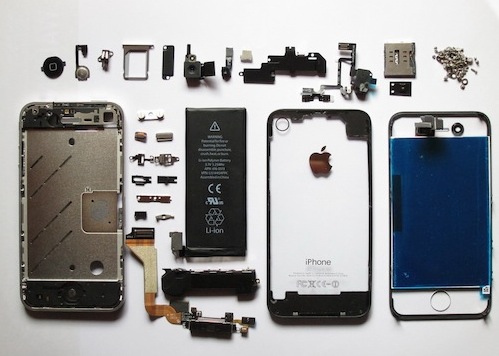 We’ve heard rumors about the next-generation iPhone that suggest the device might get NFC capabilities, a dual-core processor and a brand new redesign, but we didn’t know much about the actual release date. Apple usually unveils new iPhone models at the WWDC in June, with US launch to follow after a few weeks; according to a report from Digitimes this morning, launch of the iPhone 5 will happen “during summer at the earliest”.

Foxconn will become the iPhone 5’s new earphone supplier. Japan’s Foster was the previous supplier, but a strengthening yen has spurred Apple to look for more cost-effective sources, the report said, noting that related orders are estimated at NT$5 billion (US$171.7 million). Foxlink will produce earphone jack sockets for the iPhone 5.

With a shortage of HDI boards, Apple has also newly added GCE as a supplier, but will continue to source from Compeq Manufacturing and Unimicron Technology as well.