Interesting rumor reported by BGR, whose sources are usually reliable and correct: the mythical Verizon iPhone hit “AP” testing stage, which is the last stage before the product release. Almost ready to go public, with final hardware and almost final operating system. 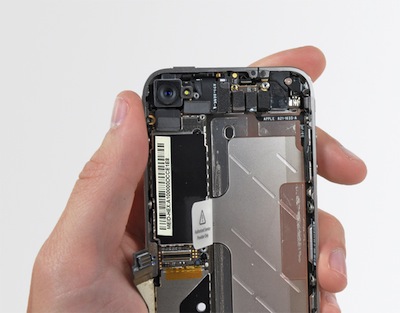 But wait, according to BGR this CDMA-capable iPhone has a SIM card slot. What does it mean? As BGR speculates, it might mean three things:

The CDMA iPhone, according to Daring Fireball’s John Gruber, was in “EVT” (engineering verification test) back in August.

And speaking of engineering tests, the iPhone 5 - always according to BGR’s sources - just hit the EVT stage, which is one step below production. If all goes as planned, we should start hearing rumors about components and hardware suppliers before the end of the year.