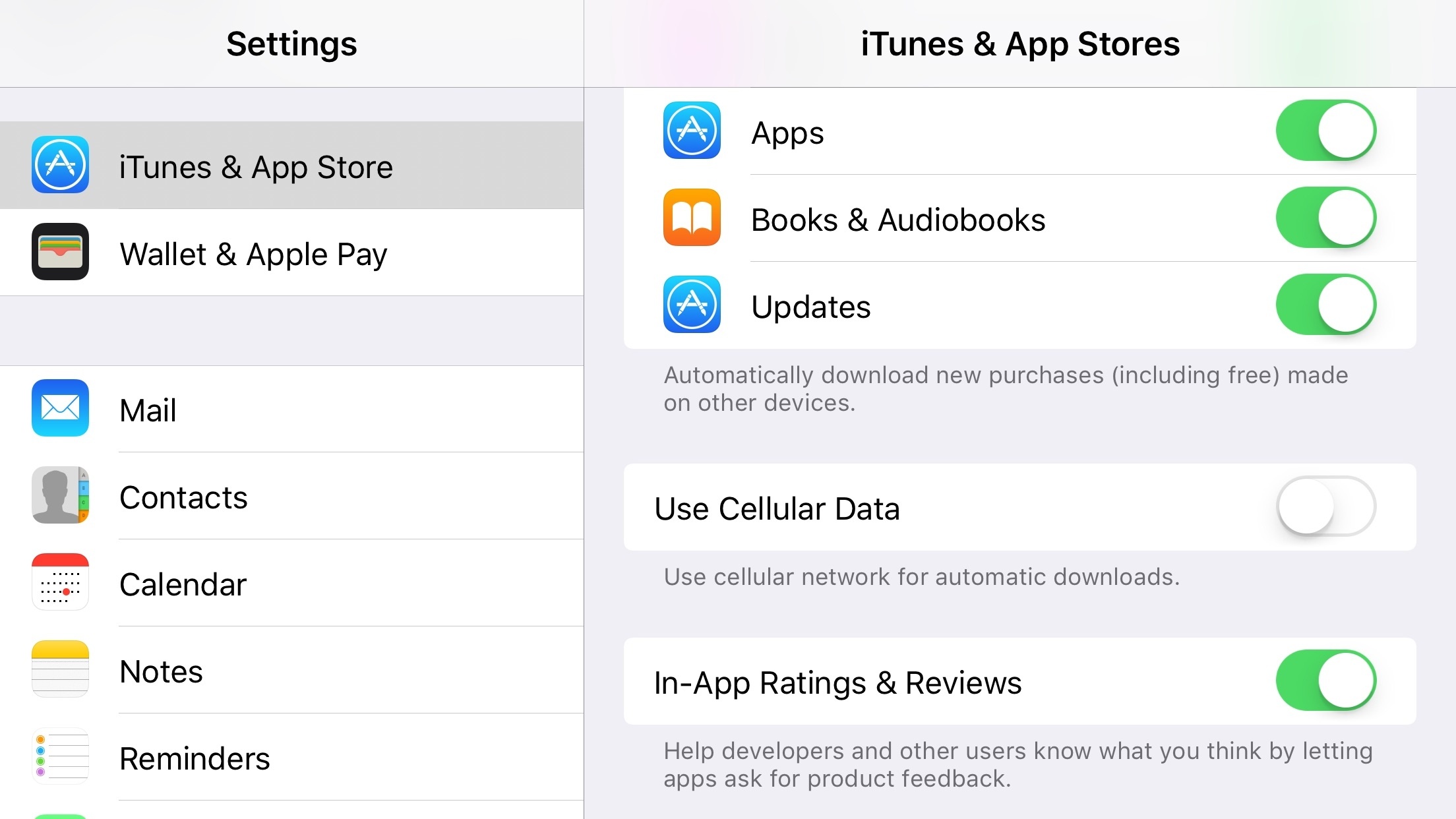 With today’s release of the first iOS 10.3 beta for developers, Apple announced two changes that have been highly requested by iOS users and the developer community. iOS 10.3 will offer a developer API to standardize how apps can ask users to rate an app or write a review on the App Store, and developers will get the ability to directly respond to customer reviews on both the iOS and Mac App Store.

Starting with iOS 10.3, developers will be able to use an API to ask users to rate or review an app while they’re using it without sending them to the App Store. At this stage, it’s not clear what the feature will look like in practice – whether there will be an alert displayed to the user, or if an in-app Store page will open in the traditional ‘Write a Review’ screen. In their documentation, though, Apple explained that developers will have an option to deep-link users to an App Store product page and, specifically, to the screen where users can write a review.

@marcoarment @Jim_Lipsey Preview of what we have in store. 10.3 includes a Settings option to disable these alerts. pic.twitter.com/DXYTVdsKNM

The standardization of this process is a notable change for developers and users: with a native API, developers can now refrain from adopting custom implementations that negatively affect the user experience, while users will get an option in Settings to outright disable in-app ratings and reviews at a system-wide level for every app that adopts the API.

The second improvement to App Store reviews is perhaps an even bigger one, as it’s been requested by iOS and Mac developers for several years. According to Apple, when iOS 10.3 ships, developers will be able to “respond to customer reviews on the App Store in a way that is available for all customers to see”, suggesting that the App Store will receive support for threaded conversations in reviews as well as developer profiles. The Google Play Store for Android apps has offered a similar functionality for quite some time, and it’s good to see Apple catching up and listening to the developer community.

It’ll be interesting to see how developers will adopt the upcoming in-app review functionality and if Apple will crack down on apps that do not implement the native API to circumvent the toggle to disable review prompts. Similarly, I look forward to changes coming to the App Store for replies to customer reviews, and I’m interested to hear from developers about the challenges and benefits that public replies to reviews will bring.