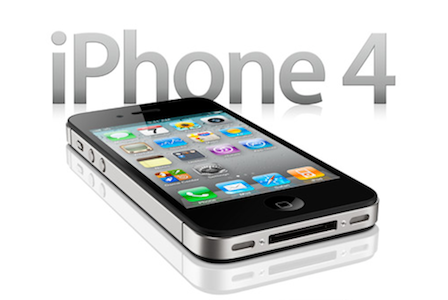 In an article focused on Pegatron’s first quarter financial results for 2011 (in which the company posted net losses of $19.38 million), Digitimes reports an interesting tidbit about CDMA iPhone orders and the fact that, perhaps following sales under expectations, Apple lowered the estimated shipments for 2011 from 10 million to 5 million units.

Meanwhile, Pegatron originally expected to ship 10 million CDMA iPhone 4s in 2011, but sources from upstream component makers pointed out that Apple’s orders already saw a significant reduction and the volume is estimated to drop to only five million units.

There might be a few reasons behind slow CDMA iPhone sales: first off, the device was introduced on Verizon (a CDMA network in the United States) in February, by the end of the iPhone 4 lifecycle, and was never released on other CDMA networks worldwide, although Apple repeatedly confirmed its interest to expand the iPhone’s brand to other international markets. More importantly, slow Verizon iPhone sales had already been reported a few days after launch, although the company later announced 2.2 million activations in 2 months, and a report claimed the Verizon iPhone was the most acquired smartphone in the United States in February. Then why lowering orders from 10 million to 5 million? It is possible Digitimes’ report is incorrect, and the CDMA shipments mentioned in the article referred to CDMA iPhones on other carriers, which might have been delayed to late 2011 – when the iPhone 5, supposedly a universal GSM-CDMA handset, is set to come out. Digitimes’ article doesn’t mention Verizon Wireless, so there’s the possibility Pegatron was asked to lower shipments for iPhone 4s destined to international carriers. You can read the full report on Pegatron’s first quarter here.