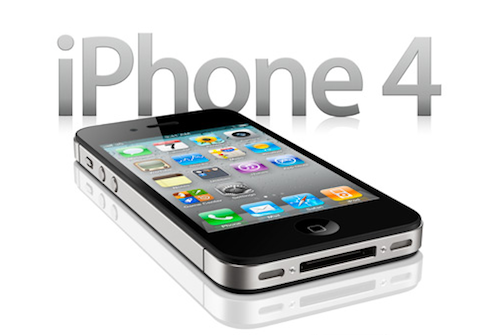 Data released yesterday by market research firm comScore for the November 2010 - February 2011 period details smartphone market share numbers in the United States and provides additional insight into platform vendors’ stats and performances. First off, the study “study surveyed more than 30,000 U.S. mobile subscribers” to find Samsung the top cellphone manufacturer with a 24.8% market share; comScore also claims for the three month period detailed by their study 234 million Americans “ages 13 and older used mobile devices”. As far as OEM market share goes, Apple ranked 5th behind Samsung, LG, Motorola and RIM with a 7.5% share in February, up 0.9% from November 2010. As comScore notes Apple saw the “strongest gain” thanks to the release of the Verizon iPhone 4, which was the “most acquired handset in the month of February” in the United States.

The situation is different from the smartphone OS point of view, with Google’s Android operating system seeing the strongest growth:

69.5 million people in the U.S. owned smartphones during the three months ending in February 2011, up 13 percent from the preceding three-month period. Google Android grew 7.0 percentage points since November, strengthening its #1 position with 33.0 percent market share.

Data from Nielsen referring to the last months of 2010 indicated Apple’s iOS and Android were on the same level of market share in the United States with approximately 28% and 27%, respectively. Another report from January indicated Android had become the most popular smartphone OS worldwide with a 33% share in Q4 2010. comScore’s new numbers place Apple at 25.2% market share behind RIM with 28.9%. RIM, however, saw a 4.6% decrease from November 2010, whilst Apple had a 0.2% increase – not as significant as Google’s Android but still growth.

It’s also worth considering that, as comScore only tracks iOS’ market share on the iPhone, Apple can’t compete by the numbers with the variety of Android and BlackBerry devices available. It would be interesting to see statistics about iOS and Android total market share on every mobile device (media players, smartphones, tablets) to gain better insight into the US’ market trends and sales.