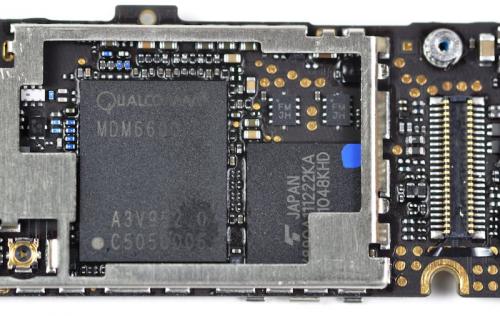 Verizon CFO Fran Shammo, asked about the sluggishness of the company’s ARPU growth in Q1, when the iPhone was introduced — growth was just 2.2%, compared to 2.5% in Q4, remarked:

The fluctuation, I believe, will come when a new device from Apple is launched, whenever that may be, and that we will be, on the first time, on equal footing with our competitors on a new phone hitting the market, which will also be a global device.

While Verizon could be poised to obtain an iPhone that was world-phone enabled, it might be a good time to rehash the universal SIM. Previously, Bloomberg reported that Apple is working on the ability to toggle between CDMA and GSM networks with a single SIM that would allow customers to willfully switch between CDMA and quad-band GSM. The iPhone 5 is also rumored to have a bigger display, NFC capabilities, but otherwise is expected to utilize a similar design to the iPhone 4 as a product refresh amongst other reports of an aluminum design with an internal antenna.