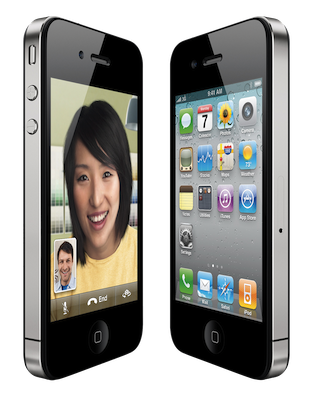 As reported by AppleInsider, analyst Ming-Chi Kuo with Concord Securities issued a note to investors this morning including details of the next-generation iPhone, allegedly scheduled for a Fall 2011 launch with a possible announcement at Apple’s usual September media event. According to Ming-Chi Kuo, the iPhone 5 won’t feature an all-new design marking a departure from the current iPhone 4 industrial hardware design – rather, it will be a “slight modification” with the addition of the Apple A5 processor, and a Qualcomm baseband for CDMA and GSM models.

His checks with supply chain sources indicated that the next handset from Apple will not feature an all-new-design, but rather only “slight modifications” from the iPhone 4.

Specifically, Kuo has heard that the iPhone 5 will include the faster A5 processor already found in the iPad 2, as well as a higher resolution 8 megapixel rear camera. He has also been told that Apple will switch to a Qualcomm baseband for both GSM and CDMA models, along with an improved antenna design.

The analyst believes “trial production” of the new device will start in August, with massive production for retail distribution in September. Whilst Ming-Chi Kuo has a good track record when it comes to Apple rumors (he pinpointed the rumored white iPhone 4 release in April, and the fact that the iPad 2 would feature a 1024 x 768 display with iPod touch-like cameras), it is worth noting that several reports in the past weeks indicated the iPhone 5 wouldn’t ship until this Fall, or that Apple was considering an updated design with a metal back and a redesign antenna system. Among other rumors, NFC capabilities and a bigger screen to face competition from Android handsets which come with bigger displays than the iPhone’s.

Last, Ming-Chi Kuo claims the biggest selling point of the iPhone 5 will be the new operating system, iOS 5, Apple will unveil in the next months. iOS 5 is set to be previewed at the WWDC in June, and previous speculation suggested it would be a heavily cloud-based OS with new social, location and music features built on top of a “locker” for media Apple will include in a future (quite possibly free) version of MobileMe.