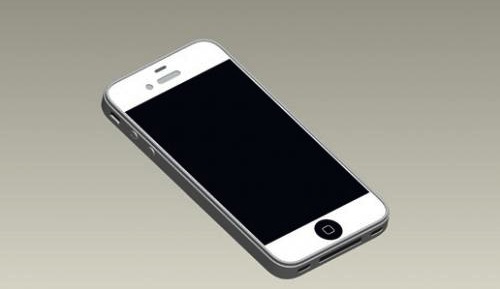 Update 2: To keep the display of the iPhone one that qualifies as a “Retina Display” whilst increasing the physical size and not the number of pixels, Apple could increase the display up to a size of 3.845-inches (diagonal) before it drops below 300 pixels per inch which as Steve Jobs explained in the iPhone 4 keynote, was the required PPI specification so that the human eye cannot differentiate between individual pixels when looking at a display around 10 or 12 inches away. (Thanks @ianharrier)

Update: MacRumors forum member, ‘Bartboy919’ did some clever comparison on those images to the current iPhone 4 and it seems as though the form factor is exactly the same which would suggest something around a 3.7-inch display rather than the current 3.5-inch display.

In a new purported leak of the iPhone 5’s design, iDealsChina claims to have gotten a hold of engineering diagrams of the iPhone 5, which show a nearly identical design to the iPhone 4 with the exception of a larger screen, potentially one that is 4 inches. The screen seems to take up a larger portion of the front face of the phone and the bezel on the sides of the display is much thinner.

Whilst there are a number of purported leaks of design documents for upcoming Apple device releases, iDealsChina has previously leaked accurate design renderings of the fourth generation iPod Nano and they have also previously claimed to have posted a photo of the iPhone 5’s bezel which correspond with these drawings. Whilst this doesn’t confirm these designs are accurate it does decrease the likelihood that these are fake. Jump the break for another picture of the drawings.

With the iPad 2 released today, rumors and leaks surrounding the iPhone 5 are set to come rapid fire over the next few months but already we have had some including a leaked dock connector, 4-inch screen rumours and most recently the rumour that it will have an aluminium back and internal antenna which conflicts with these drawings. 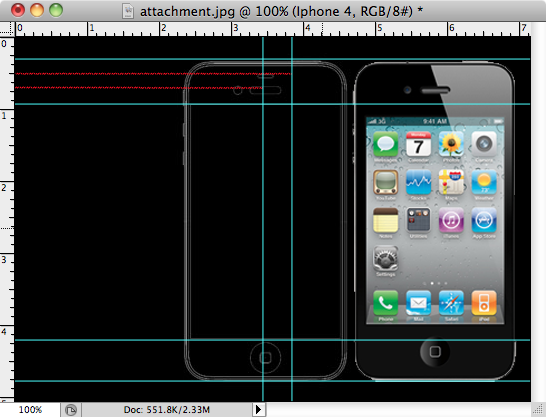 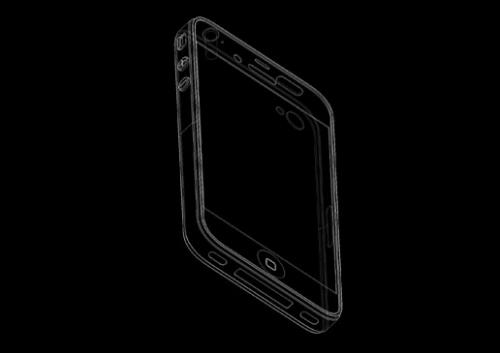