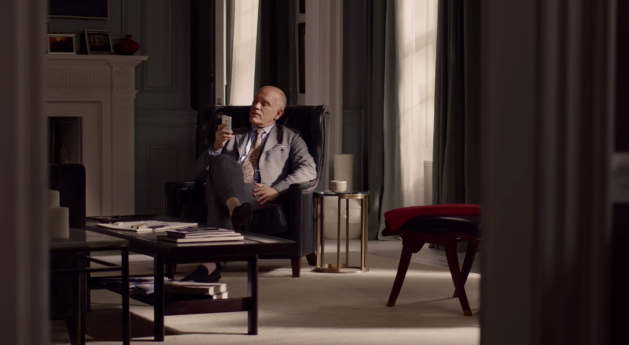 According to a recent study, the previous commercials featuring Zooey Deschanel and Samuel L. Jackson fared well with viewers, who, reportedly, were highly receptive to familiar faces of celebrities illustrating the latest features of the iPhone in a familiar, almost casual setting. MacRumors has put together a number of possible responses Siri can give to Malkovich’s query – tests performed with the question asked by Samuel L. Jackson showed that, in practice, Siri was a little less accurate than its primetime counterpart.

The new Siri ads are available on Apple’s website, YouTube channel, and we have embedded the official versions below.