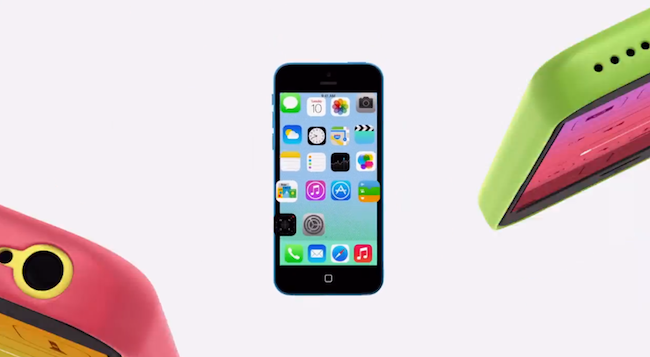 Alongside the release of iOS 7 and a refresh of the App Store for newly updated iOS 7 apps, Apple has today posted a new commercial for the iPhone 5c and the new OS.

Called “Designed Together”, the commercial focuses on how the design of the iPhone 5c and iOS 7 complement each other in various ways. Apple’s message is that, with the iPhone 5c and iOS 7, the difference between hardware and software has been blurred, much like many aspects of its new operating system. There are playful animations that see iOS 7 features morphing into iPhone 5c hardware, and parts of the iPhone 5c’s colored shell becoming pieces of the iOS 7 interface.

The interplay between hardware and software is something that Apple has been remarking for the past week since the announcement of the iPhone 5c and iPhone 5s, and it’s no surprise that the company is now promoting the idea to the general public through a fun, delightful ad.

You can watch the embedded video below.