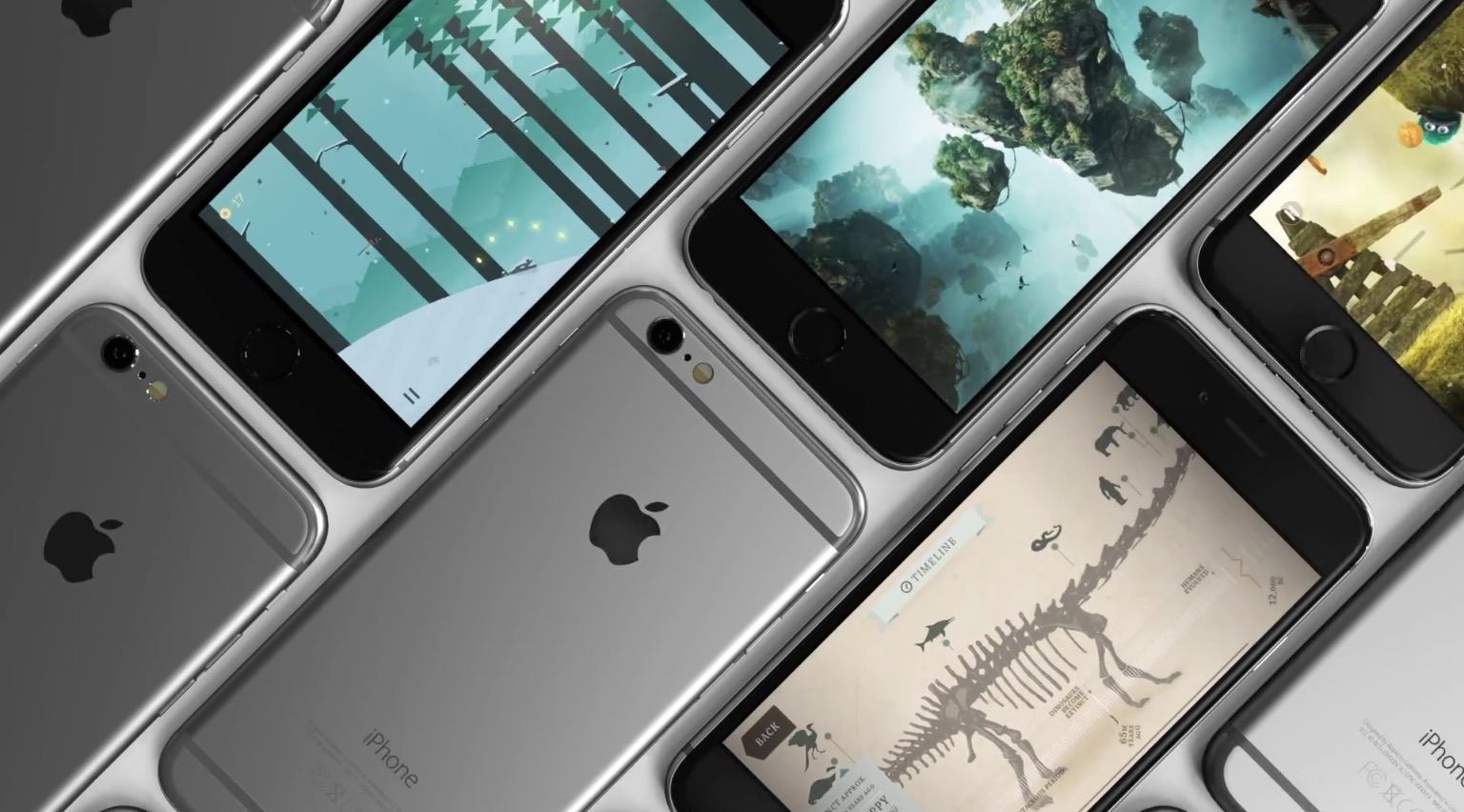 Apple has launched a new iPhone 6 ad campaign today, highlighting the integration of hardware and software, as well as the fact that people who own an iPhone are satisfied with their purchase.

Ending with a new “If it’s not an iPhone, it’s not an iPhone” slogan, both commercials are 30-second long and they focus on the experience of using an iPhone rather than specific aspects of its design or hardware specs.

In the first spot, called “Hardware & Software”, Apple explains that by designing the hardware and software parts of an iPhone in unison, the end result is greater than the sum of its parts. In the video, Apple showcases some third-party apps and games but, notably, it highlights system features such as Apple Pay and Health – both software frameworks that are deeply integrated with the iPhone’s hardware and that wouldn’t be possible without control of both ends of the experience.

The second ad, called “Love”, simply states that “99% of people who have an iPhone…love their iPhone”. Pointing out “customer satisfaction” results from industry studies has been a recurring theme during Apple’s press events, and this commercial shares the same underlying theme but adds some catchy music and iPhone animations on top of it.

The interplay of hardware and software has been one of the iPhone’s key differentiators, and Apple’s new campaign seems to be aimed at a competition that’s struggling to position high-end smartphones without full control of every part of the user experience. You can watch the ads below.