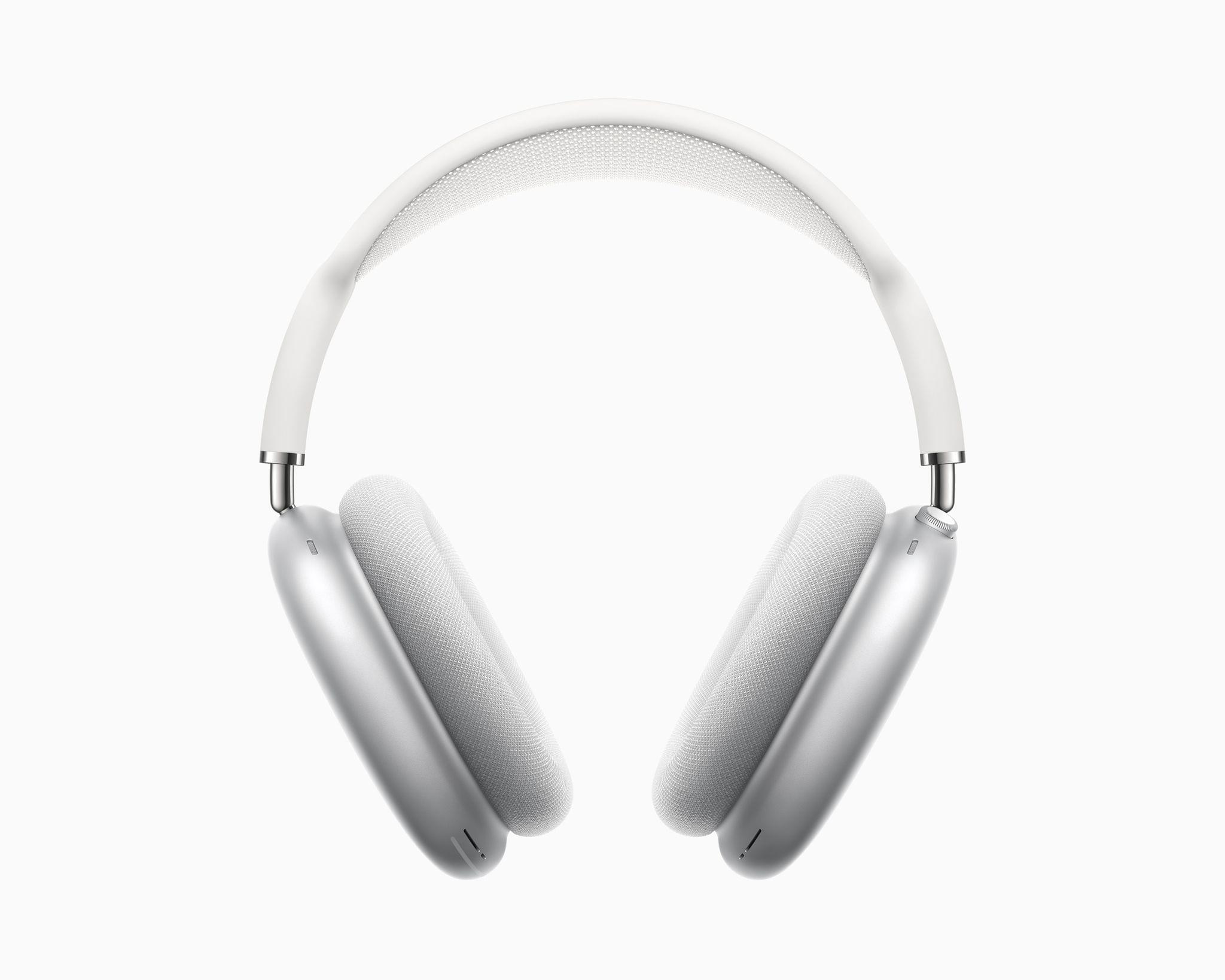 It’s no secret that AirPods have been a big hit. The original model, announced in 2016, has been revised once and in October 2019, Apple released the AirPods Pro adding noise cancellation and transparency mode to the connectivity magic enabled by the company’s H1 SoC. Ever since, rumors have circulated that Apple was developing an over-ear model. With today’s announcements the rumors and speculation have become a reality. Let’s look at what Apple has in store for music fans. 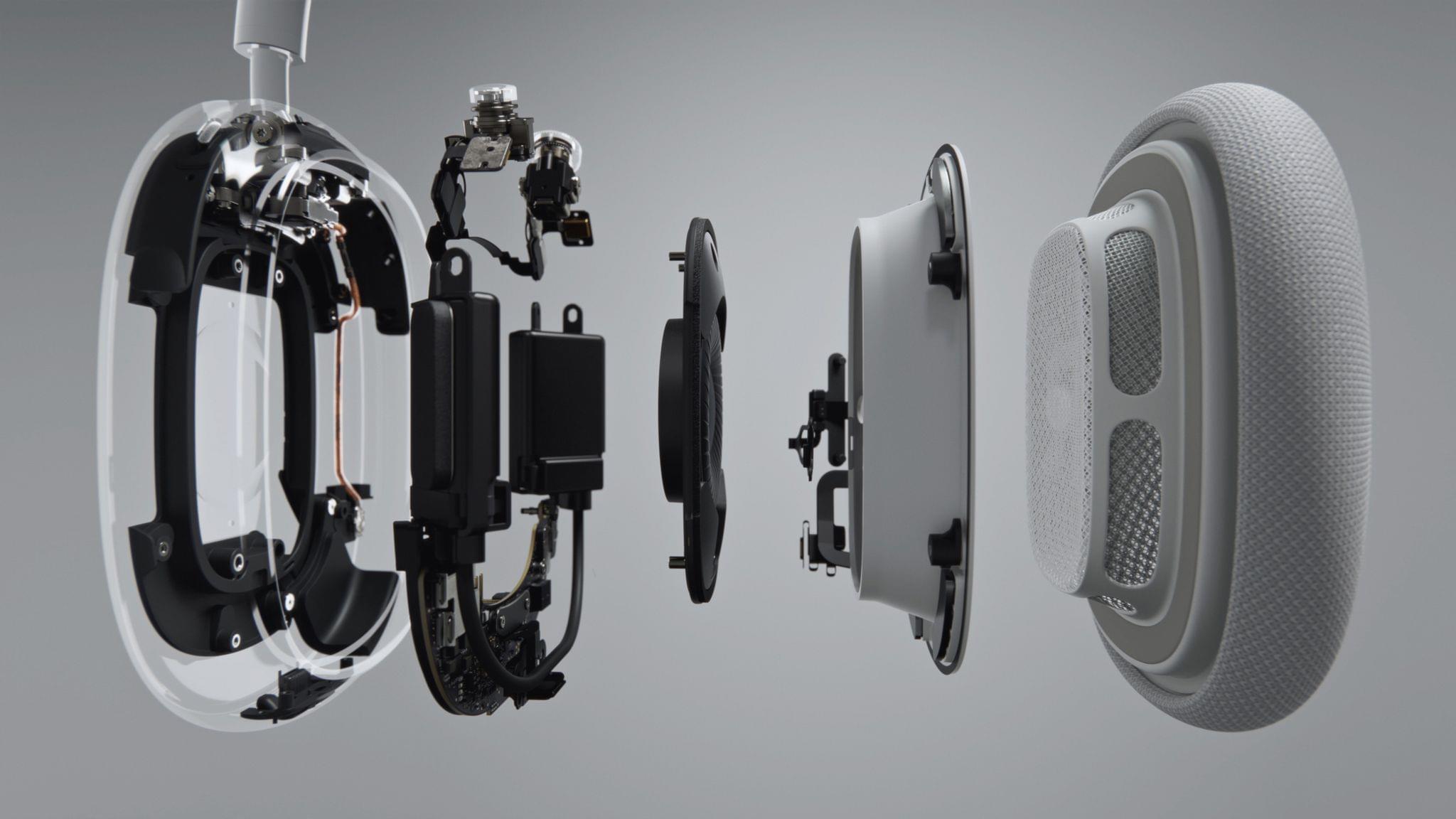 The AirPods Max, which are more expensive than rumored at $549, are initially launching in the US and 25 other countries. Many of the features and specs of the AirPods Max line up with previous rumors and share similarities with Apple’s AirPods Pro. The over-ear headphones feature:

Apple also offers a $35 3.5mm to Lightning cable so the AirPods Max can be used wired. 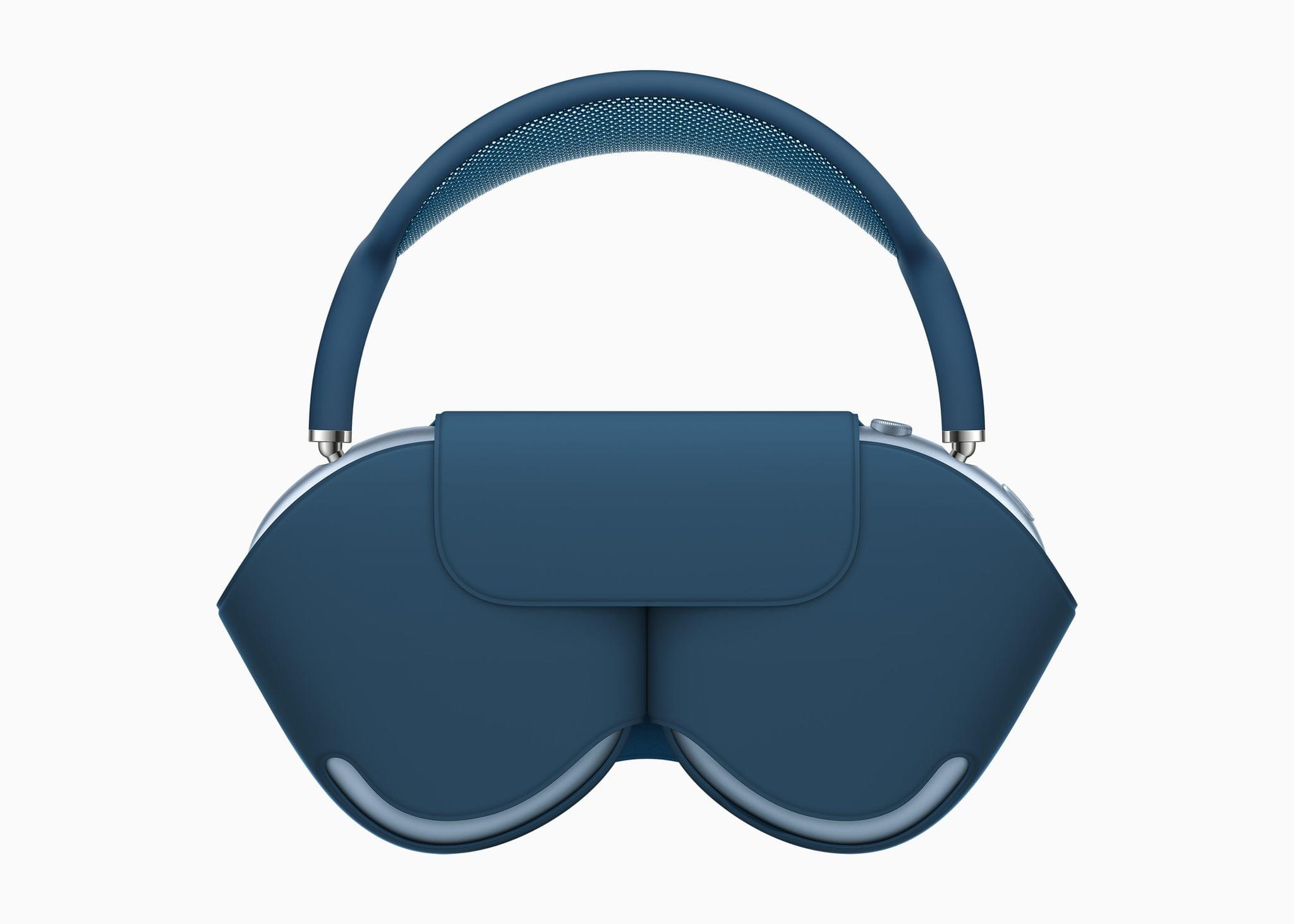 Each ear cup attaches to the headband through a revolutionary mechanism that balances and distributes ear cup pressure, and allows it to independently pivot and rotate to fit the unique contours of a user’s head. Each ear cushion uses acoustically engineered memory foam to create an effective seal — a critical factor in delivering immersive sound. The Digital Crown, inspired by Apple Watch, offers precise volume control and the ability to play or pause audio, skip tracks, answer or end phone calls, and activate Siri.

The AirPods Max, which are available in space gray, silver, sky blue, green, and pink, are over-ear headphones that completely surround users’ ears. The design is striking. According to Apple:

From the canopy to the ear cushions, every part of AirPods Max is carefully crafted to provide exceptional acoustic performance for each user. The breathable knit mesh canopy, spanning the headband, is made to distribute weight and reduce on-head pressure. The stainless steel headband frame provides strength, flexibility, and comfort for a wide variety of head shapes and sizes. Telescoping headband arms smoothly extend and stay in place to maintain the desired fit.

Until AirPods Max are in the hands of users, it’s impossible to know how well they work or how good they sound. Still, I’m glad to see Apple expanding the AirPods lineup. I’ve been spoiled by the unique conveniences of AirPods and AirPods Pro, and with the AirPods Max, I’m eager to see how those features and the new ones announced today translate to an over-ear experience.

AirPods Max are available for pre-order now and will be available beginning Tuesday, December 15th for $549.

Apple has posted two videos on its YouTube channel: one narrated by Evans Hankey, VP of Industrial Design, and Gary Geaves, VP, Acoustics that introduces the AirPods Max and the other an ad titled Journey Into Sound, both of which you can find after the break.