Bohemian Coding is well known for pushing beautiful pixels and releasing great software, both for Mac and iOS. Fontcase is one of the best font management tools for the desktop. Review app, which Raj reviewed here, is turning out to be one of the most useful for designers and developers. Sketchpad was one of the first vector drawing apps to come out on the iPad months ago, and it’s still doing great in the charts. Pieter Omvlee, Bohemian Coding designer and dev, knows how to make great apps.

About vector drawing, a new OS X application by Bohemian Coding is set to come out very soon (sooner than you think, actually) and I bet it’s going to be a pretty succesful one. You have to think of Sketch as “vector drawing for the rest of us”: for those who don’t need the complexity of Adobe Illustrator, or simply want a clean,simple, beautiful to look at yet powerful solution to create vector on OS X - Sketch will be the way to go.

Without spoiling all the details (we’ll have a review of Sketch after the release of the app), let me just tell you that I’m testing the app and it’s very good. Like I said the interface design is clean, based on dropdown menus in the toolbar and a very elegant combination of popup windows. Moreover, if you have Sketchpad on your iPad…just look forward to Sketch.

We’ll keep you updated about the release of the app. In the meantime, take a look at the screenshots below. 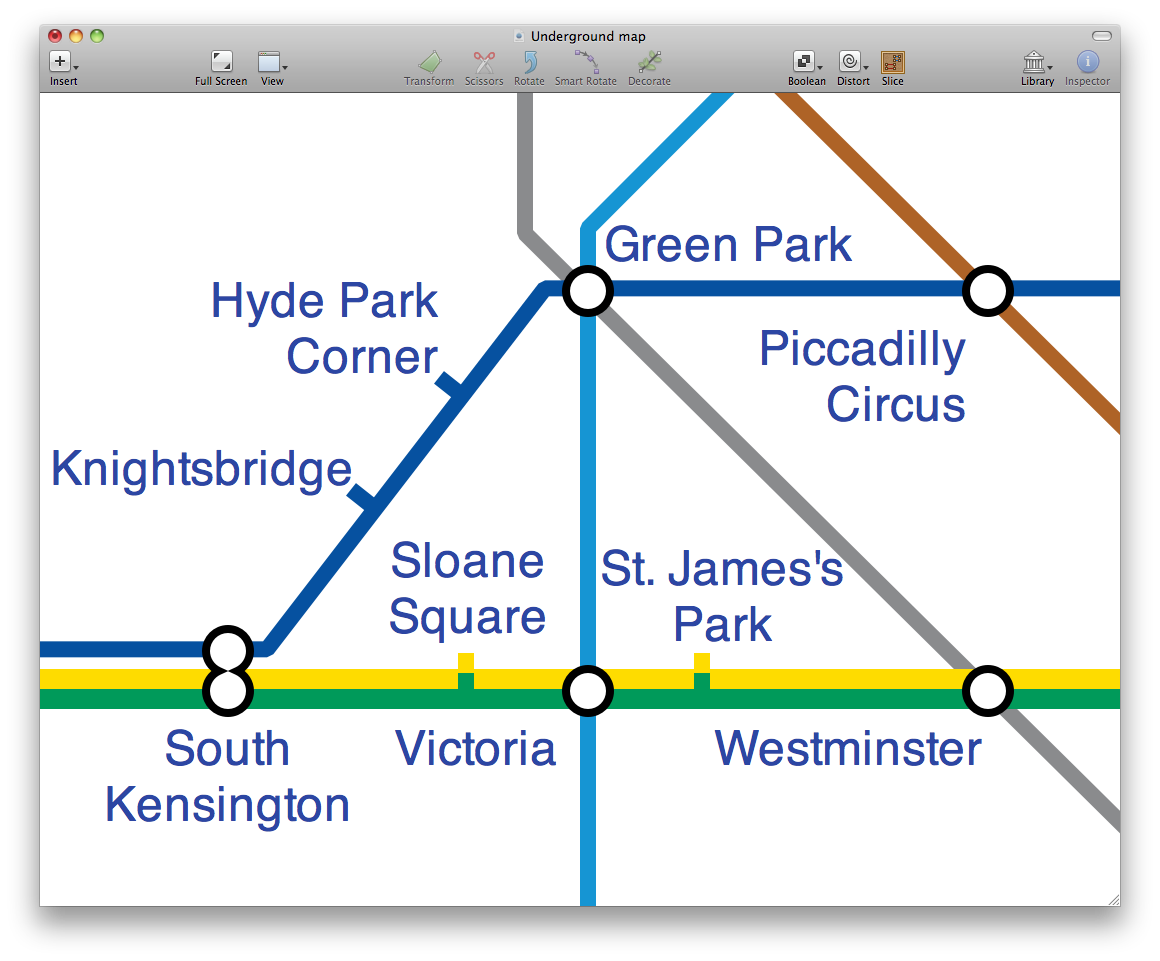 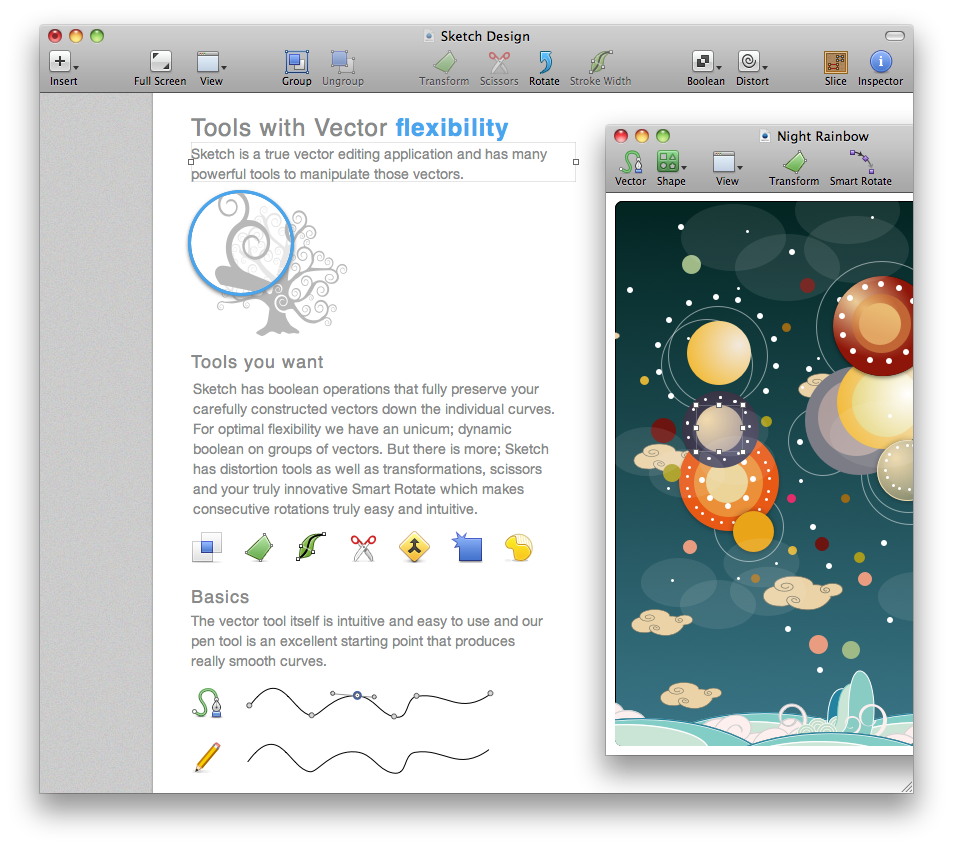