The Apple app will surface stories thought to be of interest to a general reader—that could be national news, politics, sports and leisure news, but also some business news, people familiar with the situation said. The paper’s entire slate of business and financial news will also be searchable within the app, but the thinking is that most users won’t consume much beyond what is actively presented to them.

Apple users will have access to only three days’ worth of the Journal’s archive, the people said. The Journal also negotiated terms that would allow it to drop out of the service, they said.

“I have not entered into this deal lightly,” Mr. Lewis said in his newsroom talk. “It was never worth doing a bad deal.”

The whole story, despite being about the WSJ and on the WSJ, is reported as a rumor based on what “people said” about a newsroom staff meeting with William Lewis, chief executive of Dow Jones & Co. and publisher of the Journal. It is, effectively, a case of The Wall Street Journal reporting news about itself as a rumor.

WSJ members will continue to have exclusive access to the rich business reporting and analysis about which they are so passionate. Apple News+ introduces an entirely new category of readers who will have the opportunity to experience a specially curated collection of general interest news from The Wall Street Journal. As a result, our newsroom will grow. This is an investment in quality journalism.

While today’s announcement focuses on Apple News+, our collaboration with Apple will also extend to areas like video, voice, market data and AI. I will have more to share on those plans in the coming weeks and months.

“A specially curated collection of general interest news from The Wall Street Journal” sounds like a smaller selection of what you’d otherwise get with a “real” subscription to the WSJ through the web.

Earlier today I tweeted that with Apple News+ I might be able to stop paying my more expensive subscription to the WSJ and just use the Apple News+ channel instead. Now I’m not so sure I should cancel the subscription after all: I don’t like the idea of having three days to catch up on stories I want to read, and it sounds like certain stories will only be available through search. I’m going to keep my standalone WSJ subscription active for now until I fully figure out what the experience in Apple News+ is like. 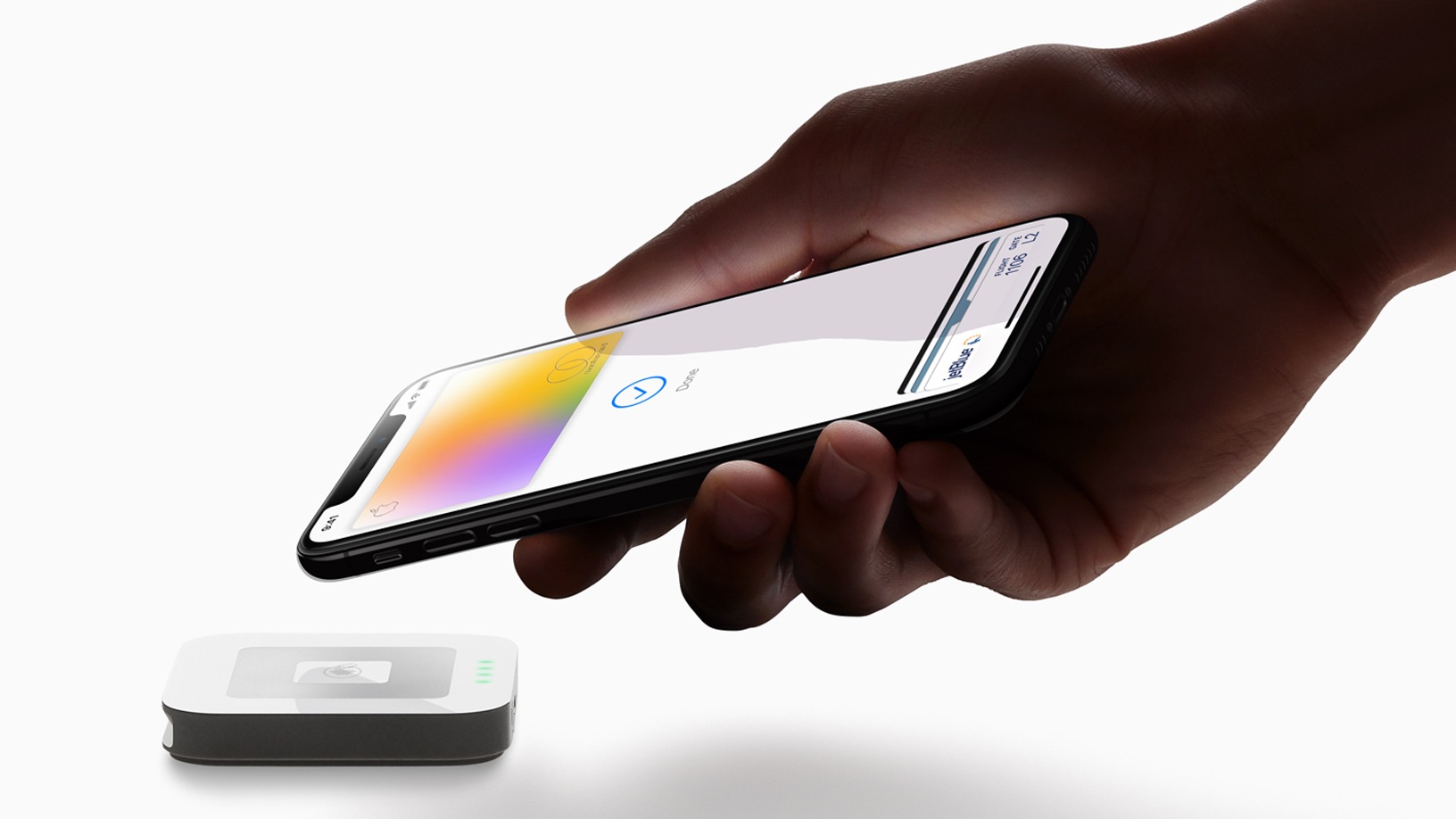 This morning at Apple’s special event in the Steve Jobs Theater at Apple Park, Vice President of Apple Pay Jennifer Bailey took the stage to announce Apple Card. These “Apple” name prefixes are growing tedious, but Apple Card is looking to reduce the tedium which permeates the credit card industry. Apple is championing its credit card as a new industry leader in a variety of areas, including privacy, security, transparency, lack of fees, and fair interest rates. Apple Card gives rewards in cash rather than points, and these “Daily Cash” rewards are distributed to your Apple Cash account every day. If Apple Card can deliver on its promises, it shows real potential to be a disruptor in the often exploitative credit card industry.

END_OF_DOCUMENT_TOKEN_TO_BE_REPLACED 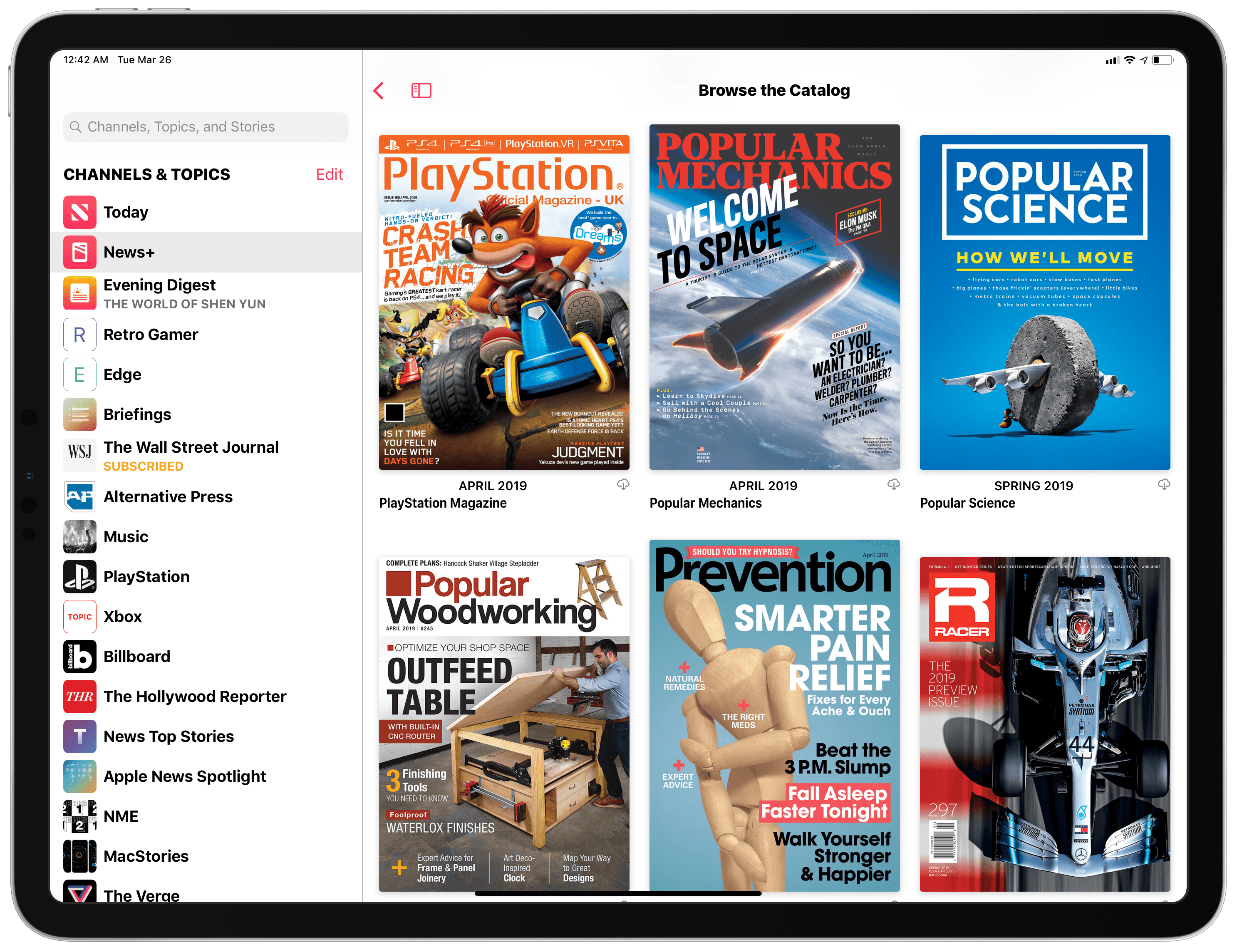 Earlier today, Apple launched Apple News+, a new subscription-based service to gain access to hundreds of magazines in the Apple News app for $9.99/month. You can read my overview and first impressions here.

After taking an initial look at Apple News+ with my US Apple ID and noticing the differences between Apple News Format-optimized magazines and standard “PDF-like” ones, I thought it’d be interesting and useful to compile the full list of all magazines currently available to Apple News+ subscribers in the US.

Below, you will find the complete list of all 251 magazines that are available for Apple News+ in the United States. The list was compiled by checking all the magazines featured in the ‘Browse the Catalog’ section of Apple News+ as well as individual categories. Apple advertises “300 publications” as being available in Apple News+; I believe that the list below is shorter for two reasons:

In simpler terms, this means that 49.8% of the magazines I counted in this list are using Apple News Format. As I wrote in my overview earlier today, I hope more and more publishers will switch to the mobile-friendly, more versatile Apple News Format in future issues.

That being said, you can find the complete list of 251 magazines I found in Apple News+ below. If I missed any, please let me know.

END_OF_DOCUMENT_TOKEN_TO_BE_REPLACED 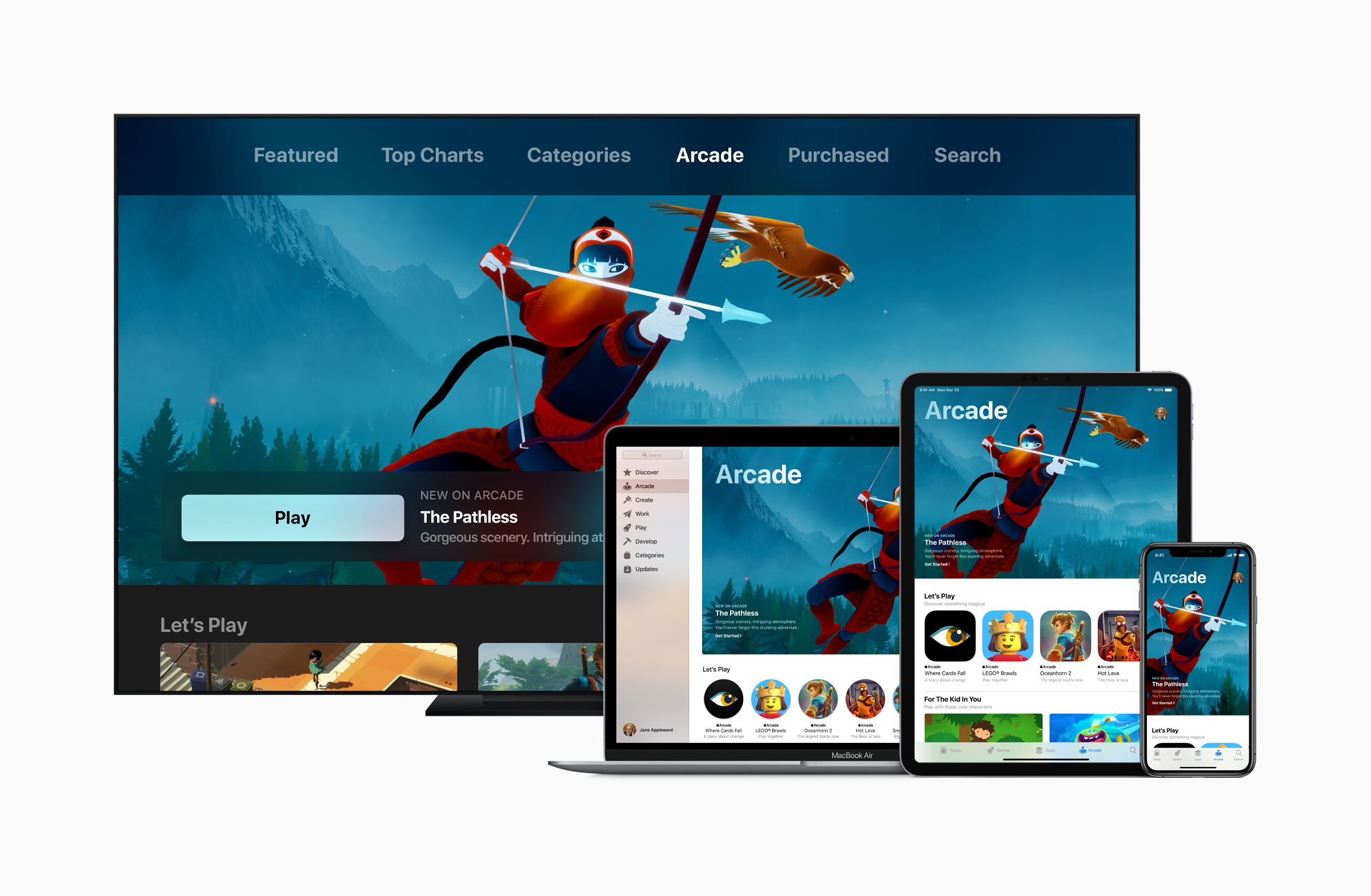 Today at the Steve Jobs Theater, Apple detailed a variety of services it plans to launch from now through the end of the year. In addition to the expected services for video, news, and an iOS-integrated credit card, perhaps the event’s biggest surprise was Apple Arcade, a gaming subscription service debuting this fall. Apple Arcade will feature no games currently on the App Store, but will instead serve as the only way you can play 100+ new games on iOS.

END_OF_DOCUMENT_TOKEN_TO_BE_REPLACED 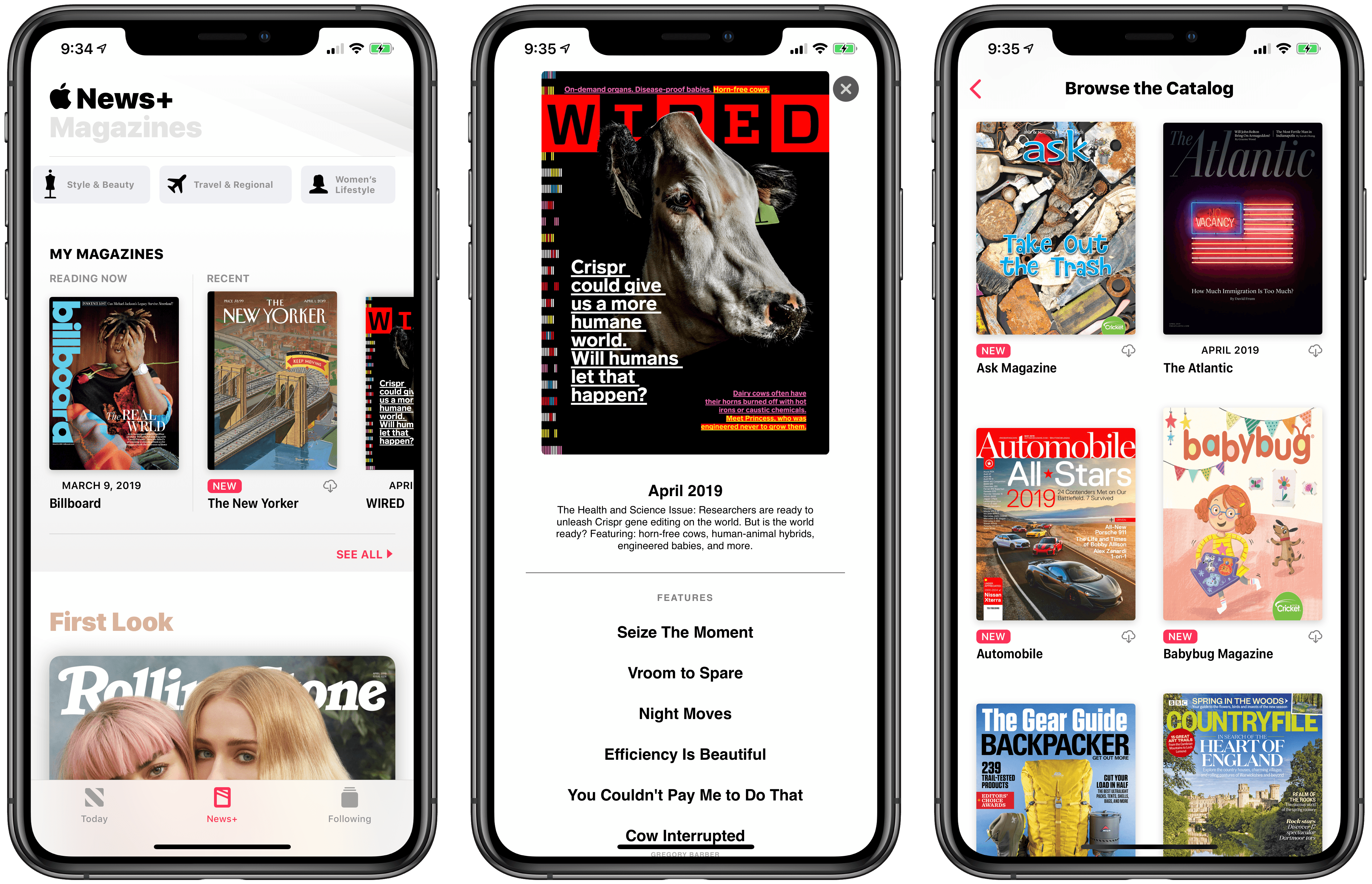 At the “It’s Show Time” media event held earlier today at the Steve Jobs Theater in Apple Park, Cupertino, Apple took the wraps off the highly anticipated Apple News+ subscription service, which will allow users to gain access to over 300 magazines inside Apple News for a single monthly fee of $9.99. Unlike the other services announced by the company at the event, Apple News+ is available now in the United States and Canada as part of the iOS 12.2 and macOS 10.14.4 software updates.

END_OF_DOCUMENT_TOKEN_TO_BE_REPLACED 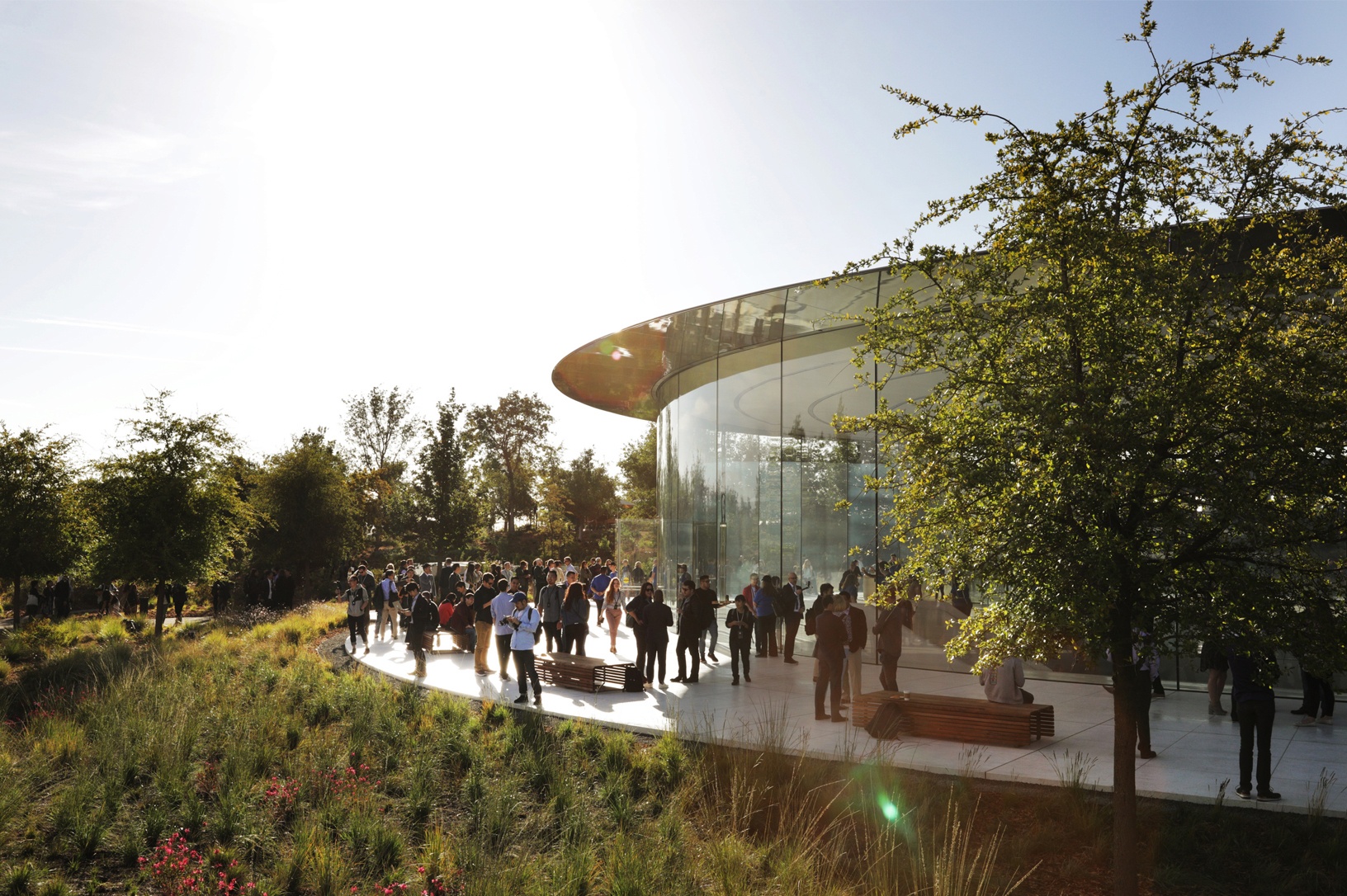 Every time Apple holds a keynote event, a host of interesting numbers are shared related to the products announced. Although today’s event at the Steve Jobs Theater was unique in many ways, with no hardware announced and a focus entirely on new services, there were still plenty of metrics announced, which we’ve rounded up below.

END_OF_DOCUMENT_TOKEN_TO_BE_REPLACED 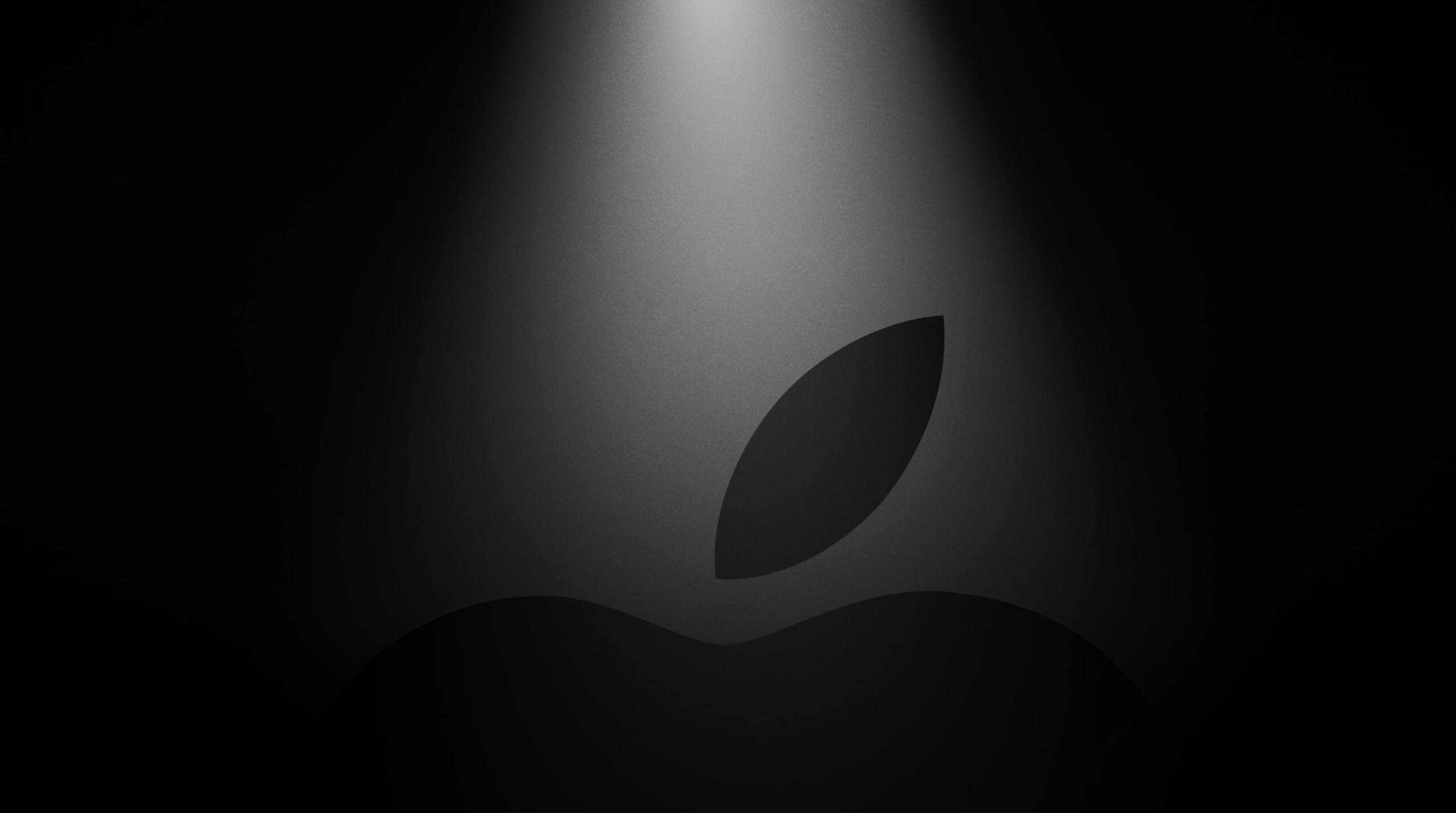 Today at the Steve Jobs Theater, Apple held an event like no other in highlighting its new services in a variety of areas like TV, news, games, and even personal finance. There were no hardware announcements, but it was a fun event in its own right.

If you didn’t manage to catch the livestream of the keynote, Apple has now published the video in its entirety on its website. 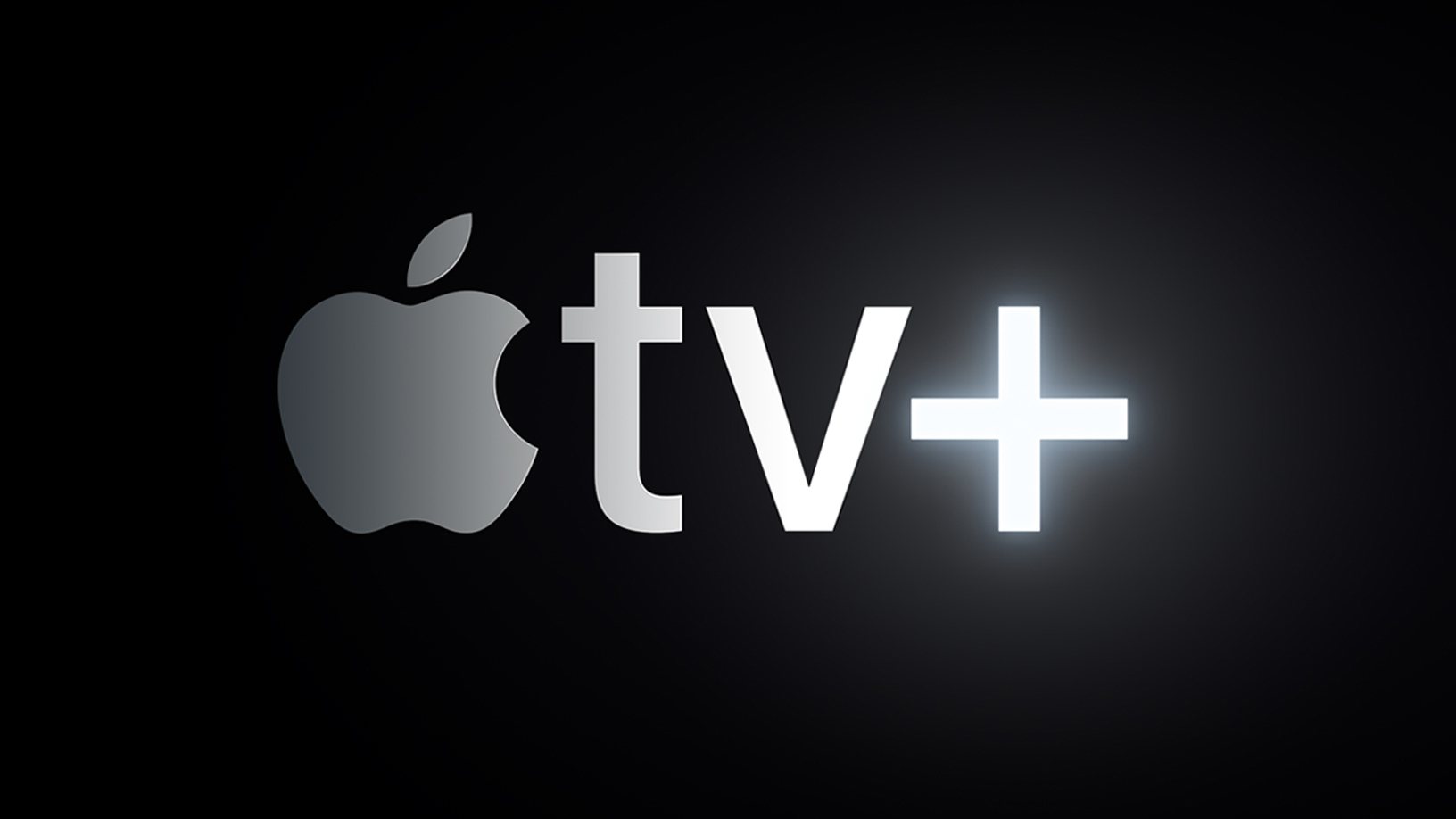 Today during Apple’s “It’s Show Time” event, the company took the wraps off its long-brewing new efforts in the realm of TV. There was a sneak peek at Apple’s own video streaming service launching this fall, Apple TV+, as well as a newly redesigned TV app that’s coming in May, and a new component being added to that app alongside the redesign: Channels.

END_OF_DOCUMENT_TOKEN_TO_BE_REPLACED

Today Apple hosted an event wherein a variety of new services were introduced, from Apple News+ to Apple Card, Apple Arcade, and Apple TV+. Here are the videos sharing during the course of the show: