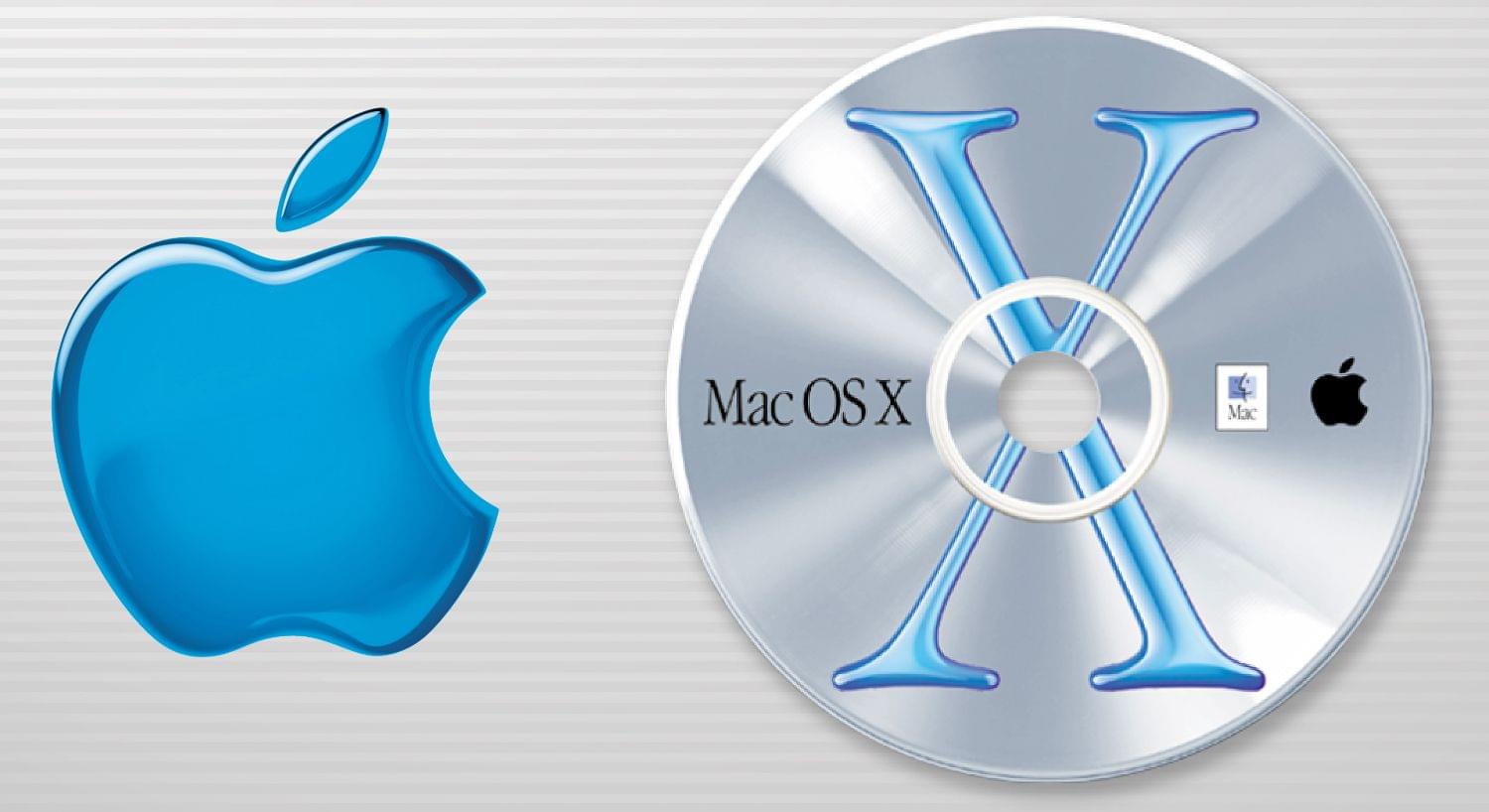 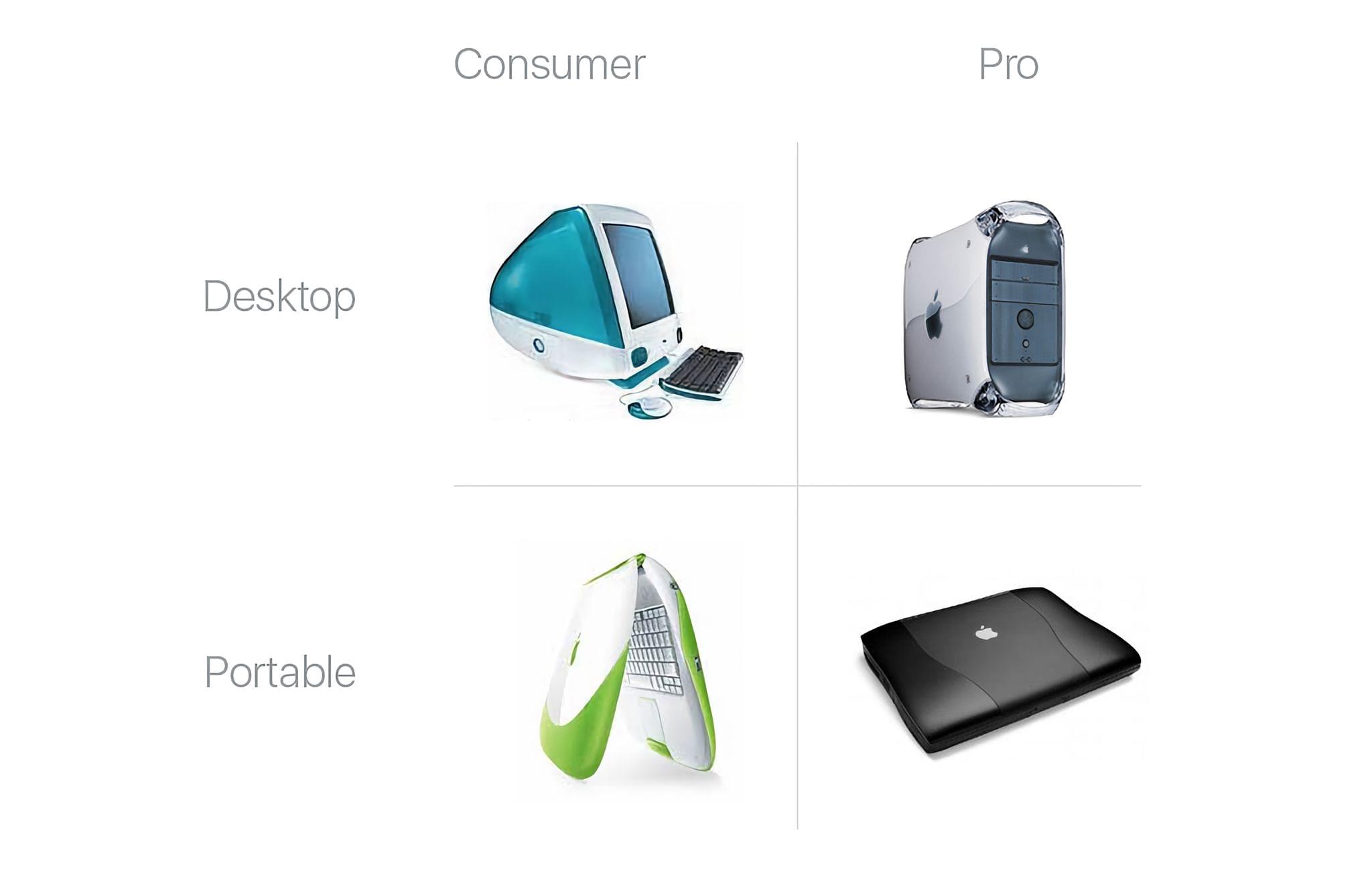 The Mac product grid in January 2000 when OS X was announced.

Before diving into an in-depth demo of Mac OS X and its Aqua interface at Macworld Expo, Jobs explained that the OS’s Unix underpinnings would be a solid foundation for the future that he hoped would serve the Mac for the next decade. As it turns out, he was off by nearly a decade with the renamed macOS 10 shipping with Macs until just last year. In a press release from January 2000, Apple described OS X’s Unix roots: 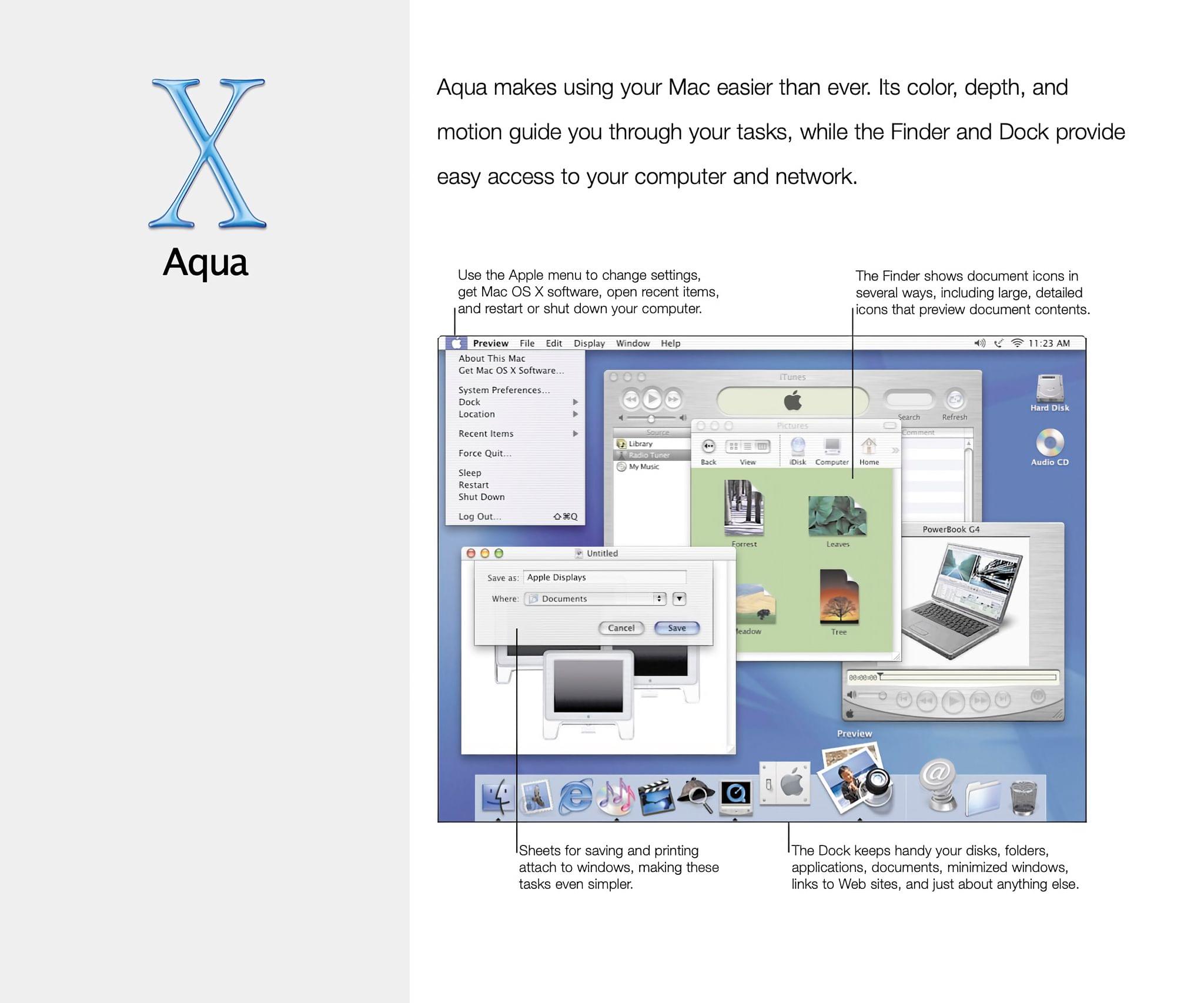 A tour of Aqua from OS X’s user manual.

Still, the Aqua UI is what drew oohs and ahhs from the crowd. At the heart of the animations, transparency, and 3D graphics were Apple’s Quartz graphics system and OpenGL:

Aqua is made possible by Mac OS X’s new graphics system, which features all-new 2D, 3D and multimedia graphics. 2D graphics are performed by Apple’s new “Quartz” graphics system which is based on the PDF Internet standard and features on-the-fly PDF rendering, anti-aliasing and compositing—a first for any operating system. 3D graphics are based on OpenGL, the industry’s most-widely supported 3D graphics technology, and multimedia is based on the QuickTime industry standard for digital multimedia. 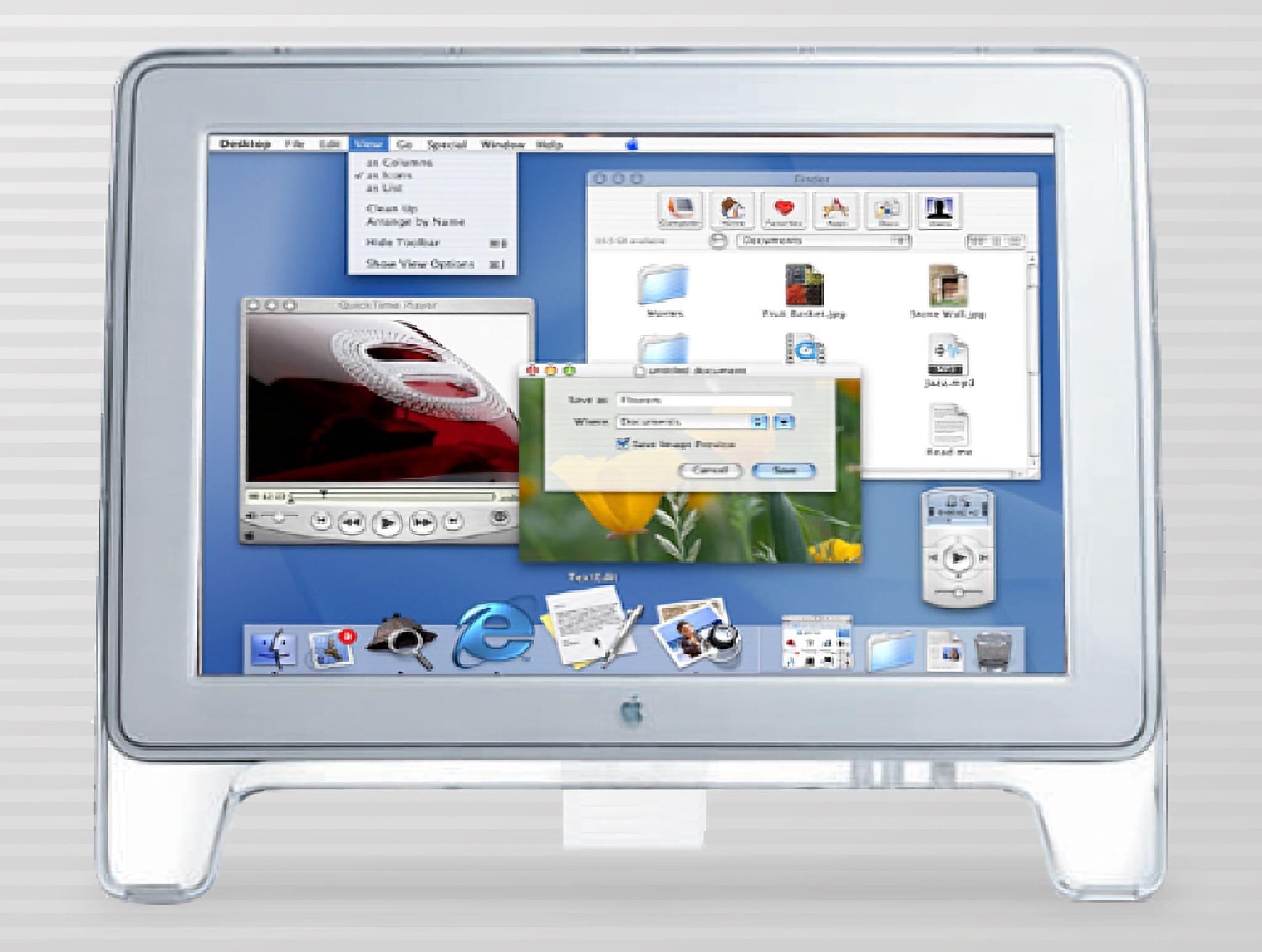 Apple didn’t deliver OS X as quickly as promised at Macworld, but 20 years ago today, you could walk into a retail store and purchase a copy of OS X on a CD for $129. Alongside OS X, Apple released OS X versions of iMovie, iTunes, which the company quaintly described as its “wildly popular ‘jukebox’ software that lets users create and manage their own music library,” and a preview version of Apple Works 6.1. Alongside the OS’s release, Apple touted the fact that third-party developers shipped more than 350 apps with more than 20,000 more on the way.

It’s striking to compare the transition to OS X to the current move to macOS 11. It was about 15 months between the time OS X was announced and when it was available in stores, and it launched with three Apple apps and around 350 third-party apps. The time between macOS Big Sur’s announcement and release was five months, although Apple was, of course, working on it in secret for much longer. When it was released last November, though, all of Apple’s apps were ready for the OS and the new M1 SoC architecture, and the clip of third-party app updates from everyone from solo developers to big companies like Adobe and Microsoft has been rapid. 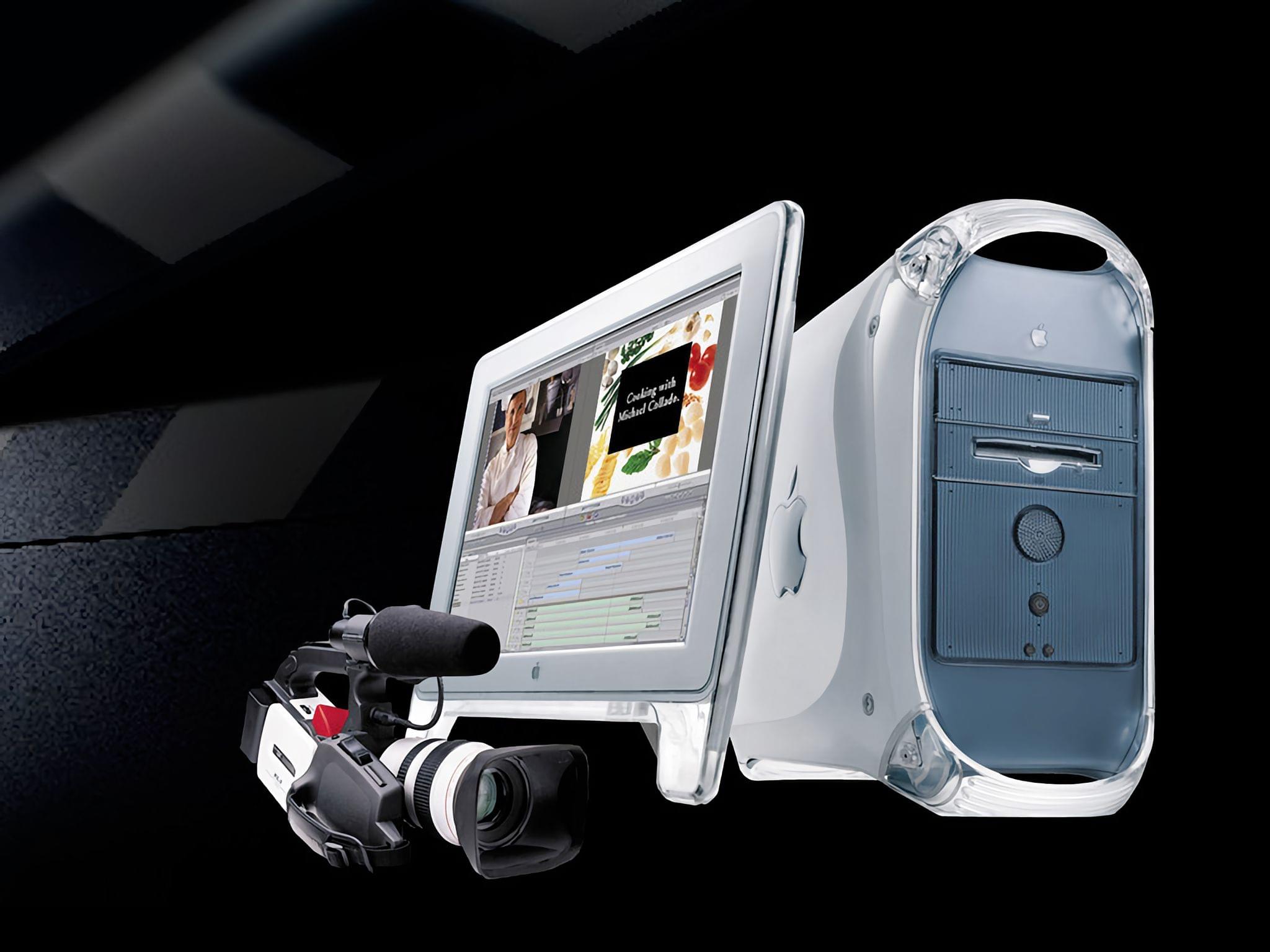 Video was a big selling point of OS X and Apple’s pro hardware.

Looking back at OS X’s introduction, it’s hard to disagree with Steve Jobs’ assessment that Mac OS X was “the most important software from Apple since the original Macintosh operating system in 1984.” Jobs was famous for the ‘reality distortion field’ he was able to create when he pitched new products to the public, but OS X was one that lived up to the hype and then some. Not only did the OS successfully underpin the Mac for nearly two decades, but it served as the foundation for the iPhone and iPad’s OSes too.

In 2001, the Mac was adapting to a computing landscape that had been reshaped by the Internet. Today, the ground has shifted under the Mac again with the dominance of mobile computing. As the Mac continues to adapt, I can’t imagine a better foundation for macOS 11 than the OS X roots from which it came. Like 2001, 2021 is a fun and interesting time to be a Mac user.