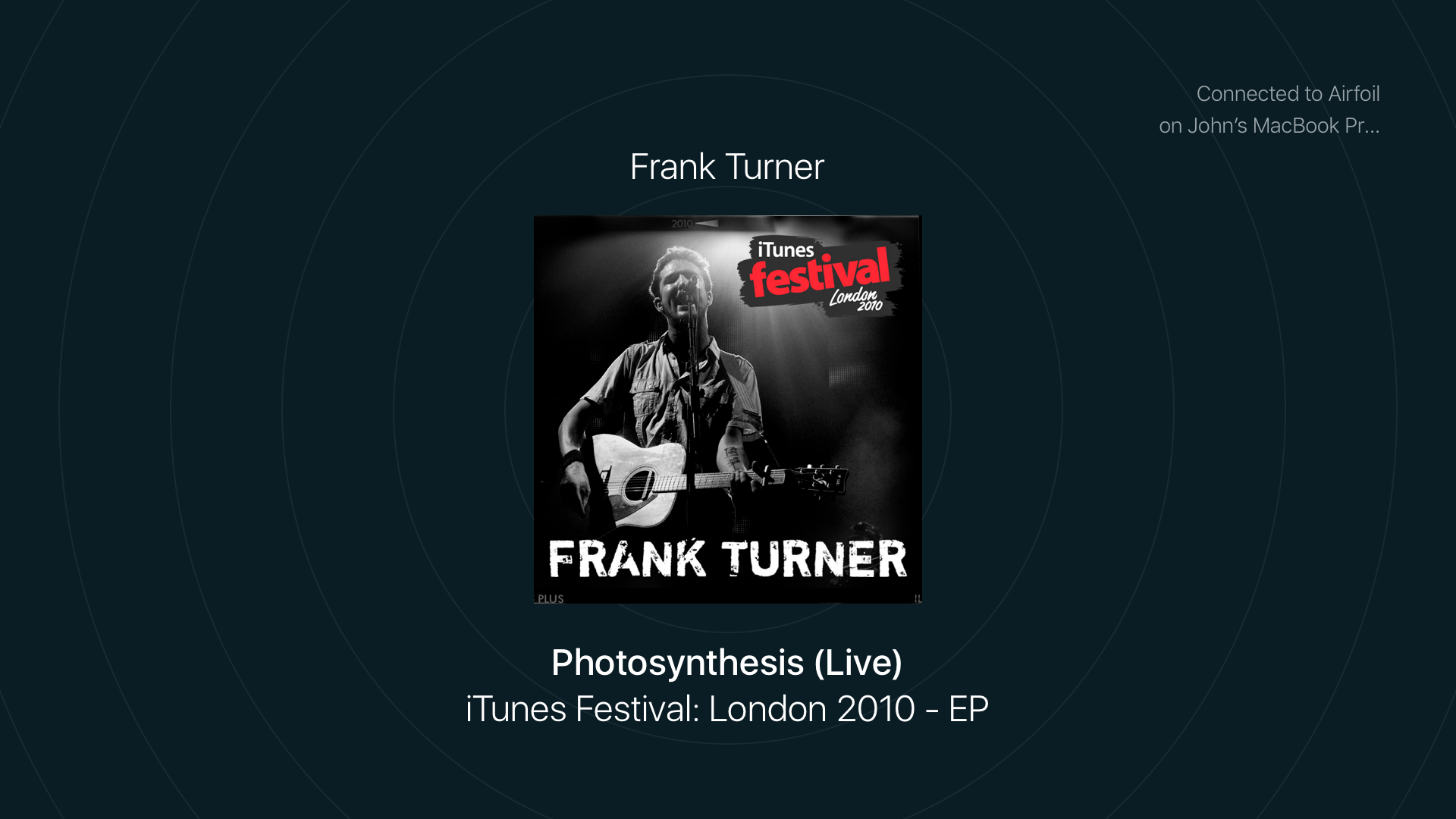 Airfoil by Rogue Amoeba is a Mac app that lets you stream audio from a Mac to multiple connected devices using technologies like Bluetooth and AirPlay. I reviewed version 5 of Airfoil last year, and was impressed with its ability to stream audio to every device I could find in my home and keep them in perfect sync.

Rogue Amoeba has done some impressive reverse engineering of Apple’s OSes to make Airfoil work. The upside is Airfoil is a remarkable audio hub for anyone who wants to stream audio to virtually any connected device. The downside is that changes to Apple’s OSes can break Airfoil, which is what happened when Apple released tvOS 10.2. That update broke Airfoil streaming to Apple TVs that updated to the latest version of tvOS.

I tested Airfoil Satellite TV on two fourth-generation Apple TVs, and it works as advertised. I did have a setup issue with one of my Apple TVs that wouldn’t show up in Airfoil on my Mac initially. The problem may have been a glitch in my home network and was easily fixed by uninstalling and reinstalling Airfoil Satellite TV. With the setup out of the way, my Apple TVs showed up as audio destinations in Airfoil on my Mac, and streaming worked flawlessly. 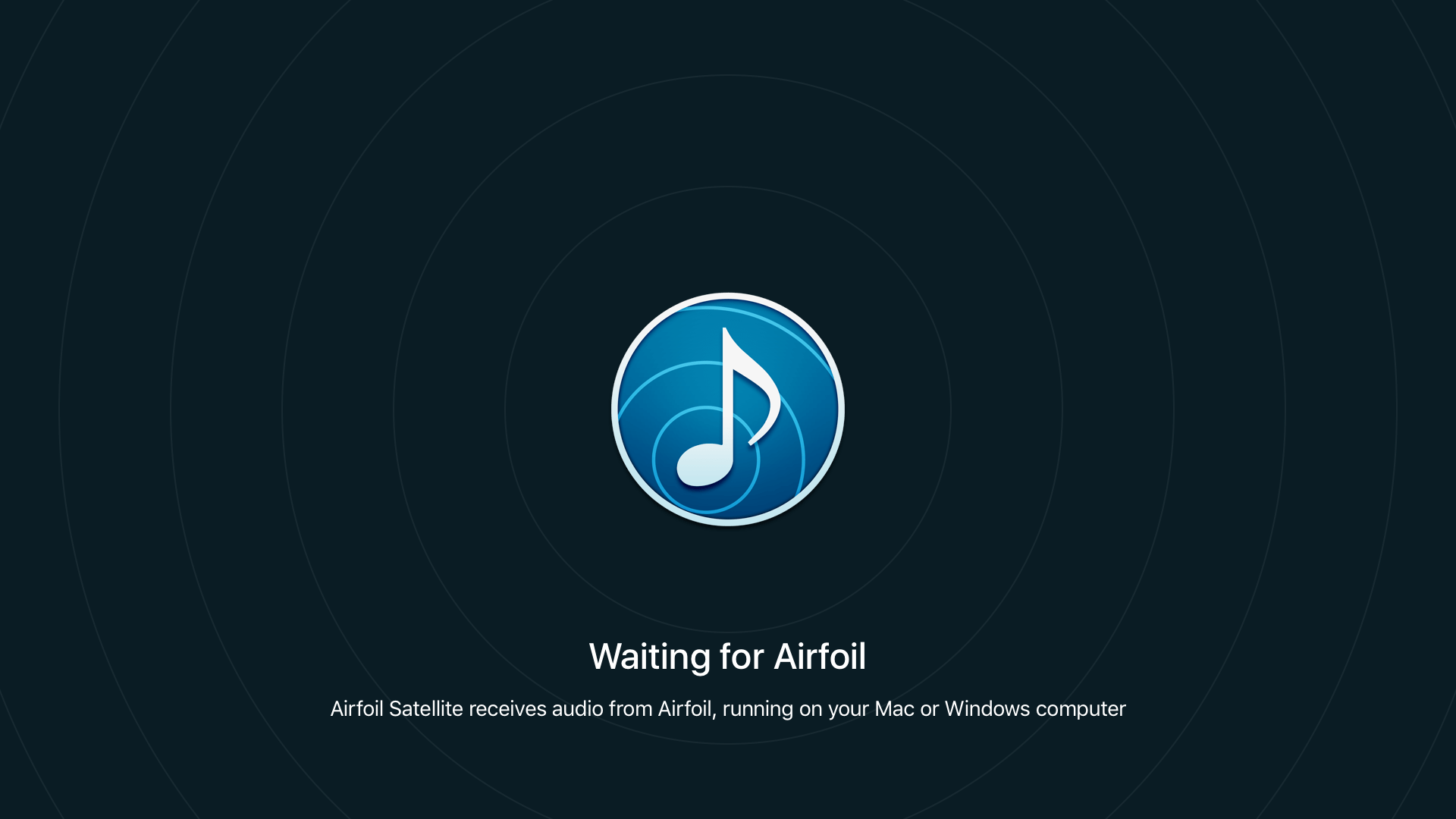 Airfoil Satellite TV waiting for me to start an audio stream.

As I mentioned at the outset though, Rogue Amoeba is working on a second solution too. When Airfoil Satellite TV was released, Paul Kafasis said that his team had made progress in reverse engineering the changes Apple made that broke streaming to tvOS 10.2 devices. There is no release date yet, but the Rogue Amoeba post about Airfoil Satellite TV says the team is working to release a free update that will return Airfoil to its previous functionality as soon as possible. It’s never fun when OS updates break apps, but Rogue Amoeba’s clear communication with customers and diligence in finding solutions has been commendable. In the meantime, Airfoil Satellite TV is a good alternative for users who want to stream to Apple TVs running tvOS 10.2.