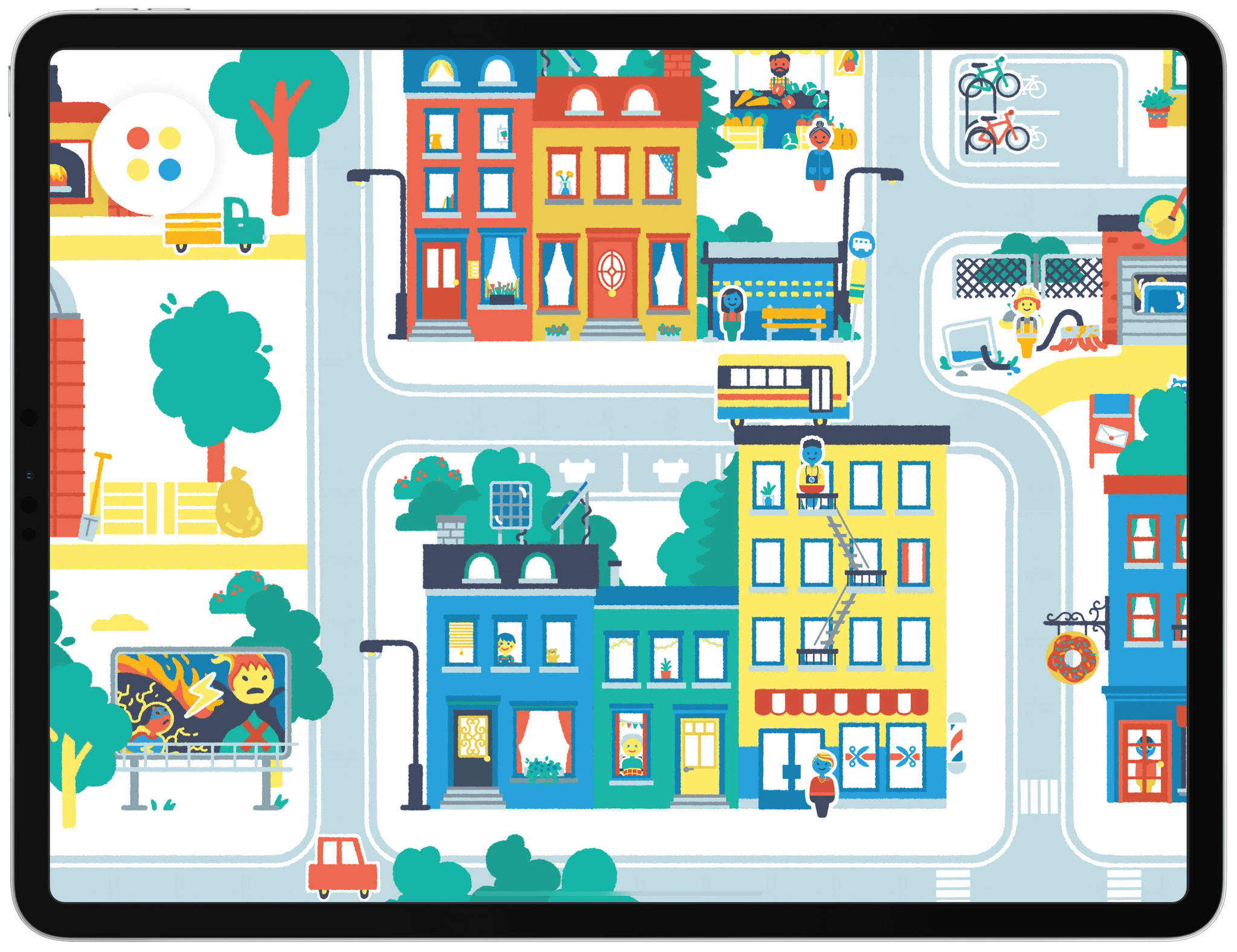 Pok Pok Playroom, the delightful collection of digital toys that won an Apple Design Award earlier this year, got a big update today that expands the app’s town toy significantly. In the months since the app’s launch, the Pok Pok team has been hard at work adding to and refining the app’s digital toys, but today’s update is particularly noteworthy for its depth.

It’s not surprising that the town toy is among kids’ favorites. The town’s wide variety of buildings, people, animals, and other elements provided a rich environment for exploration and imagination. Today’s update grows the town into a thriving, diverse metropolis. The original parts are still there, but kids will also find more occupations, green spaces, new means of transportation, a farm, and even a movie set complete with a dinosaur. 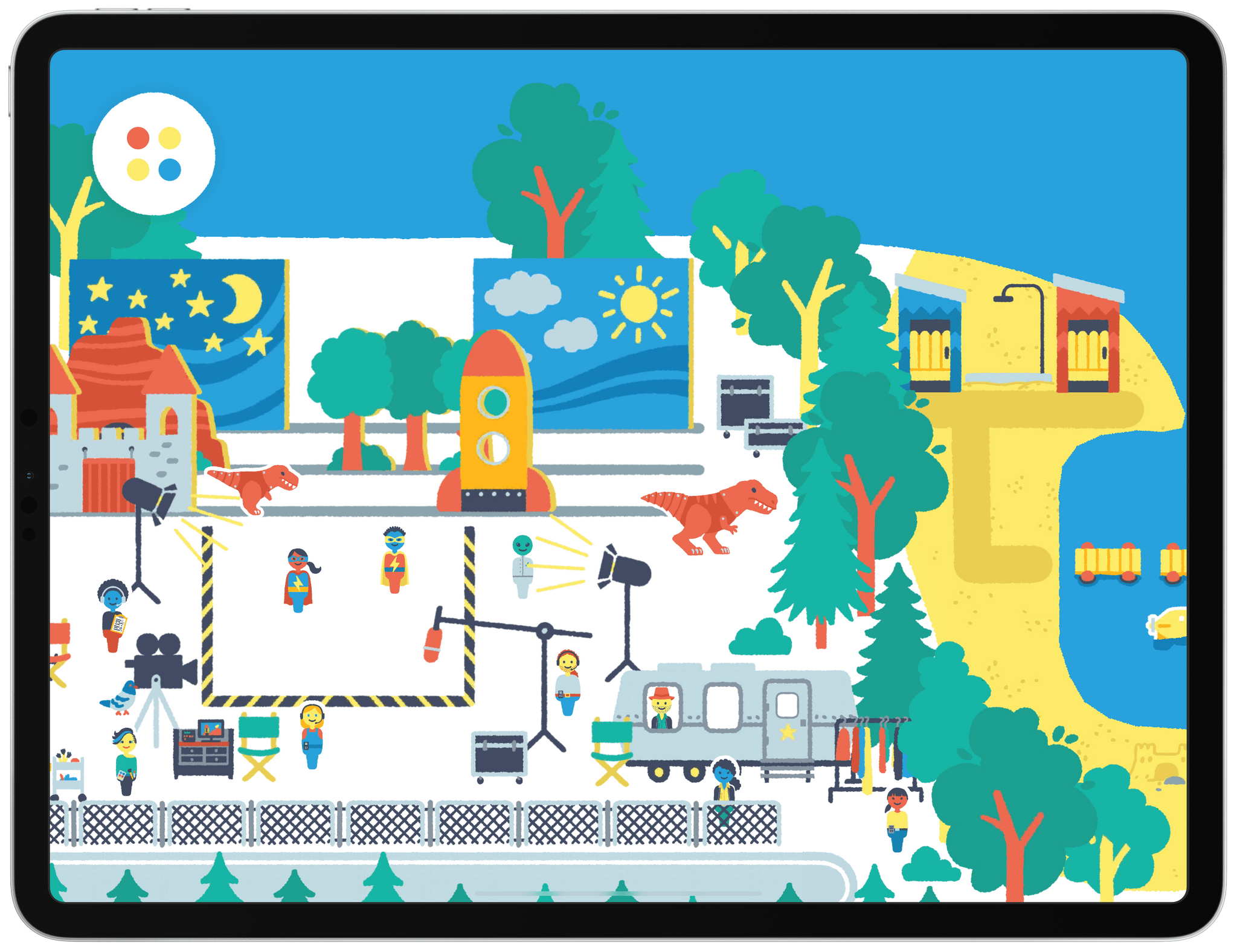 The all-new town was developed in collaboration with Sarah Kaufman, an urban planner from New York City, who helped the Pok Pok team incorporate the cultural, design, and community elements of modern cities. The results are fantastic. There’s a wealth of new areas available that I expect kids will find engaging and fun.

If you have kids and haven’t tried Pok Pok yet, now is a great time to do so. You can learn more on the Pok Pok website and donwload the app on the App Store. Also, if you want to hear from the Pok Pok team themselves, listen to the interview we did with them on AppStories when they won an Apple Design Award.