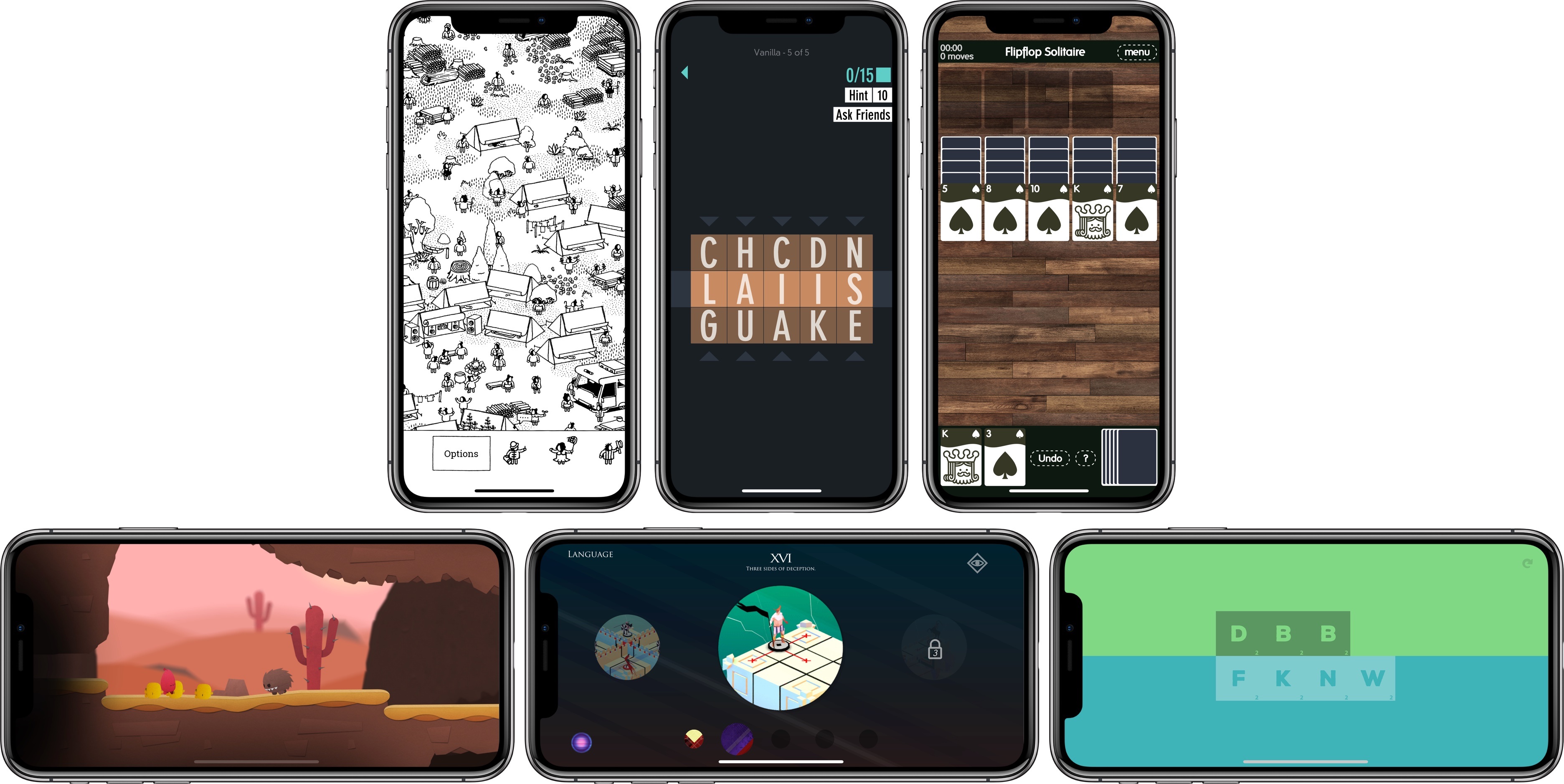 As 2017 draws to a close, we’ve seen what may prove to be a shift in iOS gaming. With the recent introduction of app pre-orders, iOS may attract more paid-up-front indie games and ports of console and PC titles than in the past. Pre-orders aren’t limited to games, but it’s no coincidence that the first batch of pre-orders released on the App Store were all successful indie titles.

It’s too early to tell if recent developments are the beginning of a trend towards a more diverse and interesting iOS game market or a one-off anomaly that will fizzle, but I hope it takes hold. The prospect of the App Store attracting new sorts of games could broaden the appeal of iOS as a gaming platform, which in turn, could change the dynamic of iOS gaming in 2018.

We’ll have to wait to see what 2018 has in store, but in the meantime, the end of the year is a good time to look back. It’s always hard to pick favorites. So many excellent games were released this year, and I didn’t have time to try them all, but here are my six favorites of the 37 that I covered in 2017 along with links to each of the reviews of them. 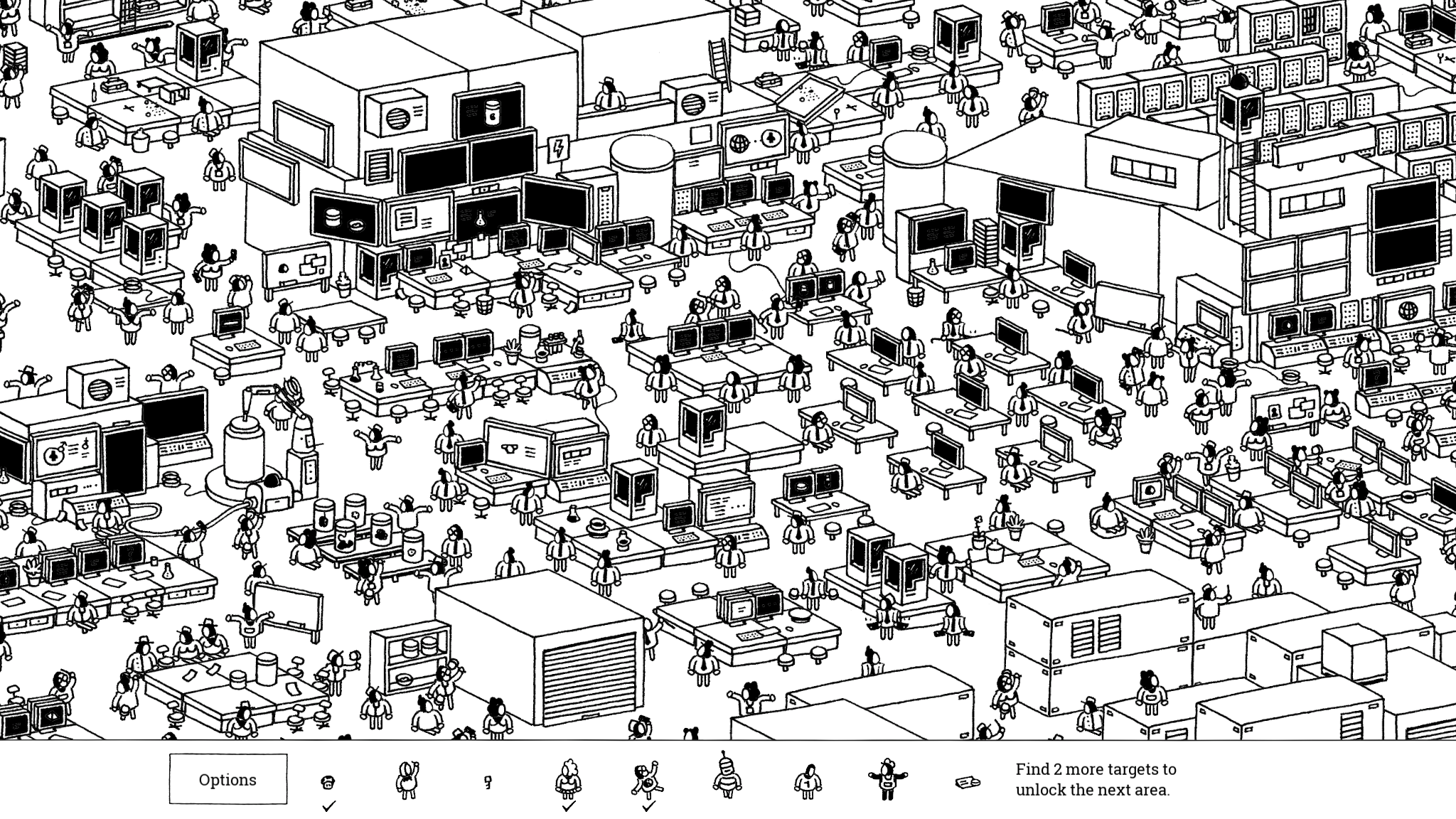 No game brought a smile to my face more often this year than Hidden Folks. The combination of whimsically detailed artwork and delightful interactions with the game’s environments made this game an instant iOS classic. The goal is to find people, animals, and objects hidden in the game’s expansive landscapes. Hunting for items is just the start though. Nearly everything in the game’s environments responds to touch rewarding the curious with entertaining reactions with each poke of the screen.

Hidden Folks launched in February with 14 hand-drawn, black and white scenes. Since then, developer Adriaan de Jongh and illustrator Sylvain Tegroeg have continued to expand the Hidden Folks universe adding a factory scene and most recently, a winter wonderland. To learn more about the story behind Hidden Folks, check out Episode 8 of AppStories in which Federico and I interview Adriaan de Jongh. 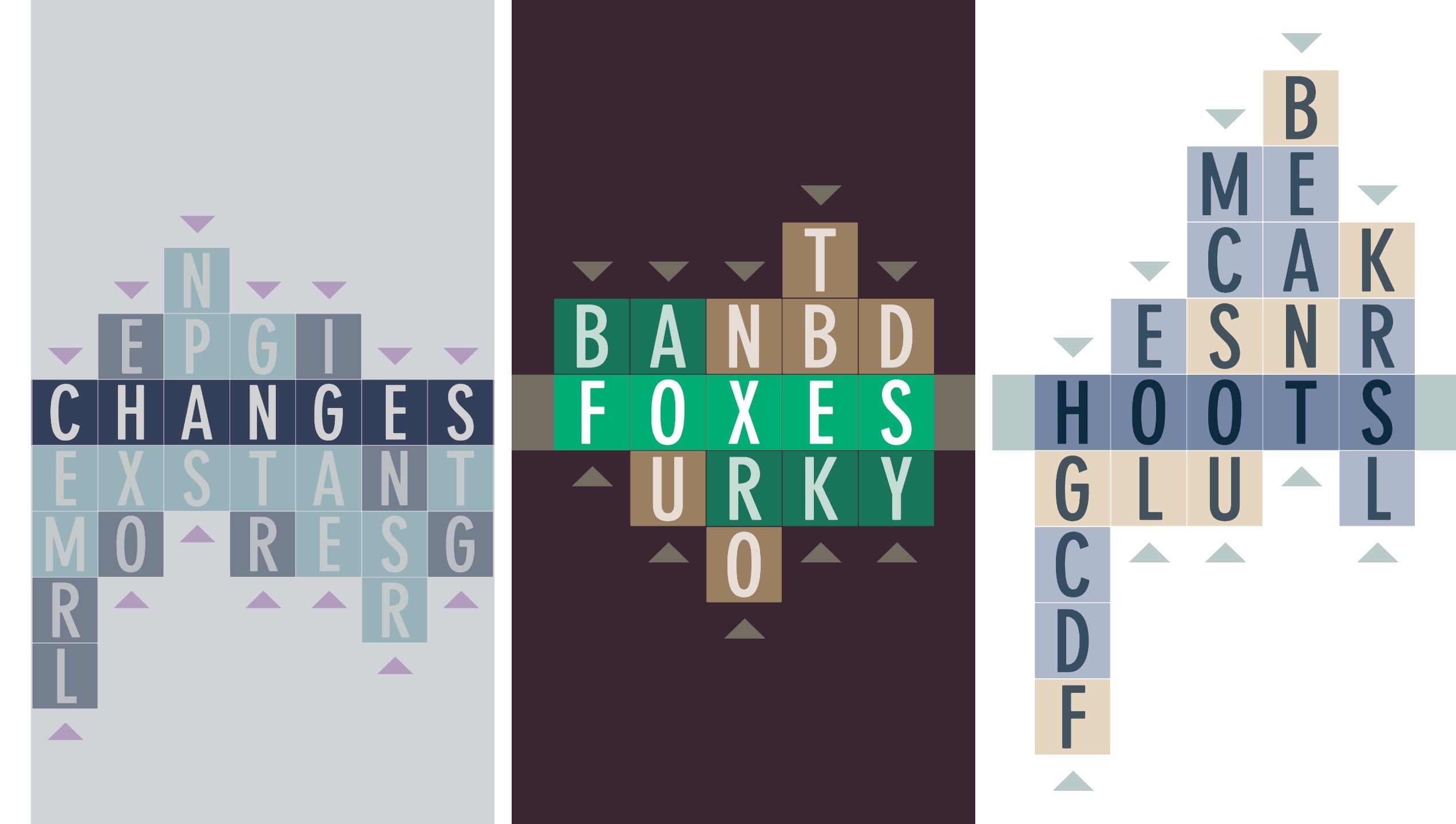 Zach Gage had a very good year. Back in March, he released Typeshift, a clever word game that combines elements of word searches and crossword puzzles. The goal is to shift columns of letters up and down to create words in the center row, which changes the color of the letters. The puzzle is complete when you’ve used all the available letters, changing their colors.

Flipflop Solitaire is Zach Gage’s most recent iOS game. It’s a new take on the classic card game that adds new levels of complexity that make it hard to put down. Flipflop Solitaire’s twist is that cards can be stacked in ascending or descending order. It’s an interesting dynamic that opens up new options for shifting cards around as you try to move them to the four ordered stacks. Mix and match too many ascending and descending sequences, and it’s that much harder to unscramble them later.

The game makes great use of sound and haptic feedback on the iPhone that gives Flipflop Solitaire the tactile feel of playing with real cards.

I’m always surprised when an iOS game comes up with a new gameplay model. You’d think that with so many games available on iOS that there would no longer be room for innovation.

Splitter Critters proved that there is still plenty of room for creative interactions in iOS games by playing to the strengths of iOS’s touch interface. The goal of the puzzle game is simple: guide a group of aliens to their spaceship while keeping them safely out of harm’s way. However, instead of manipulating the aliens to reach their ship, you manipulate the environment by swiping across it, which tears the scene into parts allowing you to shift the pieces like torn pieces of paper to allow the aliens to access their ship.

Splitter Critters combines its clever interaction model with cute graphics that make the game a pleasure for gamers of all ages.

Synthesizing elements of Monument Valley and Hitman GO, Euclidean Lands plays out on the surface of a three-by-three cube you rotate like a Rubik’s cube. The goal of the turn-based game is to defeat the enemies scattered on each of the six surfaces avoiding obstacles and counterattacks. Over the course of the game, new challenges are introduced like bosses and the ability of enemies to rotate the cube, which keeps things interesting. With the release of iOS 11, Euclidean Lands added an AR mode that lets players hover the cube wherever they are. It’s a fun addition to the dimensionality of the game, which plays to the elements that make it one of my favorite games this year. 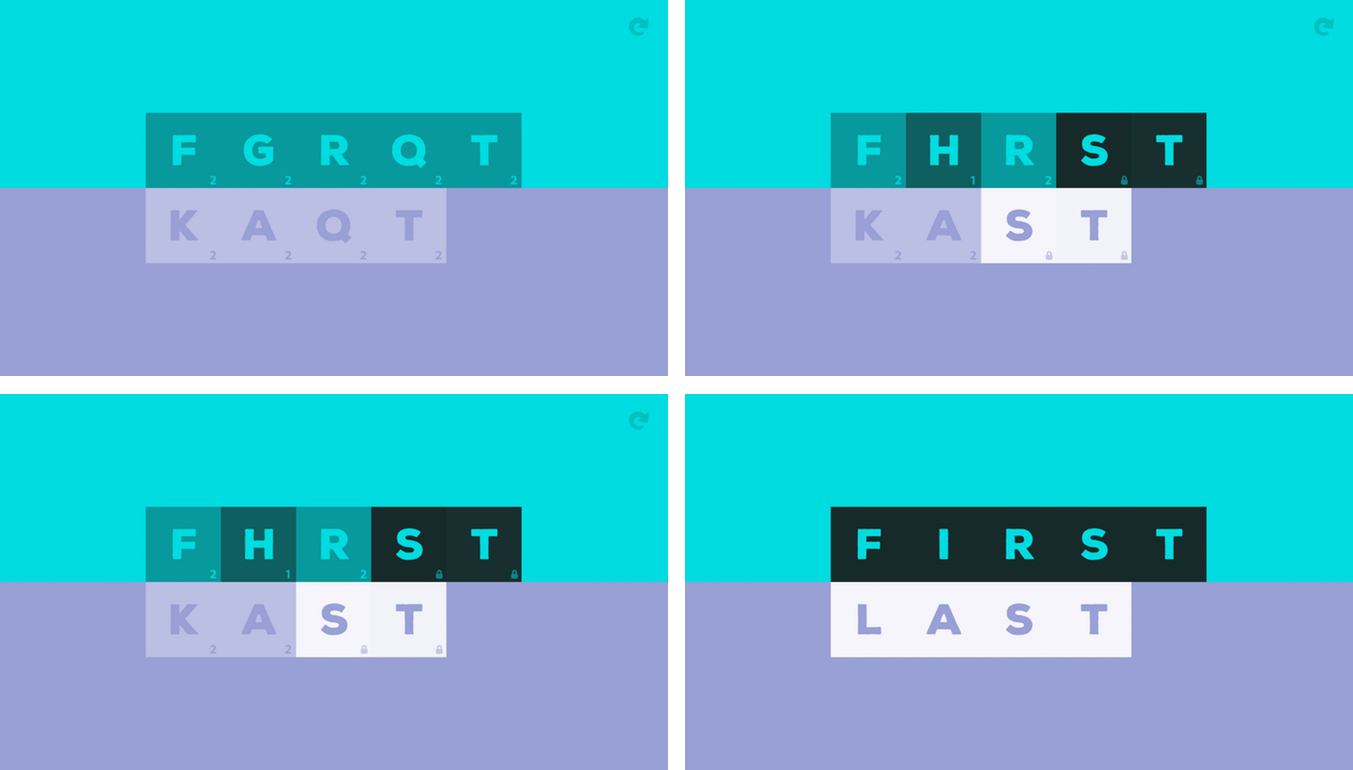 It was a fantastic year for word games. Released just a couple of months after Typeshift, Antitype takes a different approach, focusing on opposites. The object of the game is to unscramble two stacked words that are antonyms. Each puzzle starts with a clue. Tapping on a letter changes the ones around it by incrementing them by one letter. It’s a challenging mechanic that requires practice and thought to master. The number of times you can poke at each letter is limited, which makes Antitype the sort of game that requires careful planning and strategy instead of experimentation. Between this and Typeshift, word puzzle fans have a lot to be thankful for in 2017.

If you missed any of these gems from 2017, check out my full reviews linked above and give them a try. If you want to dig even deeper, you can find all of my Game Day reviews here.