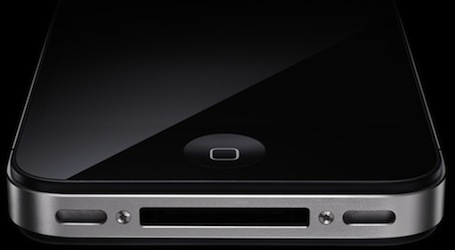 Late yesterday night The Wall Street Journal published an article which included some rumors about the next two iPhones. Interestingly it noted that this years iPhone refresh would be thinner and lighter with an 8MP camera (up from 5 MP), whilst the company focuses on a more ambitious 2012 iPhone, even including experimenting on a “new way of charging” the iPhone.

These people said the new iPhone is expected to be similar to the current iPhone 4, but thinner and lighter with an improved eight-megapixel camera.

Whilst the WSJ doesn’t have any specific details on this new way of charging the device, one potential technological possibility is using induction charging. If it did use such a technology it would not be the first smartphone to use it, back in 2009 Palm revealed their Pre smartphone which came with an optional inductive charger accessory. Yet two years later, inductive charging has not been used on a widespread basis, if Apple adopted it in a future iPhone it could spur such widespread adoption. It would also achieve somewhat of a philosophical goal that Apple has had in removing cables wherever possible.

Curiously, the WSJ suggests that the release of the iPhone 5 was pushed to Fall instead of its usual June announcement because the device simply wasn’t ready yet. It also warns that if their manufacturer, Foxconn, cannot improve their production yield, the device may be further delayed. The WSJ’s source also noted that Apple had been working on an edge-to-edge screen that could possibly debut on a second, less-expensive, iPhone.