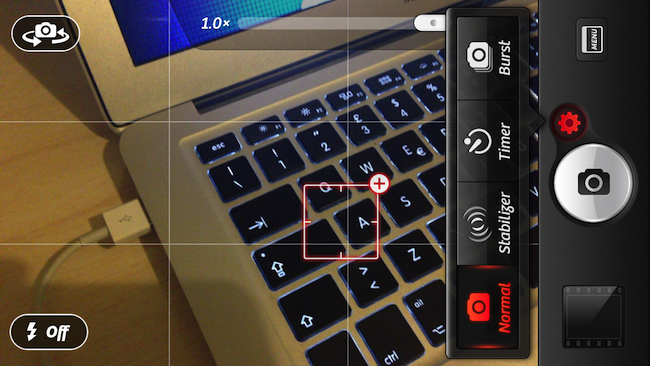 Last week, developer Jim Rhoades noted on his blog how, with the iPhone 5 on iOS 6, third-party developers could access a new “low-light boost” mode for the camera. Through new APIs made available in the SDK, developers can take advantage of low-light boost to enable users to shoot better photos in low-light conditions – which, in fact, was one of the features Apple mentioned at the iPhone 5 keynote.

By shooting at speeds of ISO 3200 (instead of ISO 800), low-light boost increases light sensitivity at the cost of increased noise. You will “see” more, but the photo will be more noisy.

Developers quickly went back to work to add low-light boost to their apps. And today, tap tap tap released an update to Camera+ which, unsurprisingly, adds low-light boost mode for the iPhone 5.

Upon reading the news, instead of just using tap tap tap’s example photos (available here), I decided to try out the feature by myself. First I took some photos using Camera+ 3.5 on my iPhone 5. Then, I installed Camera+ 3.5.1 and shoot the photos again. 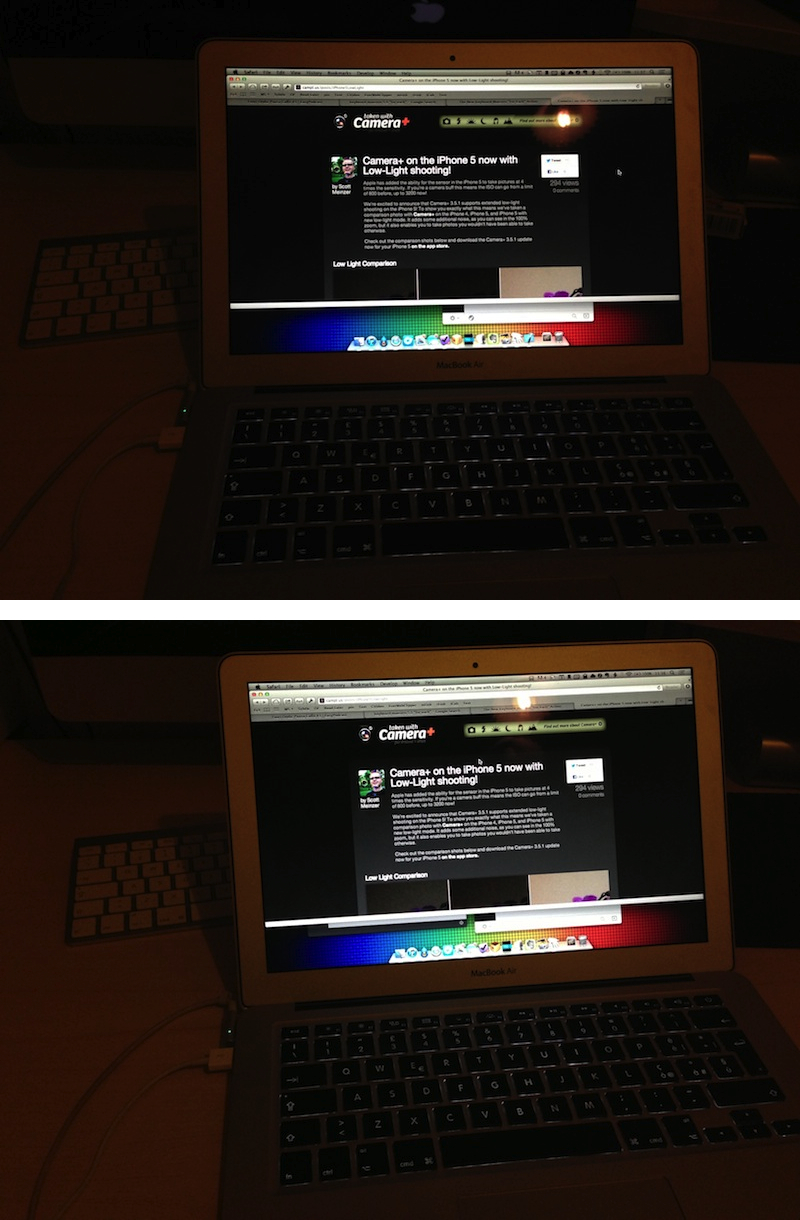 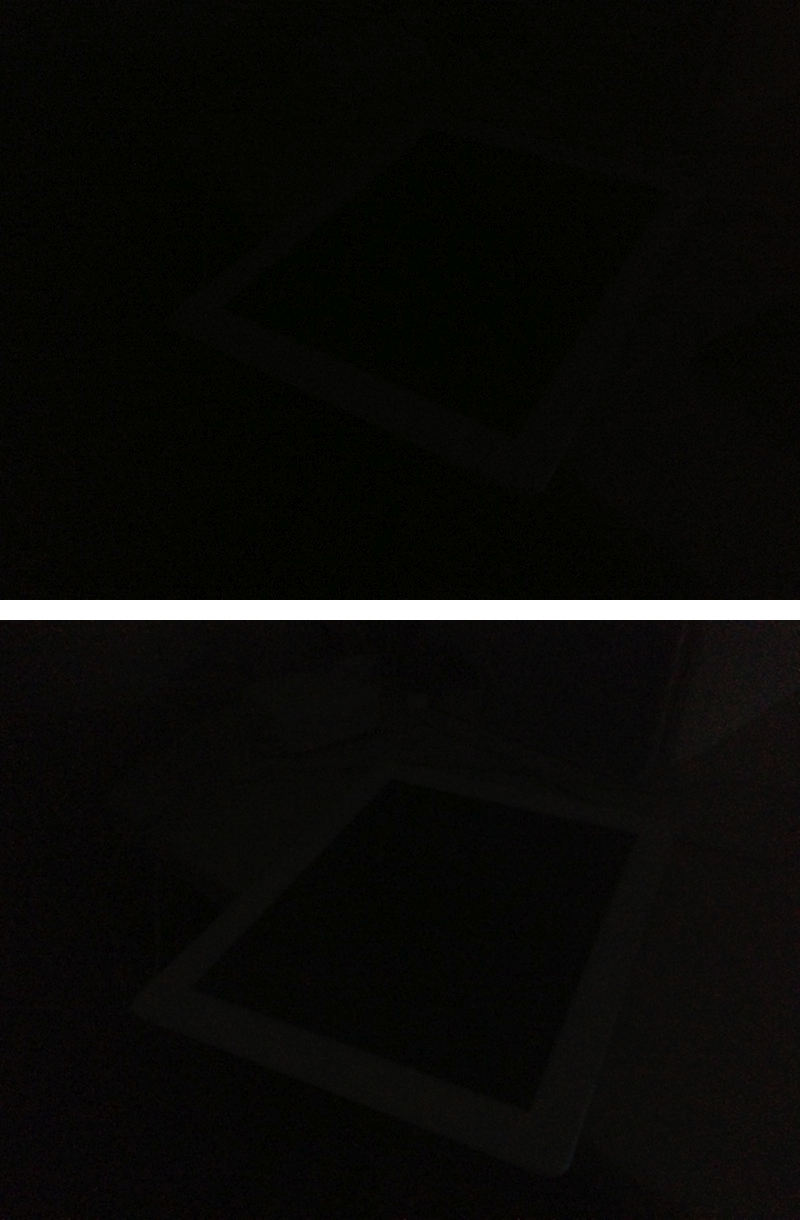 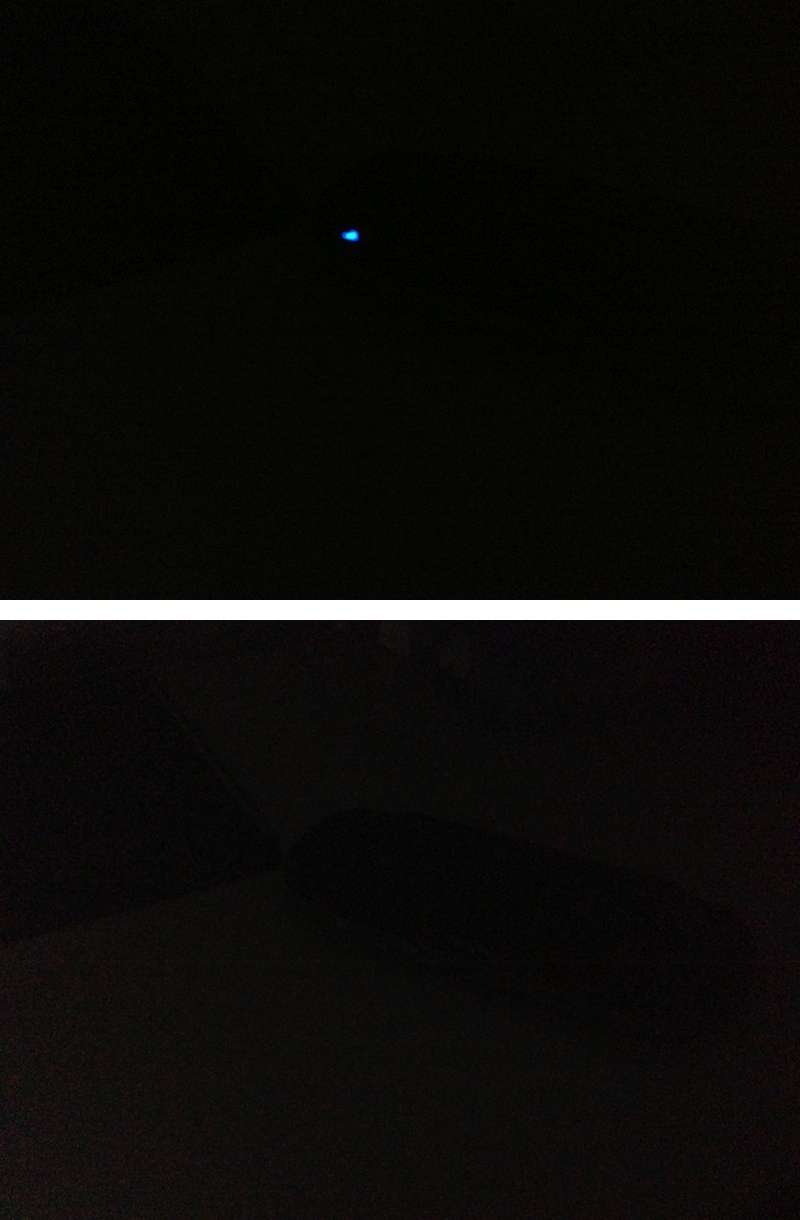 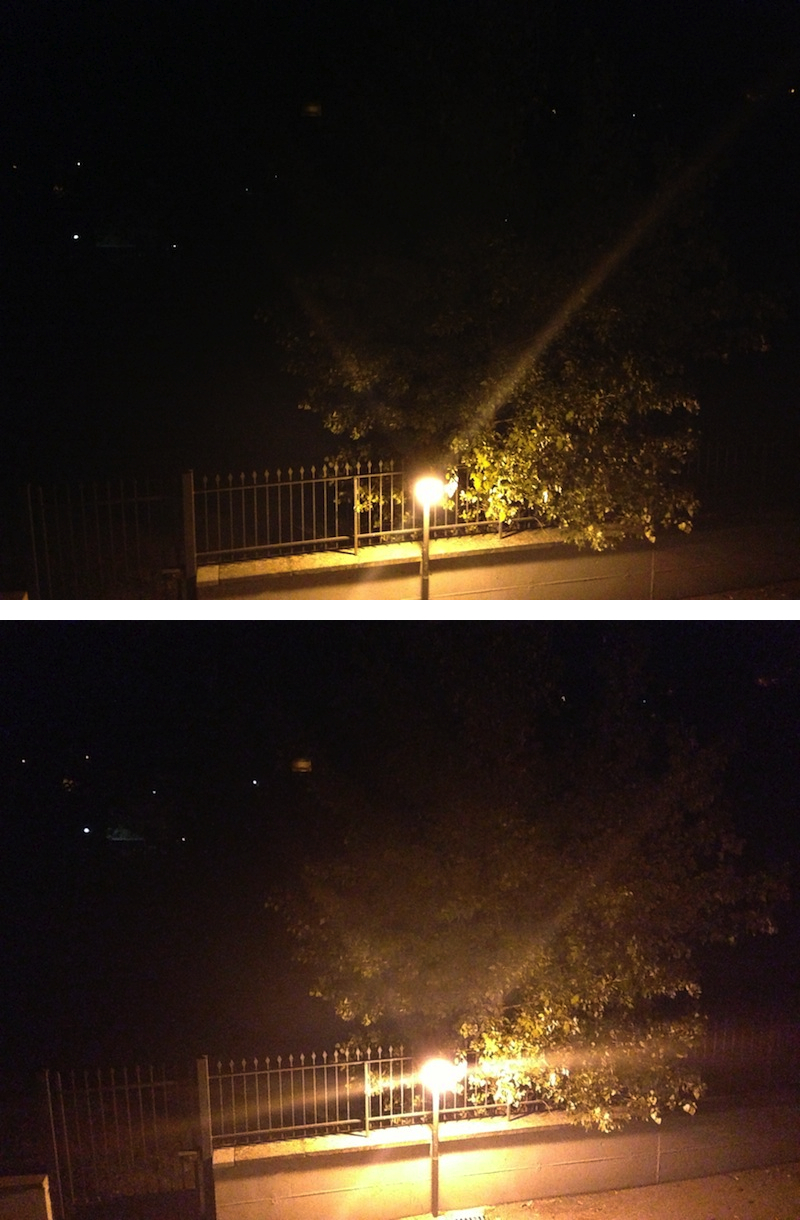 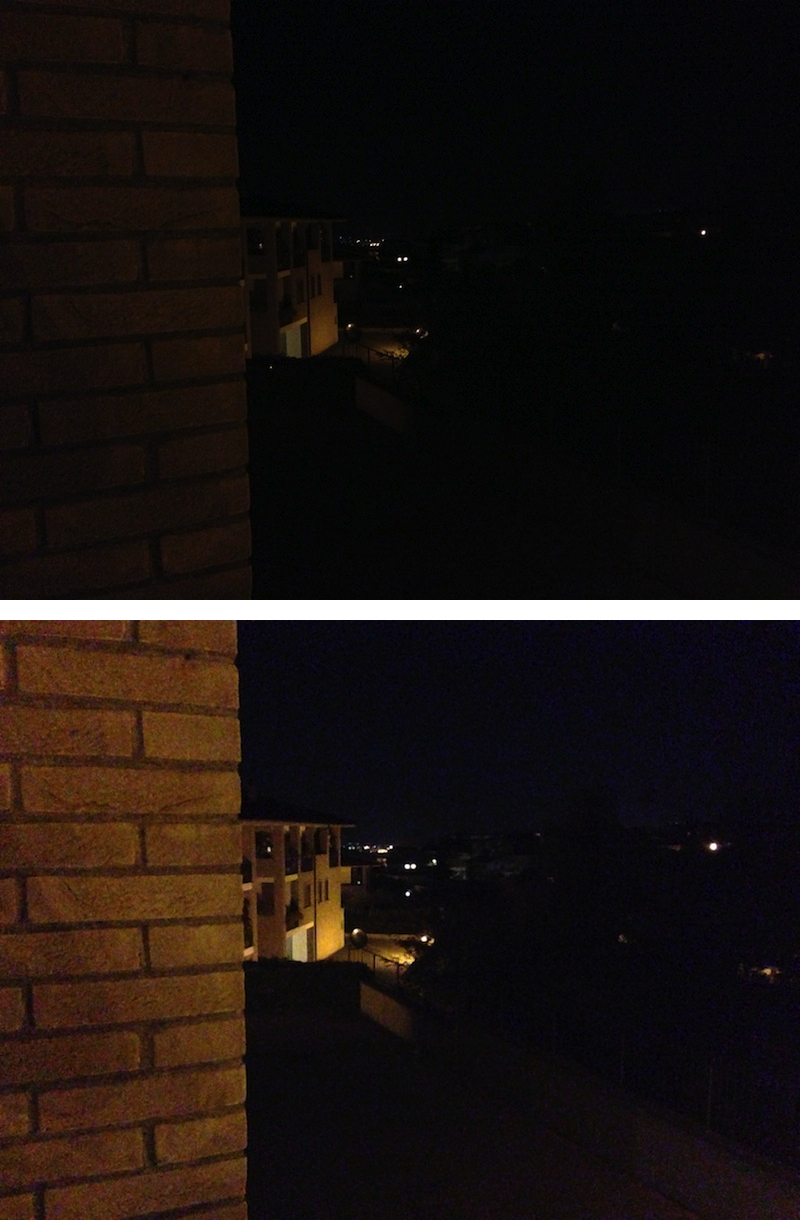 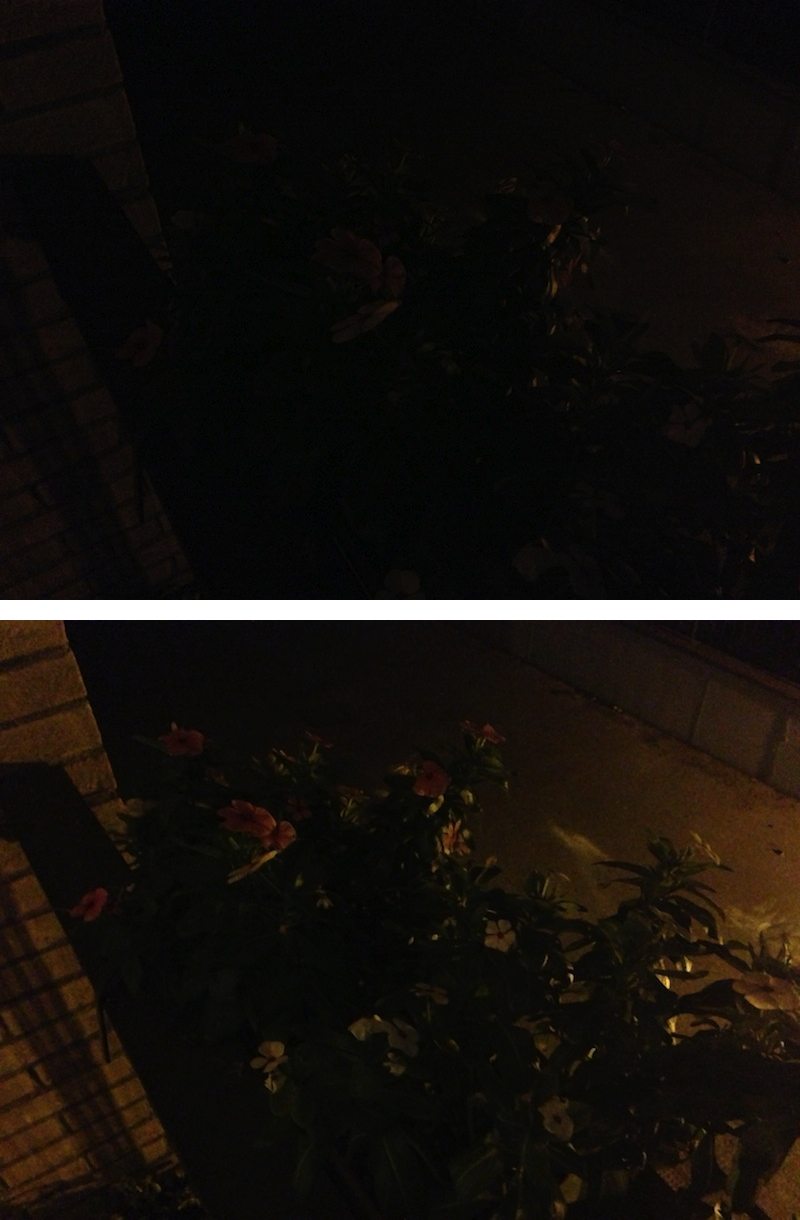 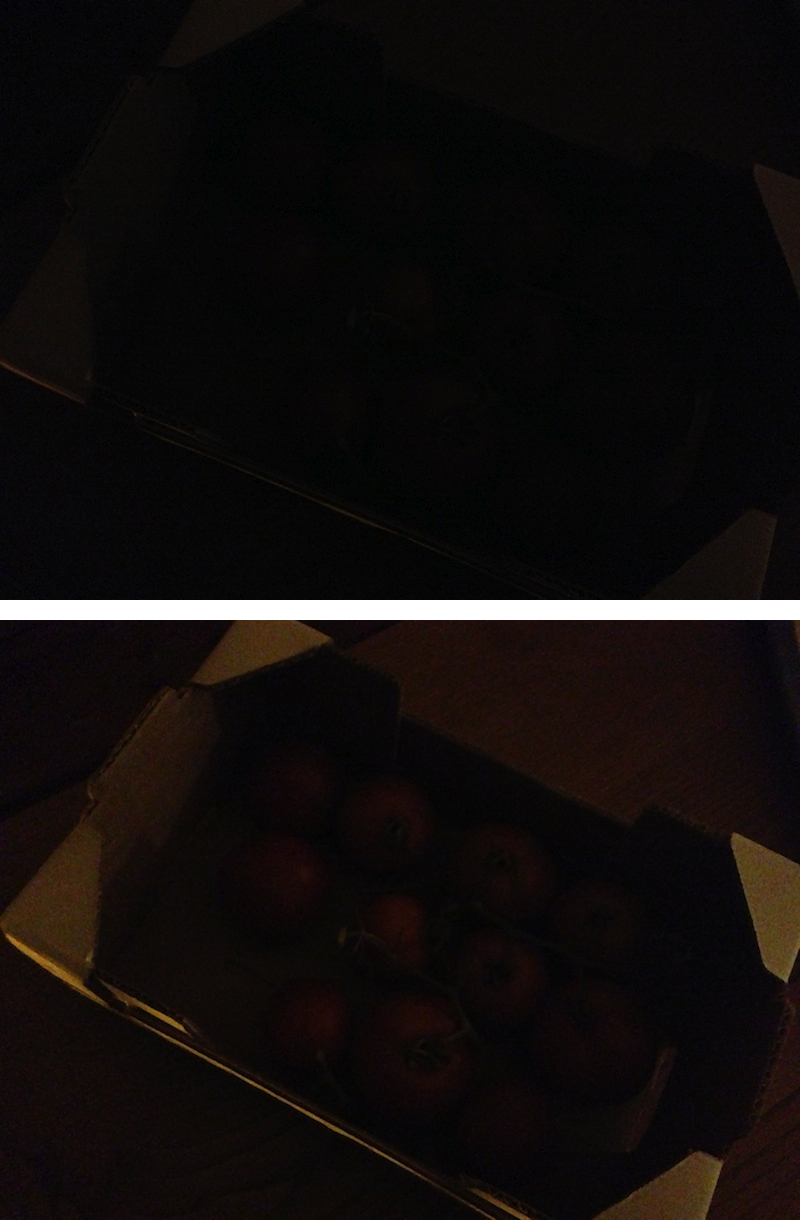 As you can see, the differences between the two sets of photos are very much visible. The old Camera+, shooting with low-light boost disabled, did a decent job in low-light conditions, but you can’t really see anything in picture 2 and 3 (those are an iPad and a PS Vita, respectively). The differences are also stark in the photos I took outside, particularly the one of the flowers (6) and fruit (7). With low-light boost enabled, you can see the actual subjects, albeit with added noise.

With low-light boost, there’s a general increase of noise in every picture, but I believe that’s an acceptable trade-off when you’re shooting in low-light. Obviously, in my tests, flash was disabled, as it always should be.

If you have an iPhone 5, go check out the updated Camera+ here. Low-light boost mode is also available in Apple’s default Camera app.